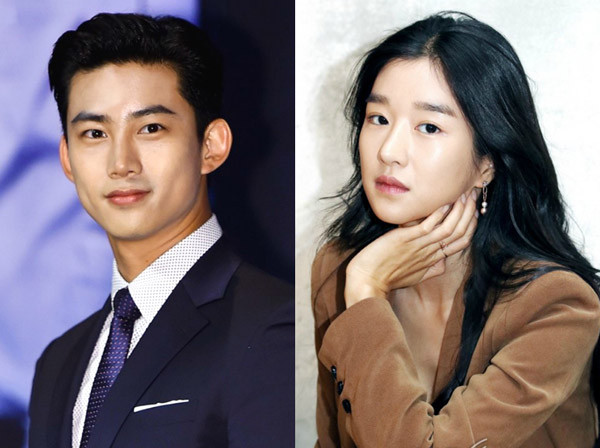 2PM’s Taecyeon and Seo Ye Ji have been confirmed to star in OCN’s upcoming drama “Save Me”.

It takes place in Muji, a small city populated by 50,000 people, and the story unfolds as four unemployed men answer a woman’s call for help. It is a drama adaptation of webtoon “Out of the World”. Unprecedented in any drama in the past, it will explicitly deal with the theme of religious cults while including elements of youth and mystery.

The cult storyline seems super interesting and OCN always makes good intense dramas, but they did not cast strong leads. I've basically watched every drama Taec's done, idc I'll be watching this one as well.

I'm twenty five, I got this, I'm truly fine

To celebrate their 10th year anniversary, BIGBANG is planning an extra special reunion for their VIP fans. For the very first time, BIGBANG goes camping, making unforgettable memories and learning about each other in the process. Run, BIGBANG Scout! highlights how close the band members are, revealing their real life personalities.

YouTube Red Originals - http://youtube.com/Red. If you live outside the United States, Mexico, New Zealand, Australia or South Korea, click here for more details on availability in your country: https://goo.gl/UEojxv.

Some of the footage from this was used in their A to Z exhibit. Apparently it will be airing on Youtube Red because Bigbang can't let you have anything for free

DIA stands for Do It Amazing
coincidence? i think not!

soz for the double submit mods, i'm just home from work and my brain hasn't turned on yet 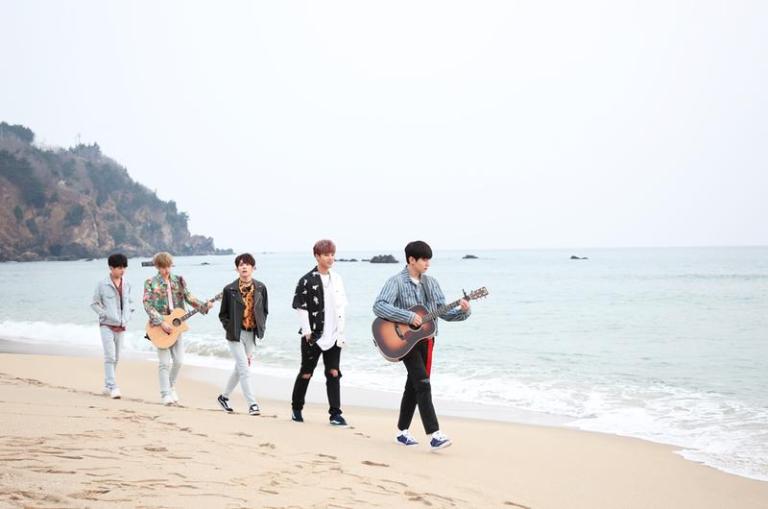 Rising band DAY6 from JYP Entertainment is definitely something special as they continue to capture hearts with their latest single, ‘Everyday DAY6 [April]’. Made up of members Sungjin, Jae, Young K, Wonpil & Dowoon, the boys are here to stay with new song releases every month. Usually armed with their electric guitars, keyboards and amplifiers alongside their natural flair for music, they seem like your typical rock band. But are they really?

my aesthetic is Day6 getting recognition for their skills and talent. what're some of your favorite day6 covers,
omona?
(i was planning on doing an omona's pick for day6 covers, but my computer is broken so this will have to do for now!)

Chungha's pre-release digital track, a ballad called 'Week', will be released on April 21st at 12PM KST. Her official debut and album is expected some time in May. On April 17, Minzy, the former member of 2NE1 held a showcase event for her solo album in Seoul. I attended the event, and you know, as it is her first ever solo album, she looked a little bit nervous but she showed great performance.

How do you like her title track "Ninano"? Well, "Ninano" is a trendy song based on Hip Hop, and yeah, it is basically similar to 2NE1's songs. But it is very notable that Minzy represents the soul and massive talent of a true singer. Through the song, she does what she is able to do so well, proving she's not only a great dancer but also a competent vocalist. You know, she had such a long hiatus as a member of 2NE1, and it seems like she really wanted to show that she can do tremendously well as a solo singer.

So, let's see what Minzy talked about her first ever solo album and 2NE1. Stanley Clarke Band is a globally renowned musical group that won the Grammy Award for ‘Best Contemporary Jazz Album’ in 2011. The next Station, “To Be Alive” will be released on April 21st, 6:00 PM (KST) and will also feature Stanley Clarke's son, Chris Clarke.

take down this disturbing and blatantly racist skit @SBSNOW and issue an apology to the communities you offended. this will not go unnoticed pic.twitter.com/hoTwAC8OZY Mods, the translator doesn't allow reposting, so I summarized a few points. I hope it's alright. Sorry for the multiple edits.

The rules are simple: they hear a split second of an SM song and they have to guess what is it, then they get a few more difficult question about MV details. The winner gets a fancy dinner, the loser gets literally peanuts. Friendships and insoles are abandoned. It's a fight to the death. Can you guess the answers before they do? (Johnnythan isn't here, he had other big boy schedules, probably)

it's a nct drought out here bless the little gifts to keep us going. new nct life in june probably? 🙏

when the bts are better than the actual photoshoot,