On May 2, Polaris Entertainment’s official twitter account released a teaser image announcing Ladies’ Code member Sojung’s upcoming debut as a solo artist. The title for her debut single is “Better than Me.”
Polaris Entertainment shared more about the song stating, “Sojung’s debut single ‘Better than Me’ is a mellow and emotional ballad. So Jung’s captivating voice enhances the song’s sad vibe.” 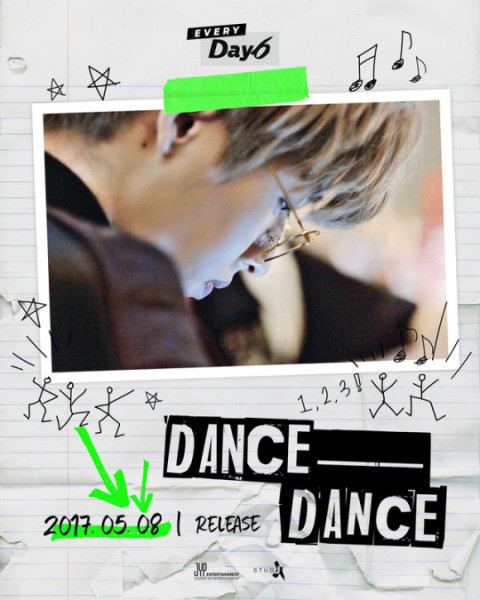 edited to include V app spoilers!
uM????? the spoiler sounds like such a jam????? when will day6 disappoint, tbh never

Don't forget to vote for BTS in the Billboard Music Awards:
- On the website: https://www.billboardmusicawards.com/vote/ x100 votes
- On Twitter: I am voting for BTS for TOP SOCIAL ARTIST at the #BBMAs. RT to vote! #BTSBBMAs x100 tweets

This chill vaporwave track has a simple yet cool backwards-footage video. 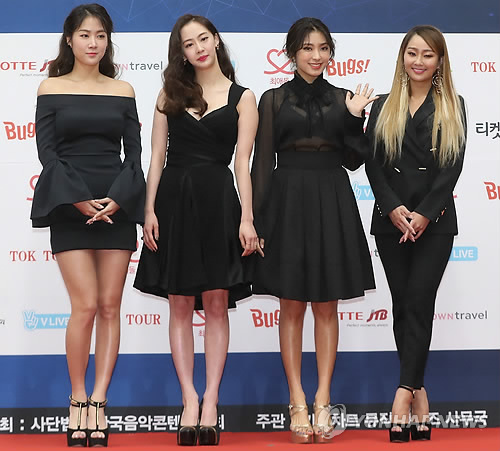 The group is now working on the new album with the producing team Black Eyed Pilseung, they said. This is the group's first album since its last EP "Insane Love" out about a year ago. Sistar last collaborated with Black Eyed Philseung for its hit numbers "Touch My Body" and "I Like That."

She's so cute, still trying to put away clothes in the middle of all that! Also, the little spazzy one needs to be stopped. Get out of my face asking me if I like you how dare you I will slap the handsome out of that face.

Honey Voice Jaeyoon!! they have such lovely voices when they do these things seriously.
lol at Dawon finally getting to use his GD impression

i'm digging this and really loving Heize's voice (why doesn't she have a tag yet??)

it's just two songs, i like the b-side 'too much love kills me' the most, it's from this teaser

he doesn't quite have the vocal range day6 has, but i like how he made it his own color and changed some parts of it! it's a hard song to sing alone, and he was really emoting like crazy too 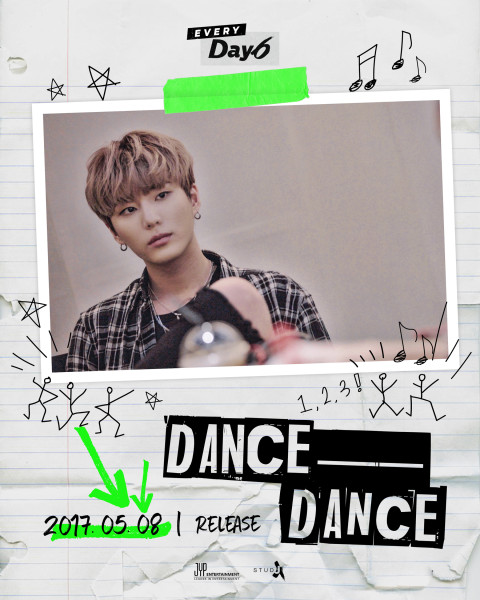