post your theories omona! what do you think each girls power is?

Do you like OMONAs voting results more than the official results?


I've been jamming to this since yesterday

Feeling sluggish at 2pm kekeke ONCEs I know that you all are dozing off, wake up!!!!!! #Photo_provided_by_BlackPink_Dalgom's_mother (T/N: Dalgom is the name of BlackPInk's Jisoo's dog)

omona, is graphic design your passion?

i love how sowon actually tagged it with leader line. i knew they were friends but my heart wasn't ready/expecting to get selfies! they probably spent the lunch talking about how tiring it is to take care of their energetic kids :')

omona, which same age idol would you want to be friends with?

I know it's been a lot of Twice posts lately, but this is so adorable. Yesterday Taecyeon posted a screencap of this video on his twitter. It's a bit were Twice parody the Signal drama, and Jihyo warns her 11-year-old self to not hit Taecyeon with a bag, because he'll never let it go. When people kept pestering Taecyeon to tell the story, he posted this video of a girl named G-Su throwing a ball at him:

It's hard to imagine that Jihyo was already there when Wonder Girls debuted, before 2pm and all the others. The memories she must have. Omona, do you know of other long time trainees with similar stories? 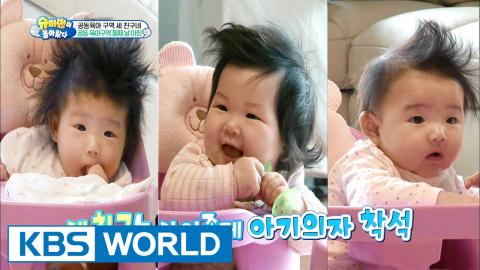 The last time we saw these three lovely little ladies, it was at their joint first birthday party. They've grown up in the past few months away from the camera. Last week was especially meaningful for two of the families.


I'm thinking of making little updates for the past families too. Yes? No?

Aw HELL nah, KARD just dropped the N-word twice while on tour, they tryna get themselves cancelled before they've even officially debuted 🙄 pic.twitter.com/Y6bdS9iUEr 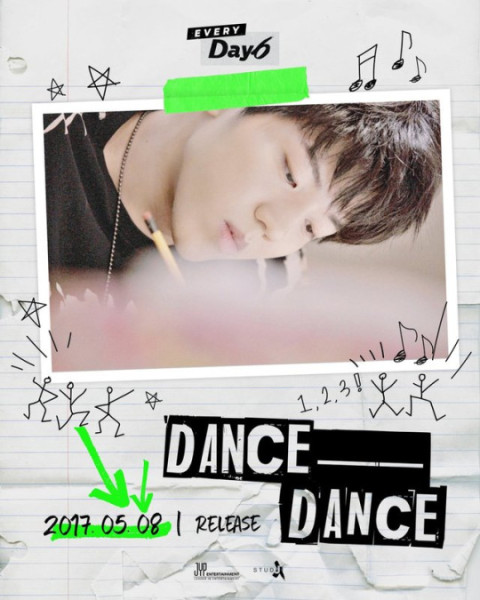 I really, really like the backstage vibes of these teasers. 4 more days until the MV!!
Collapse