Was not expecting to see Youjin get his forehead threaded lmao

First time posting here! And thanks mods for the help! :P

not sure how i feel about Sanha's new hair color, it hasn't grown on me (yet). but i'm very glad that mj went back to his darker roots 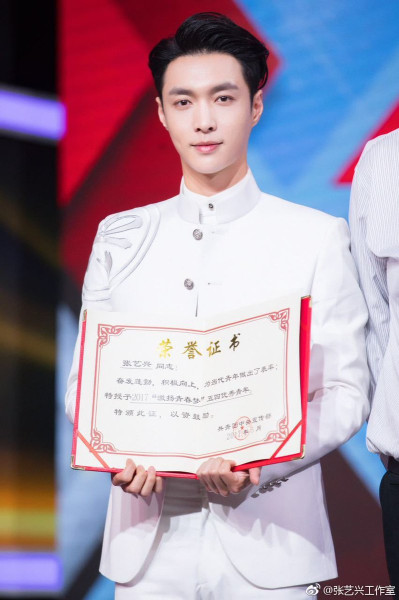 Exo M's only Chinese member, Lay, made an appearance at the Chinese program CCTV Youth Day Gala on May 4, 2017. According to CCTV, the Gala is to celebrate China's annual Youth Day
"with a dazzling gala featuring students from around the country[that] will be aired on CCTV's Channel One. Intangible cultural heritage will be front and center at this year's 'Flowers in May' gala"

Oh yea, I was able to make a post with Luhan on omona! And I also got away with using an ex-members tag with Yixing in it! Today is a good day.

BM clarifying about the accusation of JSeph and Jiwoo saying the n-word during Vancouver show "We would never say that" #WILDKARDinChicago pic.twitter.com/UumjN1UyPc

sorry mods, take this one. FNC Entertainment, girl group AOA’s agency, has responded to fans’ worries that AOA’s ChoA may be leaving the group.

On May 6, FNC Entertainment said, “After the AOA concert in March, ChoA requested a break for personal reasons and she is on break now in accordance to that.”

This is better but not optimal. Didn't Yong Hwa do this one time because he was fed up?

Have y'all played mafia before? My first experience with it was watching Smash Summit.

They are so silly and such dorks and I LOVE THEM.

Episode 0 introduces the new cast and the roles for the first case.

Did you catch the culprit? [Spoiler of the culprit]I suspected Eunji and the Campaign Helper the whole time haha. Song Jaerim didn't even cross my mind as murderer. How are you liking the new cast?

didn't see anything posted about the birthday boy so i thought of doing this little post. share your favorite baekhyun video's, gifs, stories, ... 💜💜 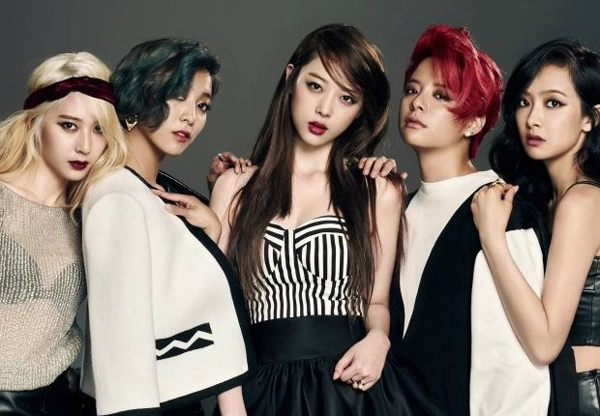 Have you been wondering what F(x) has been up to lately? How they've been slaying their hair game? Well you clicked into the right post.

I hope you all enjoyed this post! I worked hard ^_^. And no I was not sponsored or paid by anyone to endorse anything. I remain a broke ass mofo. Feel free to leave your own tips in the comments.

And I think it's BlackPink's Jisoo! (Click for better looksie) 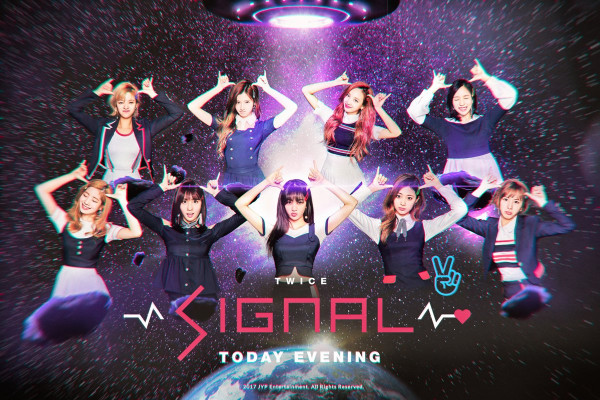 ( Collapse )
Nothing's been confirmed yet, but the evidence is pretty strong. The only question is, did she have to use Nayeon to get her the job, or does the work speak for itself?


Mods, it looks like Twice will have a Vlive this evening. Is it okay to add the link to this post later, if I'm still around?

Kang Daniel has always been viewed negatively on Pann but he is trending excessively today. There are a lot of threads on him but they are all talking about one thing.

tbh... not the worst thing he could've done, just a bit foolish. i'm a bit confused as to how people confirmed that he only did that after reading the fan's comment, but this has gotten too big for that to be a factor. hope this doesn't affect his popularity too much though and that his rank doesn't take too big of a hit :-/ 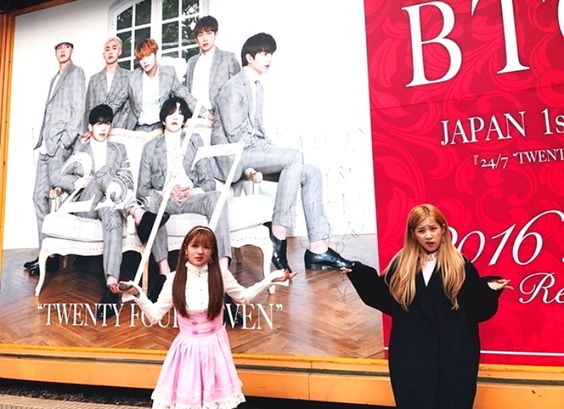 On the 5th, someone made a post titled, "I was invited into BTOB and APink's group chatroom" on an online community forum.

According to their account, person 'A' was invited into an unfamiliar chatroom. While 'A' was reading over their conversation, a photo of APink's Chorong and Bomi posing in front of BTOB's poster in Japan suddenly popped up in the chat.

Turns out, 'A' had been mistakenly invited into BTOB and APink's Kakao group chatroom. Without knowing that a stranger had been accidentally invited, the BTOB members continued to talk about their individual expressions in the photo. When the members figured out their mistake, they said "Sorry, 'A'-nim. Be healthy ㅜㅜㅜㅜ' and exited the chatroom one by one. Judging from the messages, it seems as though they thought 'A' had been Ilhoon.

'A', who was invited into an idol group chatroom by chance, said that it was "daebak", "being invited to celebrity chatroom is fascinating". Apparently 'A' had recently changed their number and must have gotten Ilhoon's old number, as they would occasionally get messages addressing Ilhoon.

Which celeb/idol chatroom would you wanna peek into?
Collapse