Group BTS set a remarkable performance by topping the Oricon Chart for the second day.

According to Japan Oricon Chart, BTS's 7th Japanese Single "Blood Sweat & Tears" which released on the 10th has topped the Oricon Daily Chart for the second day, following their #1 on the first day of sales.

BTS recorded 28161 Oricon points on the second day since the release of "Blood Sweat & Tears". As a result, they recorded 169395 points in total after combining the first and second-day scores.

From what I heard they have the best selling single by a kpop act since 2012. Get it boys!

This is the second week with no 5-minute-delay-vlive :(

i hadn't made a good update post in awhile, so!!!! these date back from march when shinee were doing their concerts in north america until today - mostly to celebrate jonghyun rediscovering his instagram password in the last week. there isn't a lot of onew or taemin here because ... onew doesn't pop up on social media that often and taemin is like a phantom unless one of the other members posts something involving him. this isn't every post - i tried to stick to the more interesting or selfie-esque ones. you can just ... check out their instagrams for the ones left out. their ninth anniversary is next week so i'll probably make another one around that day too - more of an appreciation one. you know the drill.

SF9 and Cross Gene go head to head in various challenges to see who can be labelled Trustworthy Variety Idols (idols you can trust to be entertaining on any variety show)!

it's so sweet and adorbs!!! they did an acoustic medley instead of the usual highlight medley! when will ur faves tbh?? 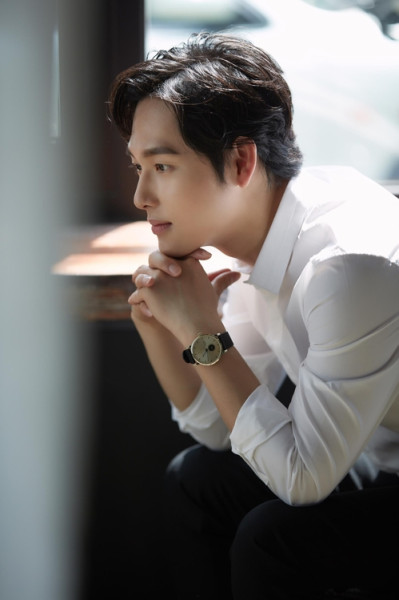 Im is best known for playing Jin-woo in the film "The Attorney" (2013) and the lead in the cable TV series "Misaeng (Incomplete Life)" (2014), which were both successful in the box office and ratings. He was recently invited to a out-of-competition category of this year's Cannes Film Festival as a co-star of the new crime-action film "The Merciless."

Hyukoh performs some of their all-time greatest hits along with tracks from their latest and first full-length album, "23.

Joining us this week is the band Hyukoh! This quartet burst onto the music scene in 2012 with the EP, "20," and has been receiving both commercial and critical acclaim for their trendy yet unique musicality ever since. The band primarily depicts the worries and pain today's youngsters have with relatable lyrics and sentimental sounds, saying that youth is not only bright and radiant but also depressing and full of uncertainty.

Ahhh, spring! The warmer weather entices you to get yourself outside, but you know what is very important when you’re out there? Sunscreen! We’ll show you some great new products. May is the month of roses, and we bring that beautifully rosy-pink palette alive with the help of our K-Beauty professional, Makeup Artist Ah Hee-jung.

Donggook disguises himself as an elderly man and appears in front of Seola, Sua, and Sian. Taeyoung and Rohui open a cafe to make money and buy Eugene a gift for Parents’ Day. Sam and William travel to Busan together. Jiyong and Seungjae spend a sweet time together wearing matching outfits.


We got to see a little of everyone this week! Rohee is such a clear speaker now! Not surprised that Taeyoung has a barista certificate lol. Sam, please stop putting food on your child's face. It's really sweet of him to share little treats with other passengers when they travel. Seungjae gets close to some lobsters in Jeju. When he gets back to Seoul, he joins his father in shopping for some dapper suits. SoDa sibilings go to a baseball game to throw out the first pitch and sing the national anthem. Soeul did a great job! Those team mascots were terrifying lol. The twins' segment is called "Sadness alert!", which is pretty damn accurate. It was a little hard to watch, and my heart really goes out to Hwijae.

YG official confirms that BLACKPINK is working towards a June comeback.https://t.co/pXFYUigrEQ 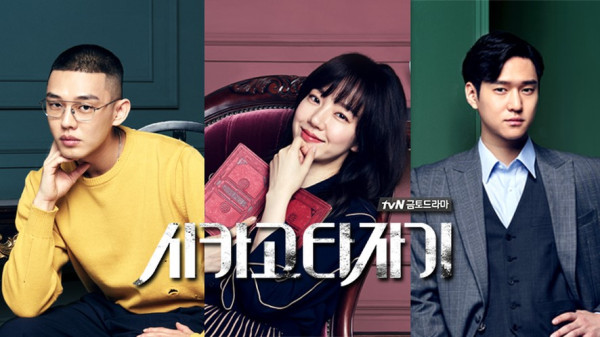 It's Beautiful.mp3, I'm gonna cry. What do you think, Omona?

MY OTP IS REAL GOD BLESS
(i will also try and make a concert post later but they performed songs they never performed so this mbk statement of ssoram missing preps is bs :))))

TWICE were guests at a recent marathon event for Pocari Sweat, but what many noticed instead of their attendance is a guy not-so-subtley trying to take upskirts pics/vids of Tzuyu and maybe other members.