Since KNK are preparing to release the comeback of the year on the 25th, I made a primer for Omona to learn some more about these rookie kings
( Collapse )

I'm sorry I couldn't make this post prettier but I tried TT. Please give KNK some love for their upcoming release and let these five BFGs into your heart Omona. You won't regret it! 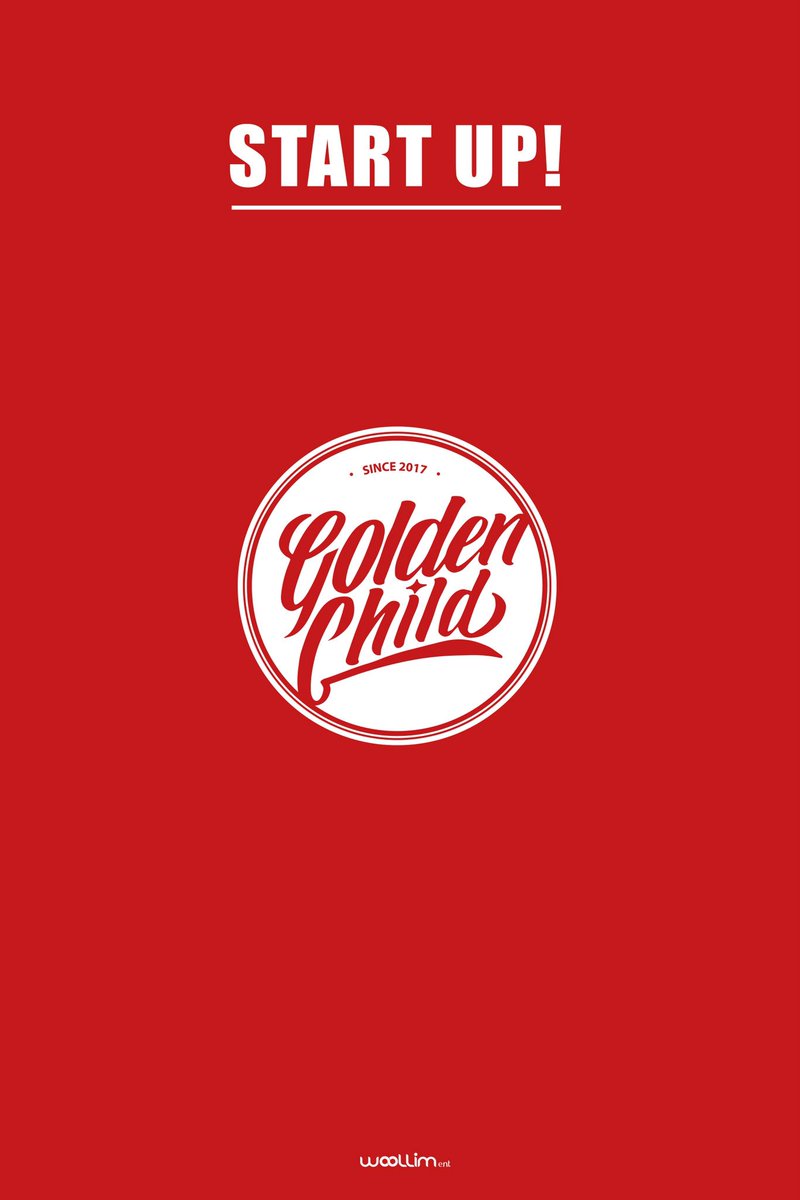 Woollim ent is finally getting ready to debut their new boyband! And after years of waiting and speculation they decided to name the group Golden Child!

The all sound so good! The song ends too quickly imo.

They were spotted at a restaurant in Gangnam on the 11th. 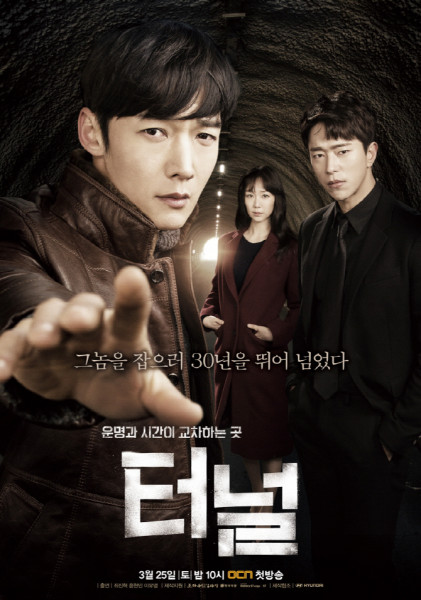 Tunnel is now the highest rated show in OCN history, they hit 6.3% for ep 14!

<trans> It's stronger and more precious than anything else
Because it's made with trust pic.twitter.com/srdghnCZds

#aesthetic kings! but what is this for? are these lyrics?


I'll make an album listening post as soon as it's up! AOA’s Seolhyun was chosen as the most photogenic star of the year by online press photographers. 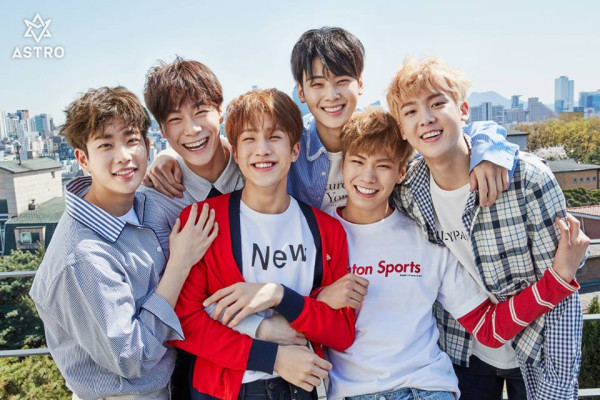 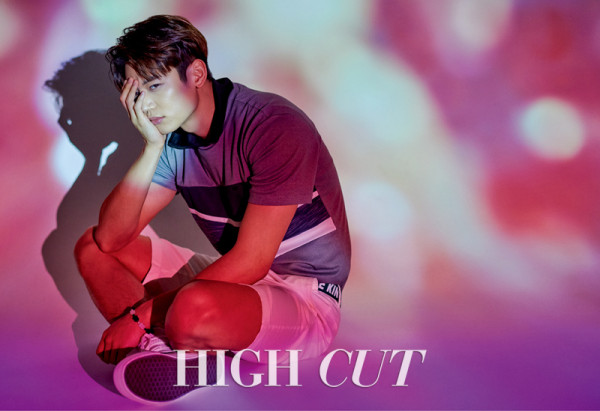 A.C.E is set to Debut on May 23 at 12:00! Posted on their official twitter as well as their instagram, the long awaited debut of these kings of talent and charm is finally coming!


In case you don't know, these dudes are insanely talented. Signed to Beat entertainment, they have been uploading on their youtube and other social media for a while now. They do amazing dance covers, and their vocal line is to die for.


Prepare for all your favorites to up and retire or otherwise be slain. I AM SO EXCITED!

Bad ass female lead? Sign me up! Her action scenes look cool, I'm really looking forward to this. The writer is a rookie who won MBC's scriptwriting contest last year.

i notice the formations have been modified for six members Singers Suran and Dean are making a much-anticipated collaboration!

According to a music industry source, Dean is producing a track for Suran’s album and will also be featuring on the song.

A representative from Suran’s agency shared, “Dean is working with Suran for a collaboration track. The song will be included on Suran’s upcoming mini album.” I love all the songs, andJaehwan's voice in everything (/____\) He could sing the phonebook and I'd still thank him.

YouTube: 여자여자 GIRLS GIRLS official
the dancers are from a dance group/school called 2Points (투포인츠) you can find more vids of them if you search their korean name on youtube!

onew has been cast in age of youth 2! his character, gong dae nam, will be an engineering student who is "oblivious about love" that will have a love connection with han seung yeon's character, jung ye eun. age of youth 2 will begin airing in mid-august on jtbc after woman of dignity.

tbh. i didn't think we'd see him doing more acting this year but i'm glad he's doing it because he seems to like it - but this def means he's not releasing that solo this year (not that i expected it to be released this year, but).

Since BTS will be traveling once again to the US for the BBMAs, a statement was released by BigHit Entertainment. Fans have apparently getting their flight information, getting on the same flights and harassing them all over. BigHit sent out a statement in four languages (Korean, English, Chinese and Japanese) to tell fans to stop "using illegally attained information, trying to sit near the band, taking pictures of the members and invading privacy constantly, despite restraints by BigHit staff and security guards".

The statement also goes on to say that "BTS members are under great mental and physical stress due to some fans’ lack of discretion.”

Sick. And not in the good way.

Boy group BTS member Suga is receiving spotlight as the new concept producing idol. The effort he makes as he concentrates in his music work despite their hectic schedule is seeing the light.

Suran's "WINE" produced and composed by Suga which released on April 27th stayed #1 on various music charts for 13 days. This is Suga's first time producing for an outside artist other than for his own mixtape and BTS's songs but it left a meaningful result.

The comparison to Justin Timberlake is so random lol. Get that paper, Producer Min! 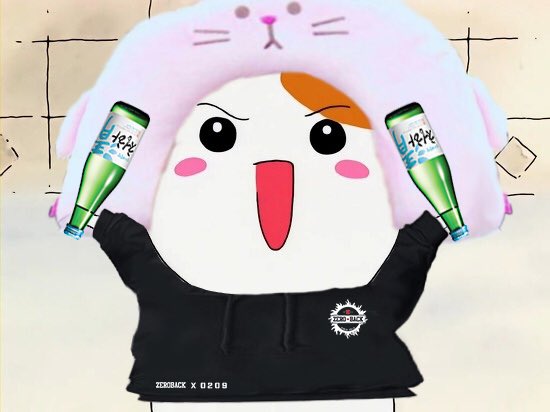 links to the full show (unsubbed) here and here

the nipple pasties and the dragon ball fusion dance LOL

Ladies' Code's Sojung joined Instagram today! The first post of Ladies' Code's main vocalist was a picture of her with flowers she received upon arriving at Timor-Leste for the '2017 Korea & Timor-Leste Friendship Concert' where Ladies' Code performed with fellow labelmate Han Heejun on Saturday.
Check out Sojung's first Instagram post below!

The trifecta is now on Instagram, OP feels truly blessed. Also it's really interesting to see who Sojung is following? Hyuna, Sulli, half of YG Ent?? Also don't forget to follow Ashley and Zuny as well!

YG's official US store posted a photo on their IG showing a poster announcing iKON's comeback on May 22 (see below). Of course, they deleted it as soon as they realized their mistake but screen caps have been made so there's that. Will YG change the date or nah?

YG Presents has deleted their post regarding iKON's comeback. pic.twitter.com/YQVI35lsZ2

( *click* to be redirected to the vid! | on youtube )
it's been two years with monsta x! monsta x was formed after shownu, wonho, jooheon's—and ♯gun's—short stint as NU BOYZ and then a 10 episode scripted survival show, NO.MERCY. i'm attempting not to editorialize it but if you'd like to read a brief history, you can read their interview with teen vogue. their latest comeback, BEAUTIFUL, was the last chapter of their THE CLAN series and what better time to have an anniversary? it's an even better time to see just how much monsta x has changed in their two short debuted years. for MBBs, the boys posted two birthday posts and finally revealed their lightstick!

buckleyourboots to flooding my mentions with favorite fancams and performance ideas! 💗

WARNING!: media heavy + flashing lights for some of the performances

How has this glorious-way-too-short-video not been posted yet? Omona, which other artist/celebrity do you want to see dance to New Face?

I'm really looking forward to this drama. I'm still mildly confused about the plot and how it will tie together, but I like the leads and it looks great.
Collapse