I hope he gets to promote this masterpiece! On May 30, Yang Hyun Suk posted a photo of G-Dragon and Taeyang on his Instagram and indicated through his caption that G-Dragon’s new solo album will “definitely” be out by early-June. He then announced that Taeyang’s solo comeback will be coming up after G-Dragon’s.
( Collapse )

RubberSoul is back as a duo

They're all so cute. I love them already :')

Wohoooo! Congrats to the boys! Will we be seeing them perform barefoot now ;) ?

that shot from the back/the thumbnail, omg luda is so tiny!

SEVENTEEN confirms appearance on 'Weekly Idol', will film on May 31st for broadcast in June https://t.co/tJAiriS0In pic.twitter.com/C5ixLUPNt8

I'm so happy they are coming back on WI, their last appearance was in 2015 as rookies. 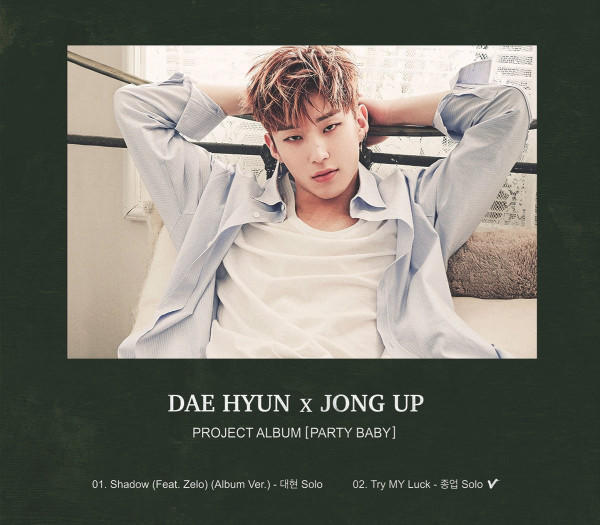 OMG DAEHYUN JUST KILL ME. DAMN. HOPEFULLY THE OTHER MEMBERS WILL HAVE SOLO PROJECTS TOO!

EDITED WITH RELEASE DATE AND SOURCE. 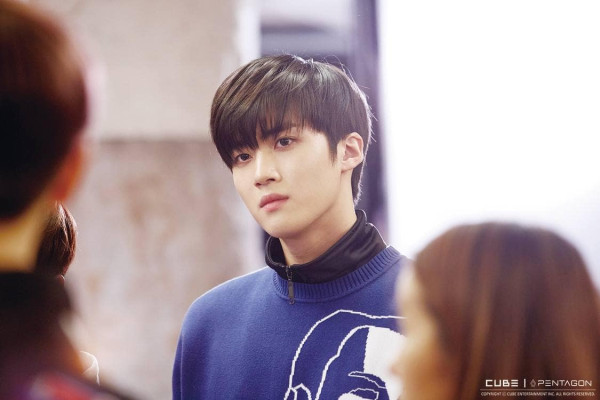 Cube Entertainment has announced that Yan An will be sitting out of PENTAGON’s upcoming comeback due to an injury.

On May 30, the agency took to PENTAGON’s Twitter account to announce that Yan An had sustained an injury to his right hand while rehearsing for the group’s comeback. They added, “He was immediately taken to a nearby hospital to get his hand examined and treated. The doctors stated that Yan An’s hand would require surgery, and the surgical procedure was a success.”

Cube Entertainment further revealed that Yan An had participated in KCON on May 20 wearing a cast on his hand because he was determined to meet his fans. However, the idol will be sitting out of promotional activities for PENTAGON’s third mini album “Ceremony” at the recommendation of his doctors so that he can focus on making a full recovery.

my shanghai prince!!! 😭 I hope you get well soon. 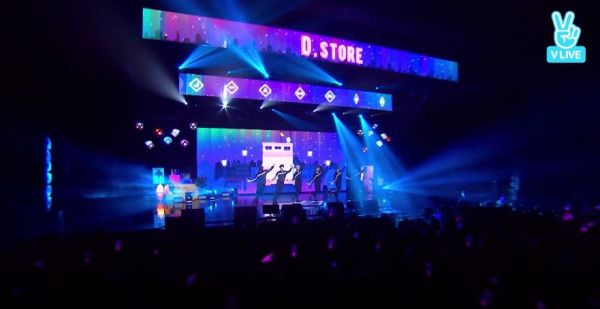 On May 31, a source from JTBC confirmed that SHINee’s Minho would be starring in JTBC’s upcoming web drama “Somehow 18” (literal translation).

Minho has demonstrated great breadth as an actor, as he has taken on a variety of different roles through projects like “Hwarang,” “Because it’s the First Time,” and the film “Derailed.” “Somehow 18” will allow him to show off a different set of charms as an actor, as it is a romantic comedy.

“Somehow 18” is about a man who used to be a loner during his high school days and how he, in an attempt to revive his first love who passed away, goes back in time to when he was 18 years old. “Somehow 18” is part of a series of web dramas that JTBC will begin rolling out on July 31 with “People You May Know” (literal translation), which will star Girls’ Generation’s Sooyoung, Lee Won Geun, and Sim Hee Seob.

Source: Peppy Grace Subs | bangtoori
they were so nervous (especially namjoon) and so suprised when they realised there were fans waiting for them. you can really tell this meant a lot to them