These weekends keep creepin up on me. Play safe, Omona!

'Produce 101' debut team may consist of more / less than 11 members, it's not yet confirmed https://t.co/p6kxaF6YIz pic.twitter.com/Bx7QAIn6FW

Mnet just came out and denied the reports. Kim Soo Hyun has kept his promise to appear on “Infinite Challenge” for a bowling match!

The actor has reportedly battled it out with the cast members of “Infinite Challenge,” bowling into the wee hours of the night.

Previously, Kim Soo Hyun participated in a professional bowling selection match and even made it to the second round of preliminaries. This will be his first time revealing his bowling skills on a television program.

We are excited to introduce Dreamcatcher, a Korean girl group signed under Happy Face Entertainment, based in Seoul, Korea.

The group consists of seven females: JiU, SuA, Siyeon, Handong, Yoohyeon, Dami and Gahyeon. The members officially debuted as Dreamcatcher on January 13, 2017 with an album that goes extremely well with their single title: Nightmare.

In case you were not informed, we’re letting you know that five of the Dreamcatcher members are not newbies to the music scene. JiU, SuA, Siyeon, Yoohyeon and Dami were active under the name – “Minx” from back in September 2014 – when they released their debut single “Why Did You Come to My Home?”

In November 2016, their company released notice that they were to re-debut under the new name, with two additional members Gahyeon and Handong.

On April 5 2017, Dreamcatcher made their comeback with singles Dreamcatcher’s concept well: “Fall asleep in the Mirror” and its title track “Good Night”.

We would like to thank each and every one of the members for their time for this interview.
( Collapse )

( Collapse )
( Collapse )
kihyun looks greaaat. i really love his eye makeup and his earring. and i'm happy he has another brite teaser. for the album stuff, i wish they'd blur out the stickers on the info gfx (even though i usually don't like the ones that come with mx albums) instead of just keeping them blank. the clan version is one of the only references to it this teaser cycle, as of rn, too
SOURCE(s): officialmonstax@twitter (2); fymonstax@tumblr

this is such a nice song!! here's a link to his soundcloud 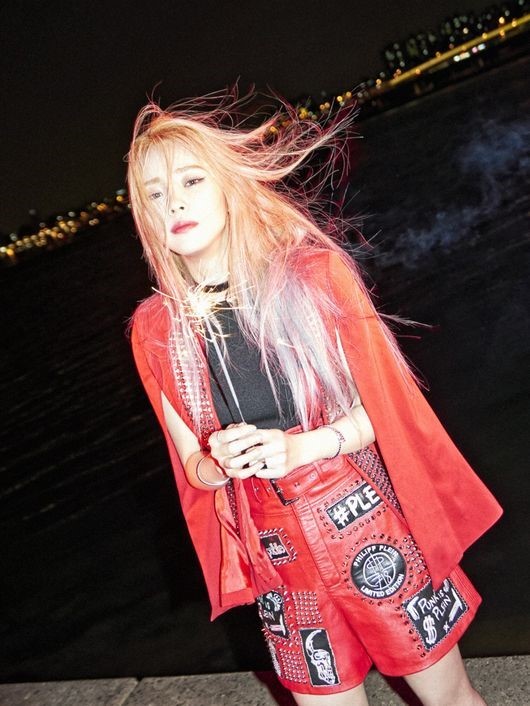 Heize confirmed she is preparing for a comeback later this month.

According to music industry insiders, Heize is in the midst of album preparations and is planning for a comeback later this month. Her upcoming release will not be a single, but a mini album with a total of 5 tracks.

Heize previously released 'Star' last December, song which successfully climbed to number one on various music sites. 'Star' along with 'Don't come back' and 'And July' have had a long time run on the chart, crowning Heize as a queen of the music charts.

In October 2016, BTOB's Peniel introduced the world to his adorable pupper, Pennie, whom he took care of while living in his own apartment in Korea. He featured Pennie a lot in his second Instagram account, penography310, dedicated to doting on her (and his photography ventures). However, after careful consideration, he finally decided that it would be in Pennie's best interest to live with his family (and their big backyard) in Chicago.

He explains his sad news in more detail in his latest vlog (@6:00 but watch the full video for Pennie) and in his 'Life and Dogue' magazine interview.

Pennie was last seen enjoying her new life in the U.S.

Best wishes to Pennie and her new life in the U.S. She was such a great support to Peniel and will always be BTOB's first pet :')

Every week I go through the charts and search out this day in a past year. I share the top three songs and then pick out two more from the top ten as honorable mentions. This week, let’s see what topped the charts for the 2nd week of June, 2014.


#3 Junggigo featuring Beenzino “Want U”
Such a fun song. I remember this. But I don’t remember the MV at all, or even that it’s Junggigo oops me. 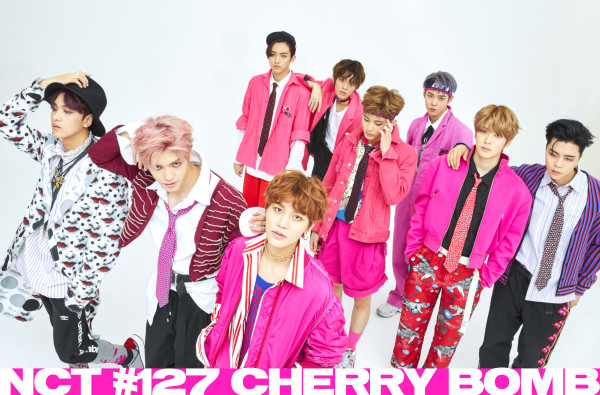 i love this! i love them!

Chicago Typewriter wrapped its run on tvN last weekend and this weekend, new drama Secret Forest takes over the timeslot, which tvN has shifted from Friday/Saturday to Saturday/Sunday. OP is struggling to catch up on the multitude of dramas that are airing at the moment.
( Collapse )

Remember to check out the most recent drama discussion posts for ongoing dramas: Lookout, Circle, Fight My Way, Suspicious Partner, The Best Hit, and Duel. As always, talk about any dramas you're watching in the comments.

Protip: Listen with headphones and volume up for full experience.

welp it was nice knowing you guys
Collapse