Harisu and Micky Jung have divorced after 10 years of marriage following economic and personality differenceshttps://t.co/vpdU4gHMhl

such a bummer that these two parted ways :( i remember hearing how they both wanted to adopt, and how much they truly cared & loved one another. they were such an adoring couple, and i wish them well.

(edited to add in the article)

Lee Hyori will be coming back in early July!

A source from her agency announced to news outlet Herald POP, “We are aiming to complete comeback preparations by early July. We will decide on a specific date soon. There are many tracks in the album, and because it’s [Lee Hyori’s] first album in a while, we are taking our time to improve its quality.”

It was previously revealed that she had filmed her new music video back in April. She also recently wrapped up filming for JTBC’s “Hyori’s Homestay” and MBC’s “Infinite Challenge.”

Meanwhile, for this upcoming album, she will be joining hands with composer Kim Do Hyun who wrote her solo debut track “10 Minutes.”

Are you looking forward to seeing Lee Hyori on TV again?

Omona, at which point of the ep did you tear up?

A YG Entertainment representative updated the press on TOP's health condition. The representative stated, “T.O.P is receiving his treatment well. The medical team of the hospital is predicting that he will need to continue receiving treatment for another two weeks,” indicating that T.O.P’s condition has been steadily improving. They are not releasing the name of the hospital or the type of treatment he is receiving.

The first trial date for his drug charge has also recently been set. The first court date will be June 29th in Seoul District Court.

I hope he is able to get better and the treatment he needs before he has to go to trial. May he eat his fancy food in peace and quiet.

such a cute song for my new favorite drama <3

In today's Victory broadcast that is currently going on on vlive, where all 14 (active) members of NCT participated, the boys finally announced their official fandom name!! 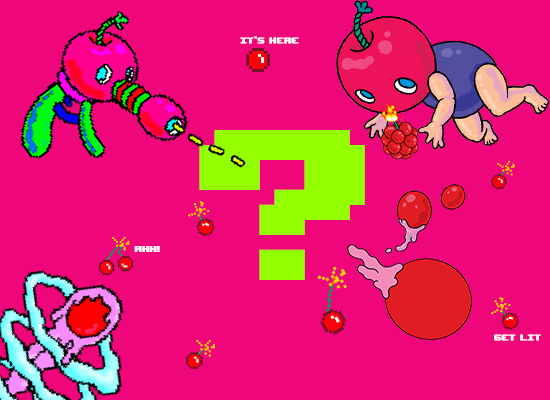 i actually kinda like it!!!!! i didn't think they'd go for something so predictable, but it's not bad. the boys can't really seem to agree on how to pronounce it lol

Such a pretty song, their voices are perfect together!! Unfortunately no MV. ETA audio links, doeesn't look like it's available on iTunes or Spotify yet.

i still don't see the need for EIGHT backup dancers but okay. hoping her next song gives her a chance for some harder choreo!

T.O.P, a member of a K-pop boy group Big Bang, has been lighting up local headlines for… well, lighting up. He is being charged by South Korean prosecutors for smoking marijuana. Many people want him punished for this “indecent” behavior — according to South Korean law, he could face up to five years in prison or pay a 50 million won (44,500 U.S. dollar) fine.

News of T.O.P.’s subsequent hospitalization after overdosing on prescription tranquilizers didn’t win him much public sympathy. While lying in a state of severe lethargy in an intensive care unit, he was dishonorably discharged from the conscript police force.

But believe it or not, half a century ago this very act of “indecency” would have been as innocuous as smoking a cigarette in South Korea. It was Park Chung-hee, the recently ousted Park Geun-hye’s father and South Korea’s longest-reigning military dictator (1961-1979), who blazed the country’s path to demonizing marijuana.


I thought this was pretty informative and might help shed some light on how marijuana use came to be treated how it is in Korea today. There are more videos and links in the source article if anyone wants to check those out.

I forgot who scolded me in the last post. But I'm sorry, I'll never forget how fine YSY is again. I completely lost my head.

Now if you go to the picture, most highly liked comments are people trying to explain who Jay Park is. He also went to twitter to thank the fans who are defending him on facebook. ( Collapse )

In the meantime, ( Collapse )

People make me sad and want to puke. But can we take a minute to appreciate how stupidly cute Loco, Jay and Pumkin are?

GFRIEND Yerin joins cast of Law of the Jungle.

Apparently its in Indonesia

they're only at "aiming" to do it and i'm already rolling my eyes. my weak ass is still gonna watch and stan though because there's no such thing as too many girls, i'm weak and i know it :((((
logistically, i wonder how this would work because for sure there would be a lot of repeat trainees from s1? how else would they gather another 101 female trainees

Why'd they take out the iconic booty pop?

I'm posting this now without having gotten to the ending yet so I can get it out of the way.

i'm still so sad about so many of my faves getting cut.. and this isn't really helping. :(

anyway, i'll replace these with subbed versions if any come out

From touring all over the world to winning their first Daesangs, getting their first Melon rooftop hit and breaking records after records, BTS has come SO far. Whether you've been with the boys from the beginning or have just discovered them feel free to spam the comment section with all of your favorite Bangtan moments, tweets, pictures, videos, live performances etc. Put them under a spoiler or leave another comment if you feel like it but this is a Party Post celebrating 4 years with these adorable boys so go nuts! 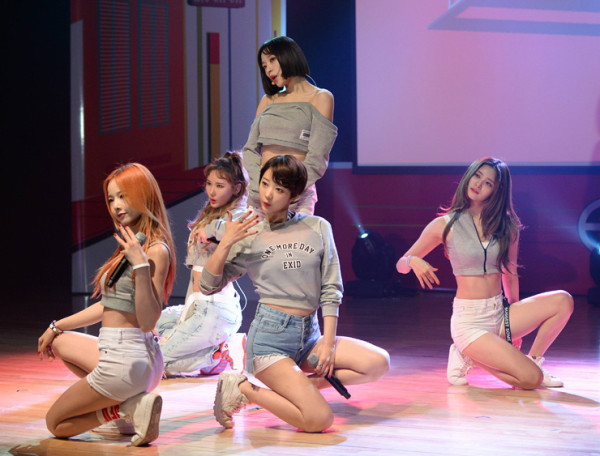 The municipal government of Uijeongbu in Gyeonggi Province organized the concert to celebrate the 100th anniversary of the 2nd Infantry Division, which is stationed in the city.

Insooni, 61, whose father was an African-American USFK soldier, told the audience at the start of the concert that she would not perform her three songs.

Shorty after this, the audience was told that all planned performances had been cancelled, causing many people to leave.

The concert, scheduled for three-and-a-half hours, was cut short by an hour, and went ahead with gigs by the 8th Army Band, the city orchestra and dancing troupe, a gukak (Korean traditional music) band and a taekwondo demonstration.
( Collapse )

It seems that Star Empire are really hitting hard on this latest comeback! I'm really happy they did a powerful song on Immortal Song, everyone needs to know they can sing! Don't sleep on them dammit they work so damn hard!