“New Beginning” is an acoustic pop ballad song written and composed by Astrid Holiday herself. The lyrics talk about starting a new life after a breakup and letting go of the lover whom she doesn’t want to part with. Enjoy the Music Video for “New Beginning” and send lots of love and support to her!

Astrid Holiday is a 20-year-old singer-songwriter from Sweden. Here is a link to her soundcloud with a few other tracks and more videos on her youtube channel.

ahh this is entirely up my alley, i LOVE it! 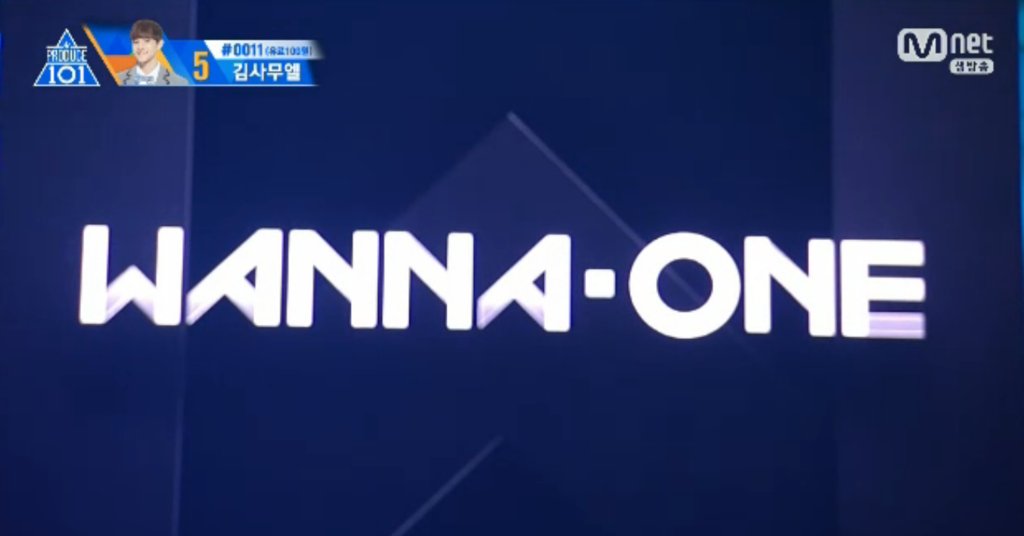 This is a cover of Kim Sung Jae from Jinbo's new album KRNB2 Part.1 which is a collaboration of several artists covering & reworking songs.

did you enjoy the performances, omona? did you cry during Always like I did? is Ong Sungwoo in a choker your new religion as well??

Dean's bucket hat makes me so sad, but I'm still excited for this mess!

they are all stunning, choreo is fun, vocals are great, the fanchants are even louder
wow

wtf is this whitewashing for??

That stage is so small I feel claustrophobic.

they shortened 0 mile, but they're so cute! cherry bomb and the performance remains amazing
the fan chants are so loud, love my nctzens 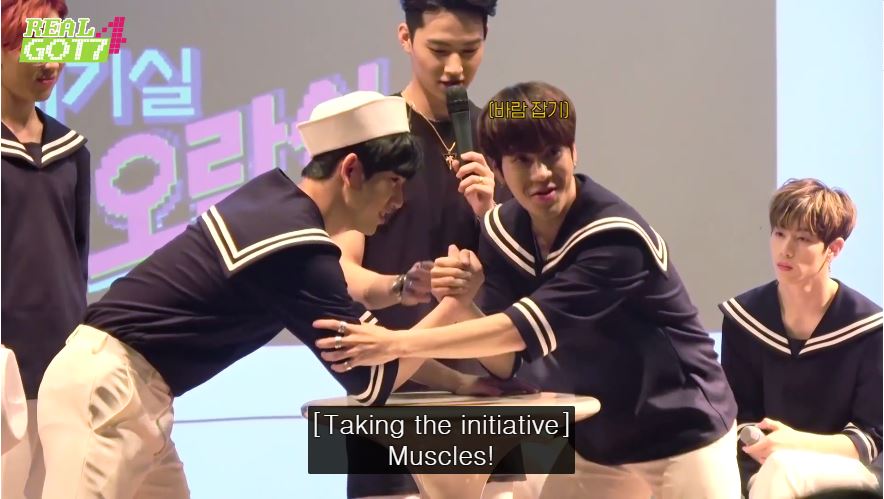 Final episode of the season. They punch the machine and do armwrestling in sailor outfits and Jinyoung has mentioned he had a size too small pants and was self-concious about it. This the kind of quality content OP is all about.

Omona, are you a cliché like OP who swoons a bit when boys show off with their strength? Are you surprised by the results?

Highlight members Doojoon and Dongwoon travel to Laos. The way they kept arguing over which way to figure out the exchange rates was funny. Also, they wear the same clothes for three days...boys are so ewww.


Why Don't You Know is really growing on me. And Happy is really cute and catchy but I'm so over cheerleading outfits... 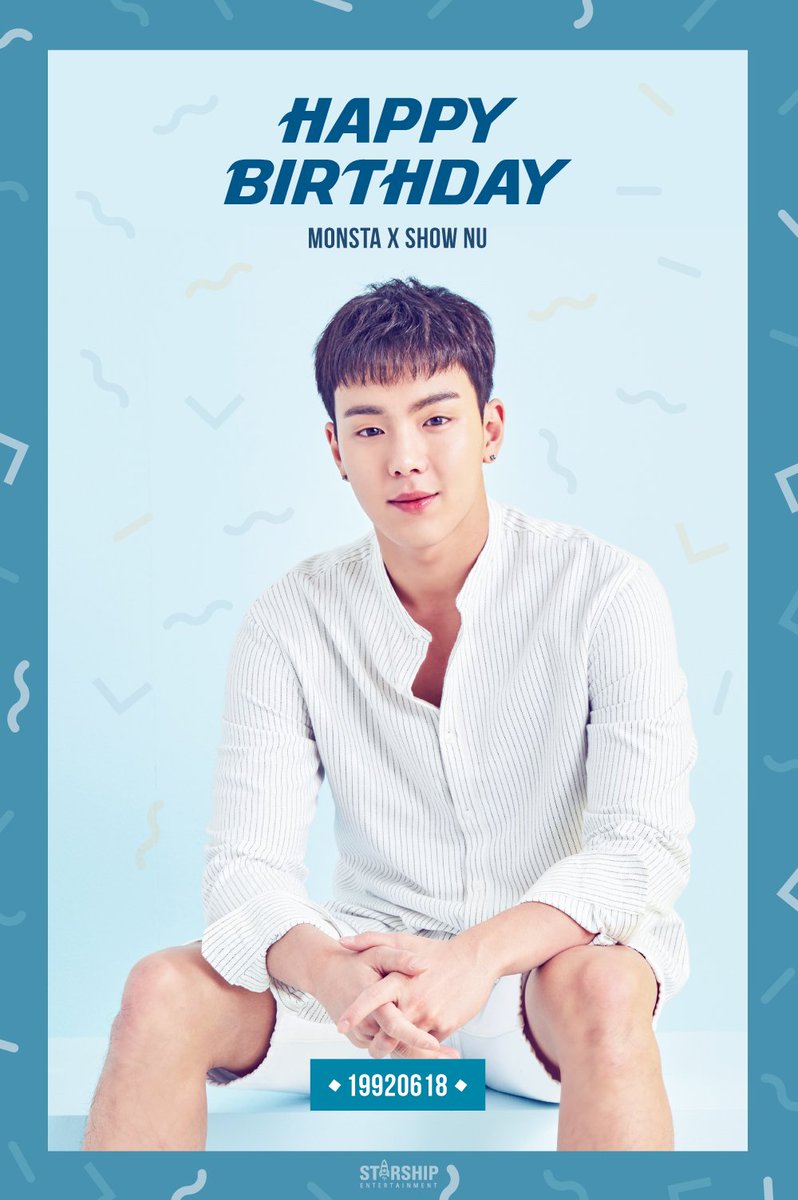 Honestly, this is dope. I'm looking forward to more of this. Also, can we just all appreciate how much my main man Crush KILLED it. Ugh, he needs to release his new stuff and like yesterday.

The closing ments are hilarious.

do you have tattoos, omona? post them in the comments! if you are tattoo-less, do you plan to get one in the future? (

seulgibear sis i expect you to show up in this post)

The BET Awards will be aired live on June 25 at 8pm. You can vote for Changmo by using the hashtag #IPickChangmo