awwww!! it's all the post show hugging and celebrating backstage!! i loveee <333
i need jihoon to PLEASE STOP THE GUGUGAGA NONSENSE THANKS!! 😷

Friendly Reminder: Please keep discussion relevant to WANNA ONE. If you want to talk about your faves that didn't make the line-up, please do it in THIS POST. Thank you! :)

After a long hiatus, JINBO makes his return with the follow-up to his last EP, [KRNB]. His upcoming EP, [KRNB2], is a compilation of old and new Korean classics, reinvented for the modern listener.

The Cut was able to sit in with Jinbo during a few jam sessions with contributors to the album. Guests such as Hoody, G Soul, and Sumin, accompanied by Docskim on piano, join the sessions doing songs of their own and covers as well.

Watch and listen to the magic that took place on Jeju Island exclusively on The Cut.

Each song featured on the [KRNB2] album was remade—was revisited and revised—with the current global generation in mind.

When asked about his obsession with remakes, Jinbo responded that it’s actually not an obsession at all. Over a decade after he debuted, he chose to continue the theme started by KRNB (an album he produced and performed, mixed and mastered alone), because he wanted to chase away the loneliness he felt early on in his career.

It’s a loneliness that followed Jinbo extensively throughout his career, but he was finally able to collaborate with fellow Korean R&B singers (both concrete and up-and-coming) in the current Korean hip hop scene, creating happier music for his fans and happier memories for himself.

Behind The Songs
( Collapse )

I was a bit slow in finishing this so the album has already been posted here to listen to in full, it's available on Spotify & iTunes. The Cut also have a podcast currently unsubbed but if you can understand Korean it's here.

The documentary is lovely - Jinbo speaks so highly of everyone, you can feel their passion & there's just so much talent. I love that he stalked JYP to get him to listen to the TT cover!

this was some good shit, good shit. i might do a concert post but the possibility is slim... 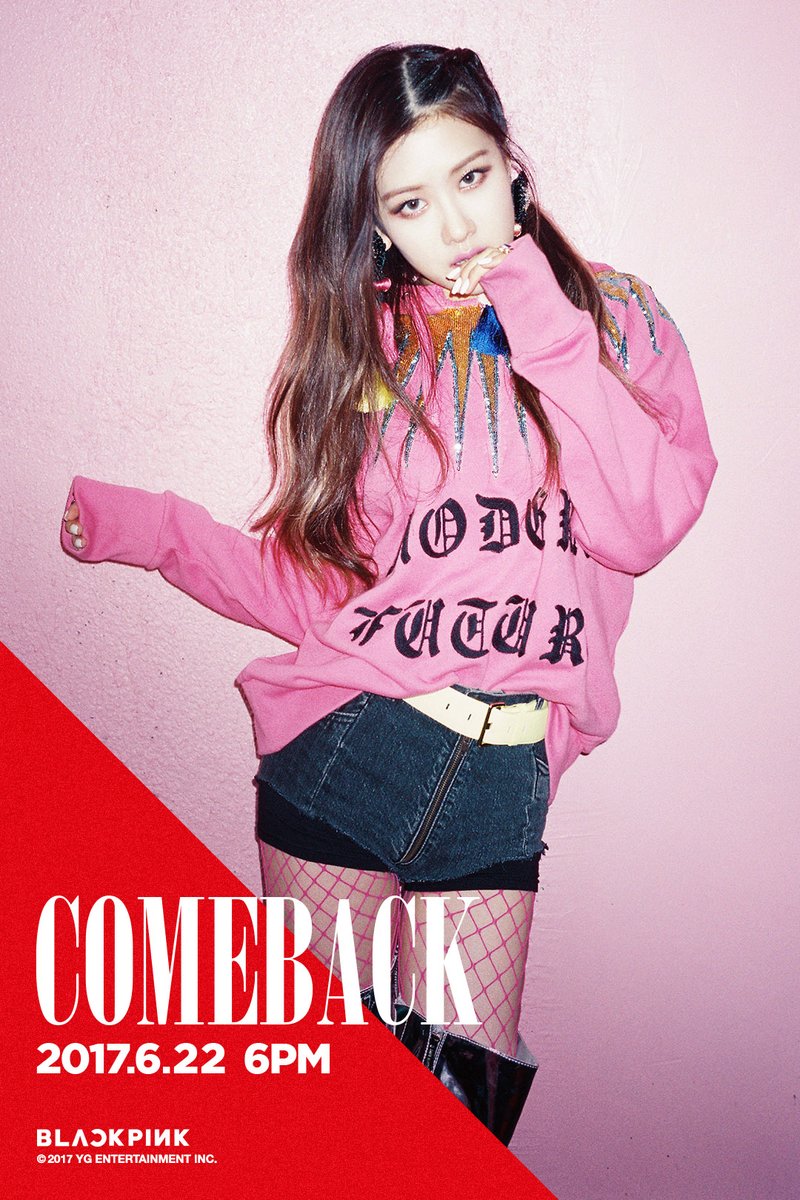 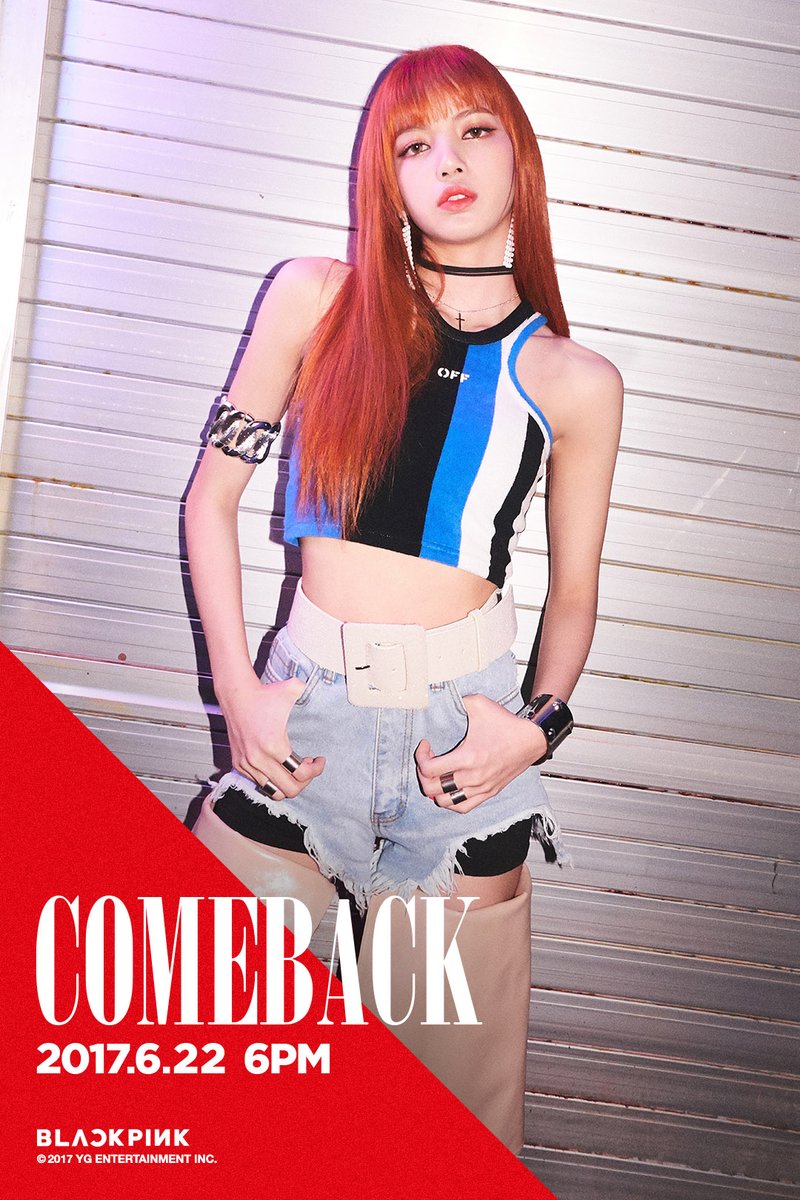 well ok Lisa's pic doesn't have the overexposure.. what is inconsistency? anyway, the photographer is Jdz Chung and overexposure in images is just his style i guess (check out his tumblr) :\

Jiyong prepares a special day for Seungjae who has lately been misbehaving and going through infantile puberty. To show Seola, Sua, and Sian how to be brave, Donggook dives into a tank full of sharks. Yijun and William spend the day together.


I felt uncomfortable with that first segment with Daebak. It feels like something he'll look back in a couple of years and feel really embarrassed about. His sisters take such good care of him though, and those neighbor grannies are really nice. Also, who cares if Daebak gets scared? He's still so young, it's okay to be scared of things. Like, I think we should be afraid of sharks...they're freaking sharks. Stay away from open water. That little Jiyong doll is in such a perfect pose lol! Seungjae took care of himself very well alone! William is walking now, and can now enjoy the playground like the big kids. He also spends times with Yijun, while their fathers reminisce about their time on Real Men.

So did you watch Produce101 s2 a.k.a. Broduce98? Are you thinking of stanning the underrated Pledis Princes that are NU'EST? Well don't worry fam, I got you covered. Follow me under the cut for a brief intro to all five members as well as my top 5 favourite songs from their very solid discography (it is media heavy so be aware). Though if you would like your information in video form or want an in-depth look as to just how NU'EST came to be what they are today, this is an excellent start.

On June 17, SBS 8news reported that actress Yoon Son Ha’s son was involved in a serious bullying incident at his school.

The incidents took place at a private elementary school in Seoul during a retreat for third-graders. According to SBS, Yoon Son Ha’s son wrapped another child in a blanket and [Trigger Warning]hit them repeatedly with a baseball bat. In another incident described by SBS, her son and other students poured body wash into banana milk and fed it to the victimized student.

On the same day, Yoon Son Ha’s agency, CL&COMPANY, released a statement claiming that SBS had edited the reports maliciously in order to exaggerate what happened.
( Collapse )

i love the stage design, the ending dance break, hui's new peachy hair, and i'm LOVING the fan chants!! i hear a dude in there! haha

today's outfits are my favourite! and i'm sad this is already the last comeback stage post but we did the first weekend without any pant rips, i call that successful!

oop i did not realize they were releasing pictures and a video for each member. for less clutter, i'll be waiting until both are up before making a post for the future members (assuming no one else makes the post!)