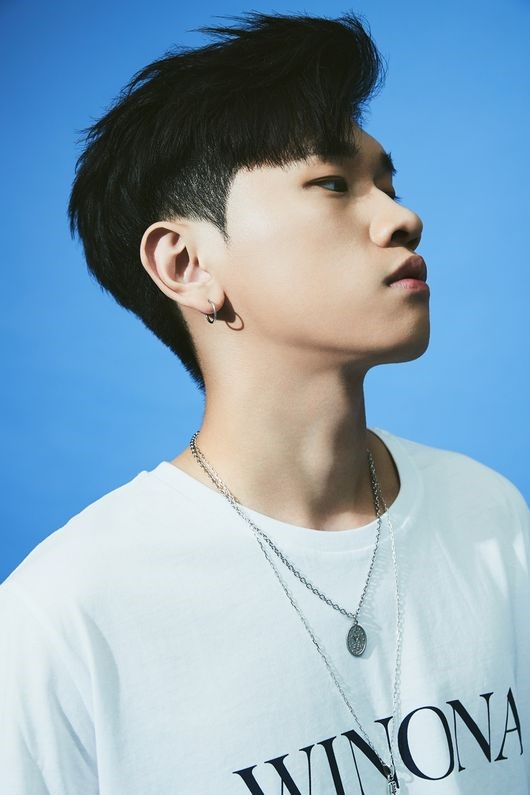 Crush comeback scheduled for the end of June with a new album (mini or full).
Source: naver via @OH_mes

i love everything... everyone sounds sooooo good for this and i have no complaints! seriously! i'm a lil' surprised they didn't go spoiling this at the concert (esp., seeing as they did “shine forever” both days; sorry about the bad quality, btw, i couldn't find a better fancam on twitter)
SOURCE(s): k-music [3]@yt; ammie chic@yt

they look expensiveeee! i love it!

The masks were previously demonstrated by the boys on a recent Broduce 101 episode:

i'm so excited for them! i honestly really wanna try this mask now, but it's sold out online..

A source from Lee Hyori’s agency Kiwi Media stated, “Lee Hyori will be making a comeback on July 4. She filmed her music video last week and is in the last stages of her comeback preparations.”

She recently appeared on “Infinite Challenge,” and her new variety show “Hyori’s Homestay” will begin airing on June 25 at 8:50 p.m. KST.

This will be her first album since signing with Kiwi Media. Her previous album, “MONOCHROME,” was released almost four years ago in 2013. 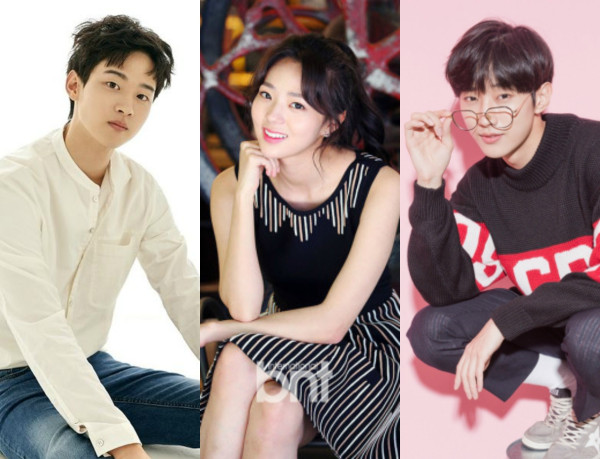 KBS is producing a drama special called If We Were a Season, and it’s been confirmed that Jinyoung and Jang Dong-yoon have signed on to star opposite Chae Soo-bin, who confirmed her role back in April.

Jinyoung's character in If We Were a Season is one with a one-sided crush on Chae Soo-bin’s character. The show is described as a youth melo, so I suspect that Jang Dong-yoon’s character, described as fresh and bright, will be the third leg in a love triangle among the three leads. If We Were a Season will be helmed by PD Kang Soo-yeon and written by Im Ye-jin, who were both junior members of the PD and writing teams in Moonlight Drawn By Clouds.

There’s no word on when If We Were a Season will air, but it looks like KBS aired their 2016 drama specials between September and November of last year, so we can probably expect it to release sometime this fall or early winter.

apparently attendance is (mostly) based on personal choice which probably explains why some people opted out on it. but, some reasons i've seen for some of the other sm idols not going include: key / krystal / minho filming for their dramas, taemin doing jpn comeback / concert prep, luna being in london, victoria and lay being busy with their schedules in china, etc. 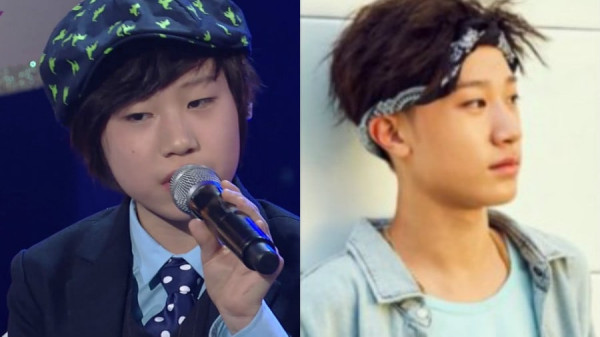 According to new reports, the debut of YG Entertainment’s new boy group with Bang Ye Dam, the runner-up of “K-Pop Star 2,” has been pushed back.

MPD challenges April to stay on the monitor while doing their choreography as the camera progressively zooms in further and further!

i'm hyped!! i ended up listening to and loving a lot of what hotshot's released so far. and i'm curious as to how nu'est will sound w/o minhyun... It has been announced that writer Song Ji-na is the main screenwriter behind MBC's upcoming melo sageuk The King Loves. The drama, based on a novel of the same name, is about the intertwined loves and desires of three people in the Goryeo dynasty and stars Im Siwan, Yoona, and Hong Jong-hyun.

Song Ji-na's previous credits include: Healer, Story of a Man, What's Up and sageuks Faith, Legend and Great Ambition, as well as ’90s mega-hits Eyes of Dawn and Sandglass.

Shoots for the fully pre-produced show have already wrapped up this month, and they only just announced Song Ji-na’s involvement. The writing team for The King Loves was unusual in and of itself in that it’s credited to a company of writers called Airborne. From what I gather, the story is that Airborne is made up of Song Ji-na’s mentees, and she was initially only going to participate in an advisory role, like a creative director of sorts. However, due to the complexity of the plot and characters, Song Ji-na got more and more involved in the writing process and essentially became the lead writer, though they’re still undecided as to whether they will change the writing credits to include her name.

The King Loves is due to follow Lookout in the Monday-Tuesday slot, and will premiere in July.

Omona, do you like Song Ji Na's dramas? Healer is one of my absolute favorites and I love What's Up. Does this make you more or less likely to check out "The King Loves"?

Rubber Soul discuss their hiatus, how they write music, what they relate to in music, and more.

Click CC for translations. Her second beauty video was just posted yesterday and hasn't been translated yet. OP is annoyed that Aritaum's Mono Eyes are BOGO on the website but not in store. 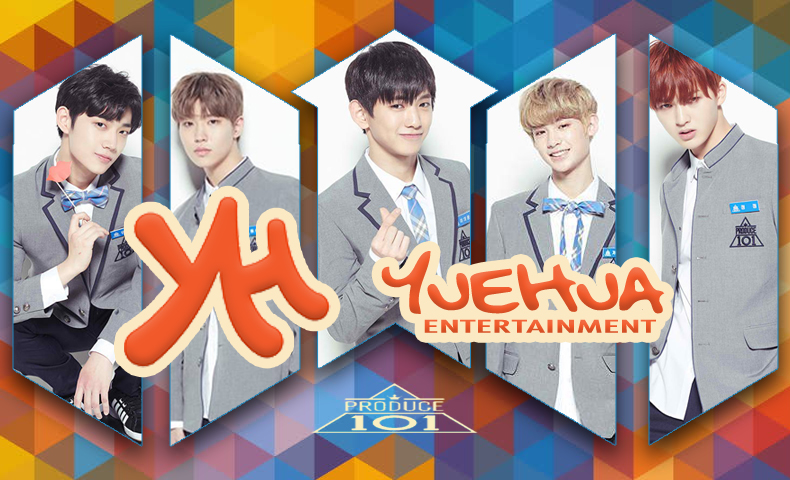 OP's note: Hiiii omgs im so happy!!! 32 min of these two cuties. They're really pushing Euiwoong and Hyungseob like even on insta lol. I'll replace with subs whenever they get released but for now just aaaaaaaaaaah.

Also who are the mystery trainees? and why didn't we see sunghyeok in the dance practice??? aslkghalskh

edit: the euiseob vlive got subbed!

On June 19, reports revealed that CNBLUE’s Jung Yong Hwa is preparing to release a solo album in July.

The singer last released his solo track “One Fine Day” in January 2015 making his upcoming release a comeback in approximately a year and six months.

The source said, “Jung Yong Hwa is preparing with a July release in mind.”

What type of music would you like to see from him this time? (anything but a ballad title track!!!! OP screams) 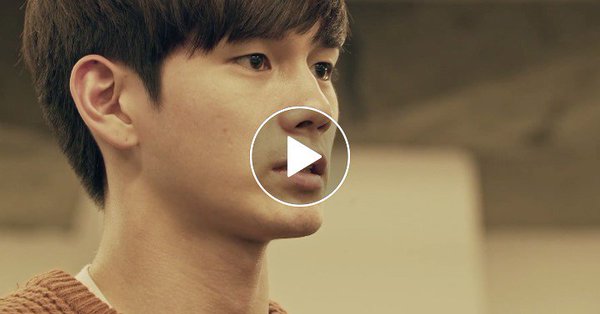 This is part of Fantagio's short film series, each film stars one of their new actors (the others are debuting in their new actor-idol group Surprise U). This one stars WANNA ONE's Ong Seongwoo.

- It was previously announced by FNC that N.Flying would possibly add a new member
- Yoo Hoeseung is an FNC trainee that joined the 2nd season of Produce 101, he was most known for his powerful vocals
- NFlying's leader Lee Seunghyub made the announcement on their Fan Cafe (full translation posted in the comments below)

it's fine i guess... as long as it means that nflying will be making a comeback soon. i mean, i'm only mildly bitter cause i love seunghyub's singing voice, and i guess now he'll just be their rapper?
anywhoo! congrats, hoeseung!! 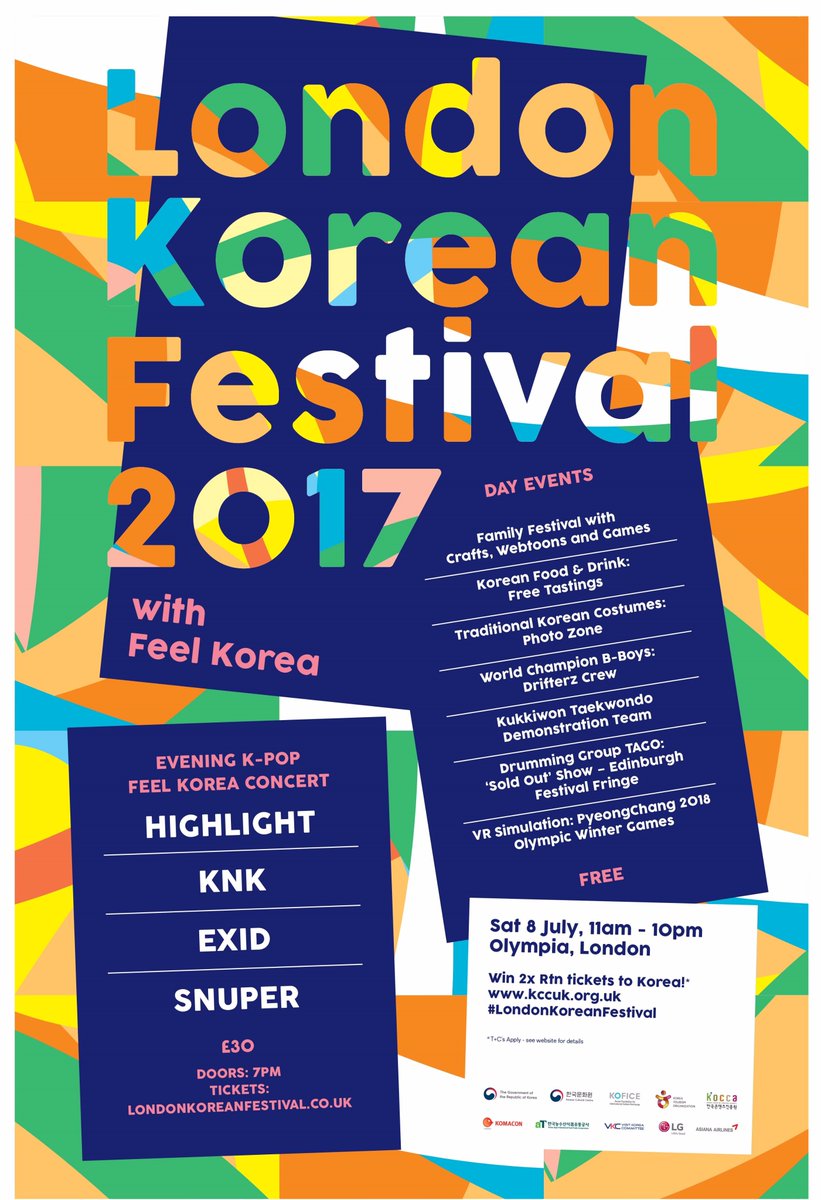 uk (or london) omonians, any plans to go? idk who tf planned this on the same day as the london pride parade seriously ....... i don't know if i care about these groups (well exid) enough to buy a ticket, but i might go to the festival if i have the day off/find someone to go with. It was nearly a year ago that the first season of Girl Spirit, a competition show aired at spotlighting vocalists from lesser-known (mostly recently-debuted) girl groups, aired on JTBC. The competition was simple; each week, the twelve competitors would perform a song (or two) under a theme, and an audience of 111 (including the judges) would vote in two rounds to decide the ranking for the week. The weekly winners would have their songs released officially and decide the performance order for the next week, with prizes to be won for the overall winner and runner-up. The talented contestants came from a broad range of groups with a broad range of styles, and the show was a hit, with several releases charting in the top 100 on Melon. JTBC spoke of hoping to produce a second season, but there hasn't been any word of it, despite many netizens loudly nominating their favourites.

So let's just think about who might turn up on a potential season 2! In season 1 there were twelve (12) competitors from different groups, so I've picked out sixteen (16) different groups, none of which have won a music show trophy, and chosen one or two nominees from each group. Under the cut is audio deliciousness galore so sit back, relax, and listen to the vocal stylings of some girls whose talent might warrant more success than they've been given.
( Collapse )

They omitted the rap from the performance M/V and I like it, lmao. The dance change with WJSN <3
Collapse