LOEN Entertainment created official social media accounts (Instagram, Twitter) for an upcoming girl group temporarily going by the name of LOEN Girls, and people have been noticing some familiar faces!

Two of the members are Lee Soo Min and Park So Yeon, who were both former contestants on “Produce 101.” Lee Soo Min, who also appeared on “K-Pop Star 6,” recently got to perform at the “K-Pop Star & Friends” concert. Park So Yeon supported her by attending the concert with another fellow LOEN trainee and gifting Lee Soo Min with flowers and a handwritten letter.

Although their official debut date has not been confirmed yet, the new girl group is planning on debuting sometime next year. The other LOEN trainees joining Lee Soo Min and Park So Yeon will be introduced through the official social media accounts, and fans will be able to see the process of LOEN Girls getting ready for their debut.

they are pretty and the two girls are talented, i'm looking forward to them

Click the gif to watch it subbed on V-App.It's only 5 minutes but worth it

BTS's next album will have theme of 'Love Yourself' & each member will have a drama-style video created about themhttps://t.co/BwFzCRpk9O

A message to ARMYS? We love interactive idols!

THE SUNSHINE OF AOMG!

warning for constant flash photography in both performances

After 5 years of constant hate, T-ara finally won on a music show with What's My Name. All of the members sob for the whole duration of the win and are unable to speak but the crowd chants their name and that it's okay 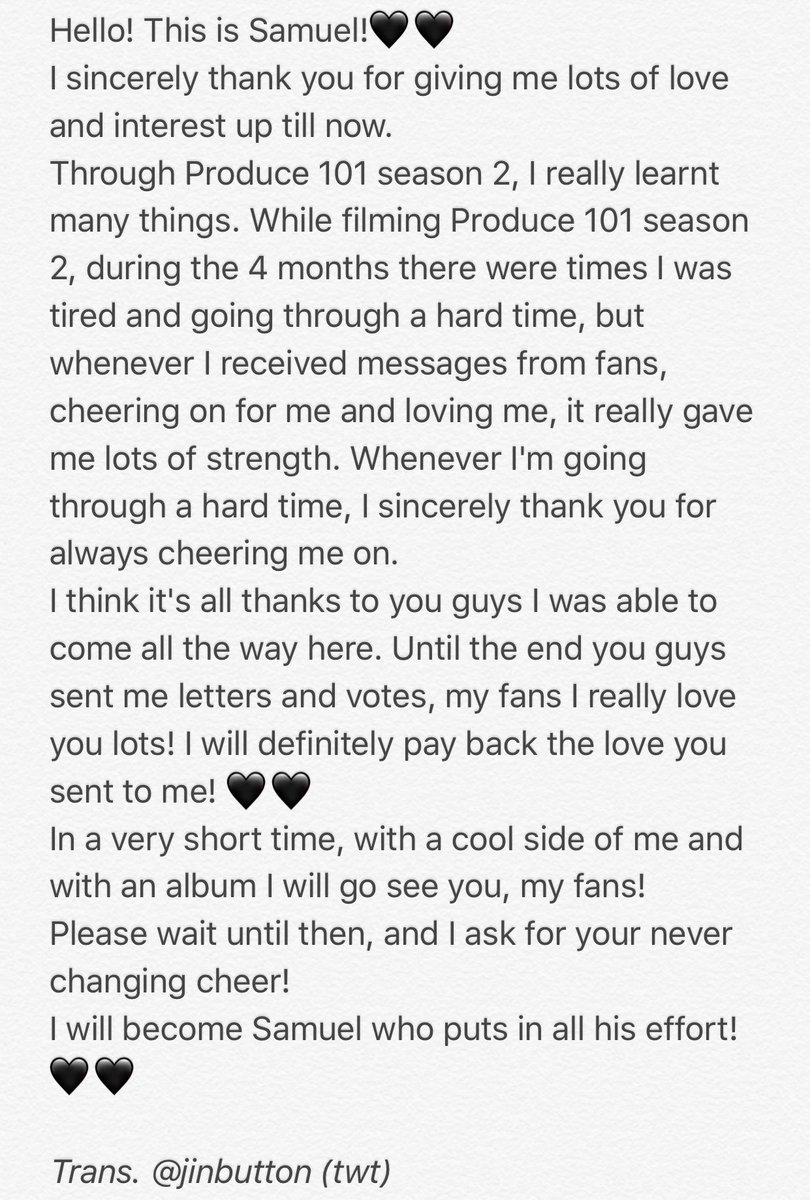 Samuel is set to make his solo debut in the 2nd half of 2017
Source: Samuel OFFICIAL | @jinbutton | Naver via @balloon_wanted

omg he's cursing... omg sammy. haha I wish him all the luck!

how does momo sound worse in japanese...

ICYMI: a man called Apink's company saying he would kill them for going on what he considered was inappropriate television shows. Says he's a fan tho!!! because that makes everything better!!!!

that apink isn't at all. saying they're making money and probably dating. he currently has panic disorder and (...)

this guy can fucking choke, what the fuck is wrong with him

they're subbing their videos now!!!!! it's christmas in june

On June 20, EXO’s Baekhyun spoke up about an issue that is making him uncomfortable.

SMTOWN started their workshop at Jeju Island with their artists and employees on June 19. Fans have been trying to snap photos of Baekhyun and others during their time there.

He wrote, “I came to enjoy a vacation.. I don’t even look pretty.. I don’t think photos should be taken. I understand your feelings of love, but can you restrain yourself a little? This is my request.”

Most fans are asking fans to not take photos of Baekhyun as it is a short period of rest during his busy schedule.

SMTOWN’s workshop will end on June 21. ASTORY Girls (also known as S*tory), who have been active releasing an OST and covers to social media, will finally be debuting as Favorite on 5th July with their first mini album 'My Favorite'. The group consists of six members; Seoyeon, Saebom, Su Kyung, Jung Hee, as well as Produce 101's Park Gaeul and Kpop Star 6's Go Ahra.
( Collapse )

the boys are in hawaii this season. are you ready for a tanned and make up free bangtan, omona?
it starts next week on the 27th.

i can see why they debuted hanbi so young (02-er), she's a firecracker on stage, i just hope they treat her right 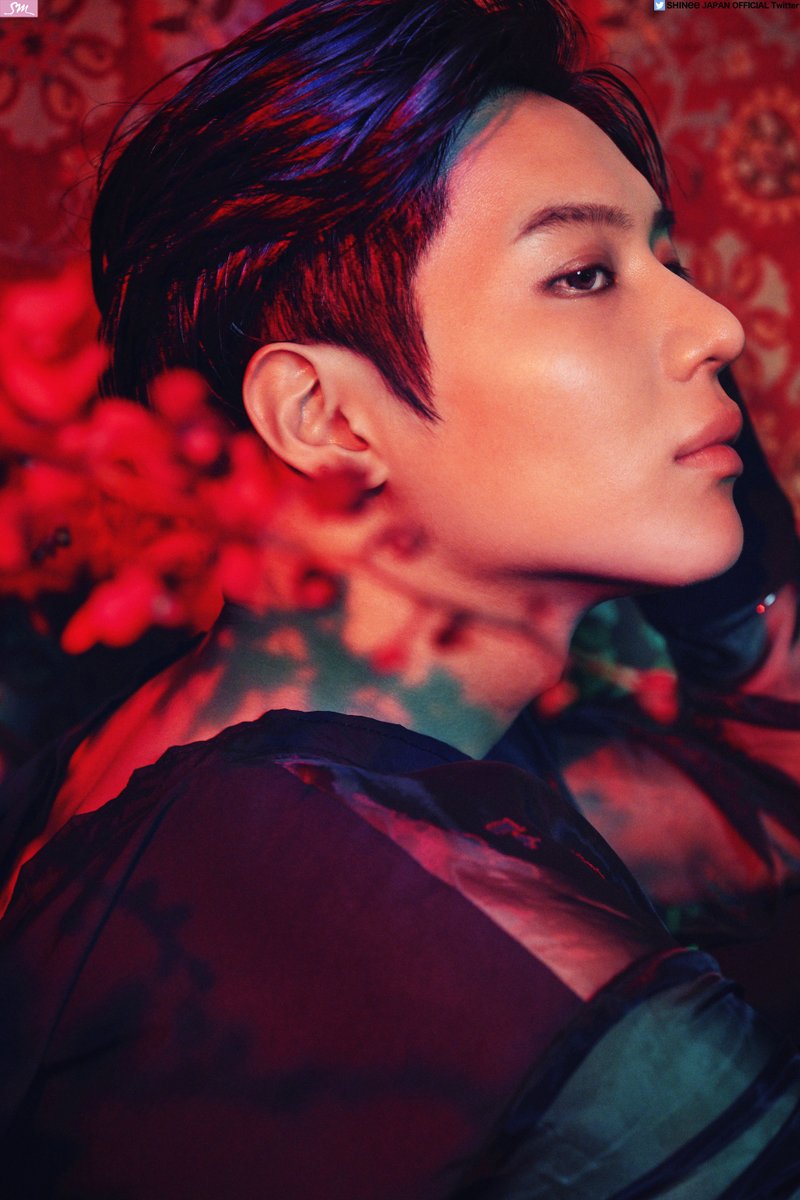 Taemin will release a new Japanese mini album "Flame of Love" on July 18 a.k.a. his 24th birthday (international age). This will be his 2nd Japanese mini album after "Sayonara Hitori" in July last year. The release will follow his first Japanese solo concert at the Nippon Budokan arena on July 1-2, which has sold out. The mini album will have 5 songs and be released in 3 editions, with the album photos shot in collaboration with photographer Ninagawa Mika.

Former “Produce 101 Season 2” trainee Ha Min Ho previously had to leave the show and his agency for allegedly trying to engage in sexual relationships with underage fans and sexually harassing his ex-girlfriend in middle school.

Below is the full statement:

First of all, I sincerely apologize to everyone who was hurt by the recent controversy. I feel responsible for my improper behavior so I am taking the time to reflect on my actions. I’m sorry for causing so much trouble.

In middle school and high school, I was an immature student who lacked consideration for others. I was just a big frog in a small pond that lived in his own little world. I bragged that I did music, and I thought of myself very highly whenever I was praised for being in a dance group. I also acted rashly every time I was romantically interested in someone.

These immature actions continued on even after I joined ‘Produce 101.’ I said some inappropriate things to my fans and I was so focused on trying to gain love and popularity instead of reflecting on whether I even deserved this love. After reading people’s comments on my social media accounts, I realized how hurt and angry they were, and I had sleepless nights for a few weeks because I was so ashamed.
( Collapse )
( Collapse )
sources: Ha Min Ho insta, soompi, naver 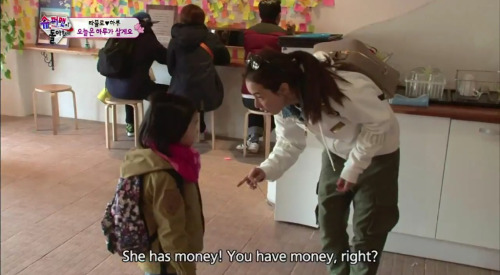 Hey everyone! A little while back I did a short update post with the OGG babies. I’m back again with another update post. Lee Haru is the daughter of actress Kang Hyejung and Epik High’s Tablo. She was on the show for the first 58 episodes, from 2013-2015. 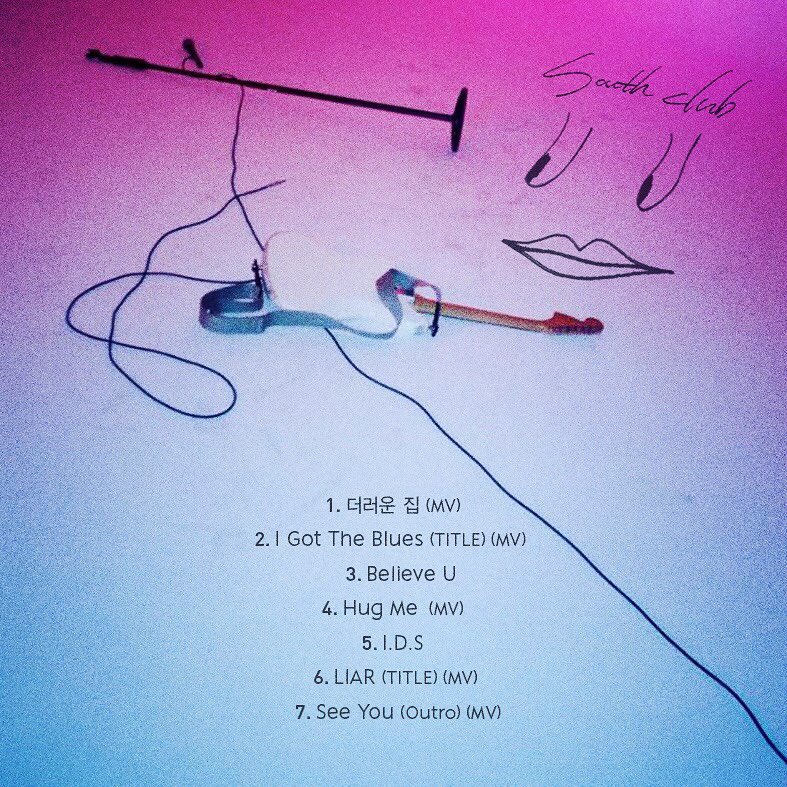 Album will contain 7 tracks, with title tracks 'I Got the Blues' and 'Liar' and including pre-release track 'Hug Me', and a total of 5 music videos. Their debut mini will be released on June 27th release.

they are so pretty *___* 2dong have been killing it visually this era, i think the purplish hair suits them v well. we don't talk about how good jaehyun looks here. taeil serves the best profile. winwin looks on his way to serve as referee for a little league football match and mark's pics just manage to awake all my maternal instincts
Collapse