I haven't watched the ep yet, I don't know if I can get through this... Is there a bomb ver?

It sounds like a demo, but still better than the original
His voice and tone are more fitting imo

After Changsub and Ilhoon, Peniel is next to release a solo track for the “Piece of BTOB” project!

Peniel’s track was produced in collaboration with his brother-in-law and producer KAIROS, who has worked on songs such as Suzy‘s “Pretend” and TWICE’s “Next Page.” The song is scheduled to be released in late June.

Peniel has previously demonstrated his artistic abilities through diverse ways such as holding a personal photo exhibition and directing the music video for BTOB-BLUE’s “Stand By Me.” He will showcase his musical talents with his first official solo release since BTOB’s debut for this project.

Meanwhile, “Piece of BTOB” features one member releasing a solo track each month. It kicked off with Changsub’s “At The End” in April and continued with Ilhoon’s “Fancy Shoes” in May.

Yesss!!! He's gonna sing for the first time since 'I'm Yours'

Somebody posted the same challenge with April and it was so much fun, so I thought I would share Elris' too. Just as much fun! ^.^ 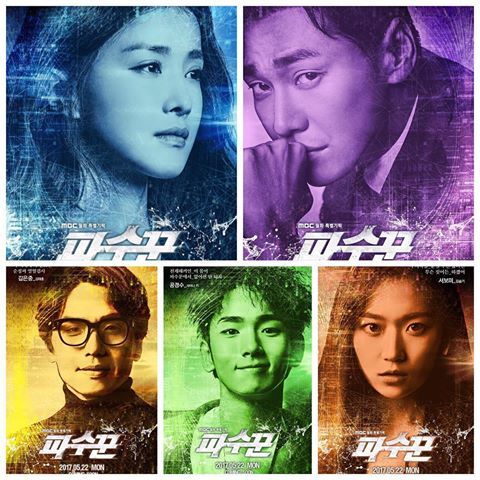 me @ the 2 latest episodes

mods: I'll update with a winner video when I can find one! 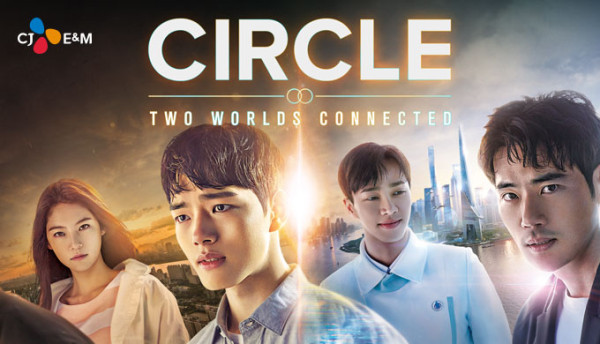 One week left! This drama has been a crazy ride.

how do you feel about supposed "mama bugs" omona? 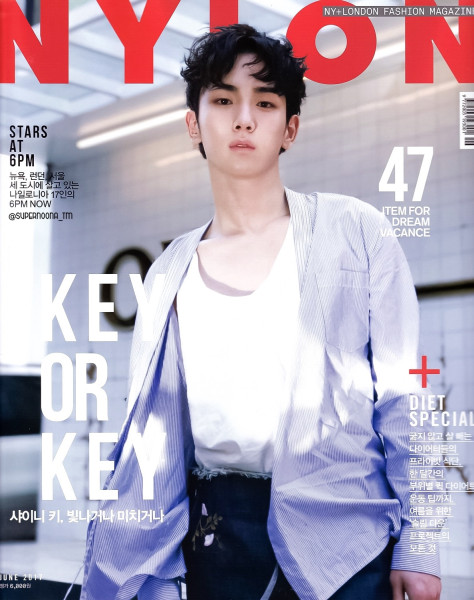 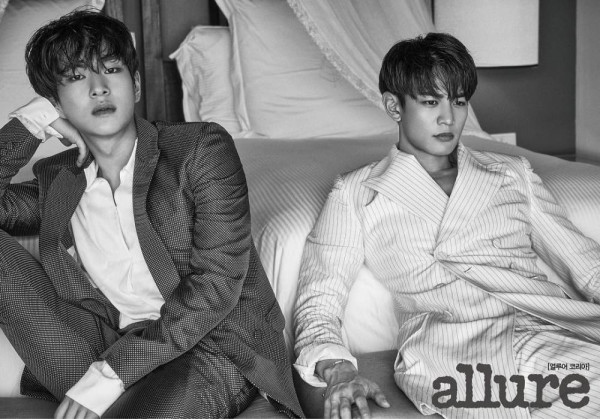 All songs on his debut album are produced by Brave Brothers. Samuel is set to make his debut sometime in August of this year.
Source: BRAVE Entertainment via Sweethearttvn

Cutest vlive by a 15 yr old! Sammy looked really happy and excited to greet all his fans. He read a bunch of comments, did some aegyo, and got 10 Million hearts! You can watch it w/o subs cause he translates pretty much everything into English. lol I love how hyped he is for his own songs.

Crush will be making a comeback at the end of this month and, on top of that, it was revealed that rapper Beenzino, who enlisted in the military last month, will be featuring on Crush’s comeback title track.

This will be his first album in eight months, as he released his previous EP album “wonderlust” back in October of 2016.

The teaser image shows that the new album will be released on June 30 at 6 p.m. KST while the teaser videos reveal that the title track will be called “Outside.”