콕콕 is amazing!!!
In the spirit of Pride Month, BLACKPINK's Lisa has decided to come out as a GZB!

Blackpink's Lisa says CL is her role model
"I want to learn from CL sunbae-nim. She's so cool on stage too. She's my role model" cr: tagged pic.twitter.com/RZfhg1jKPB

5 singles and no album out; can you say IMPACT? Actress Jun Ji Hyun is pregnant with her second child!

Jun Ji Hyun’s agency Culture Depot said on June 26, “She confirmed this at the hospital recently.”

The agency revealed, “She is currently at 10 weeks. She is being very careful right now because she is in the beginning stages of her pregnancy.” They added, “It is great news, so please give her your blessings.”

Meanwhile, Jun Ji Hyun got married to a financier named Choi Jun Hyuk in 2012. They had their first child in February of 2016.

This is an online contest hosted by Innisfree on their facebook page. You're supposed to try to name all the WANNA-ONE members in the order that they appear in the video, for a chance to win tickets to the Finale Concert in July.

I'm thinking about going to the Amsterdam concert because God knows when/if he's coming back again. Anyone else? 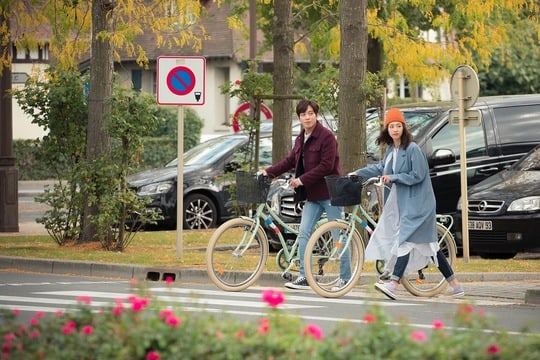 JTBC’s new Friday-Saturday drama “The Package” has been confirmed to begin airing in October. It will be the follow-up drama to “Age of Youth 2”. The main cast traveled to France in early-September 2016 to film the drama.

The 12-episode drama focuses on the story of a group of travelers and their tour guide on vacation. With each individual having different reasons for going on vacation, stories collide as the travelers get to know each other.

Jung Yong Hwa plays San Ma Roo who goes on vacation alone after getting dumped by his girlfriend. Choi Woo Shik plays Kim Kyung Jae who is an office worker who has dated his girlfriend for 10 years. Yoon Park will portray a mysterious young man who chases after Lee Yeon Hee who is tour guide Yoon So So. Yoon So So studied abroad in France and became a tour guide.

As for the rest of the cast, Ha Si Eun is web designer Han So Ran who is contemplating between dating and marriage. Jung Kyu Soo plays Oh Gab Soo who is stubborn, aggressive, and good at fighting. Lee Ji Hyun is Han Bok Ja who has spent her whole life taking care of her ill husband. Finally, Park Yoo Na plays Na Hyun whose age is a mystery.

On their recent debut appearance on Sketchbook, Baba performed their latest single, 'Funky Music', originally released about three months ago and promoted fairly consistently since then. They officialy debuted in 2015 with their single 'Catch Me', and these are their first official promotions since concluding their debut era and having an almost complete member revamp, leaving Pureum the only remaining original member in the group.

Pureum (previously active as a soloist) and Baba's official accounts posted a screenshot of Baba at the top of the naver search rankings to their social media. Pureum kindly added a thank you in English: 'We are currently in the No.1 Real Time search website in Naver, thanks to everyone! I will work hard with modesty.#baba !!'

unfortunately i have no other information because even my google-fu is too weak for such an awkward/hard-to-search group name but i've liked them from afar so congrats to them! i hope this leads to enough success to make information on them easier to find at least


Ep.20 - Statement Jewelry / Blazer Dresses / Deodorant / Tropical Makeup
As always, we bring you what's hot now in Korean fashion and beauty! Wherever you are, make a statement with bold accessories! Plus, it's all about keeping yourself smelling nice and fresh this season with your warm weather must-have, deodorant! It's a look that Suzy, Han Chae-young and many other celebs have been flaunting this year...'Tropical' makeup that'll turn heads! If you want to know exactly what that is, tune in and watch makeup artist Kim Su-jung bring the look to life.

Those dresses are nice, but my boobs are too big to button up blazers so ugh. I find those deodorant choices so...simple and nice? I mean, like when you go to Target there's a wall of them with sooo many choices, totally more than necessary. But I do boring all natural deodorants, so what do I know lol. I would never do that eyeshadow, but wow good pigmentation.

[You Will Know Too Once You Leave] Seungjae and Jiyong spend a special day together at Gangwon Province. Jiyong tries to help Seungjae get rid of his fear of water. Seoeon and Seojun travel to Vietnam with Hwijae to visit their aunt. Taeyoung and Rohui spend a fun time together at the park.


I watched this last night drunk eating chicken nuggets in bed so I don't remember much. Rohee tries to leave Moi with a real random bunny. She also sounds really cute when she says "Eugene". Seungjae goes on an errand for ice cream out in the countryside. He meets some really sweet kids looking for tadpoles. The twins go to Vietnam to visit their aunt. That mango looked delicious! Donggook picks on Daebak. Again.

Someone get this man a contract. https://t.co/Z4d9VotEZR

His videos always crack me up. I love his different outfits for each song.


Gimme that red coat and nobody gets hurt. 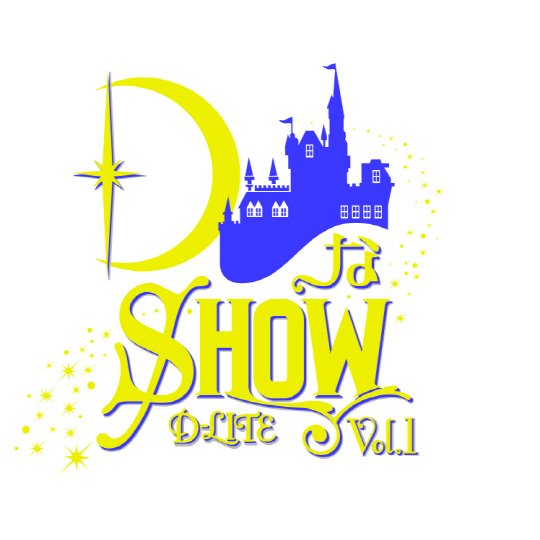 seriously why does yg stagger their teasers like this... anyway, he looks good!!

#YooAhIn has been exempted from military service. His recurring bone problems are making it impossible for him to serve. pic.twitter.com/IpxWKb6WLn 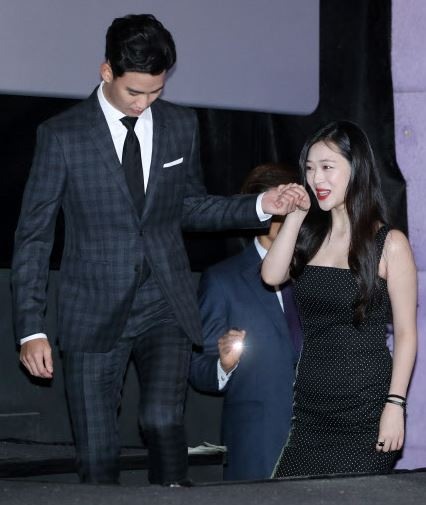 K-pop girl group member-turned-actress Sulli felt that the explicit sex scenes in the upcoming film “Real” were necessary to the story, she told reporters Monday.

"I don’t think it was easy. It was a huge challenge for me, acting-wise and in other areas. It was hard and I had a lot of concerns but it was fun," said Sulli in a rare press interview at the press screening of “Real,” held at CGV Wangsimni. 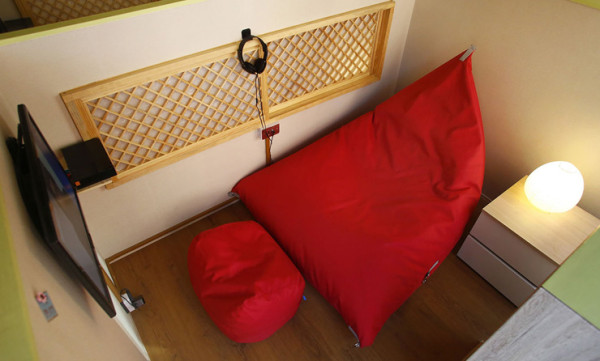 Kim Min-chul, an office worker with three years at his job, frequently skips his lunch and goes to a nearby "nap cafe." With continued days of working overtime and drinking, he says a nap cafe is the place to recover quickly from his stress and fatigue.

"I visited the place out of curiosity then I've become a regular since," he said. "Having a half-hour sleep in the coziness of a dark and aroma-filled cafe refreshes me to spend the rest of the day at work."

Um, if my local CGV offered this service, I would make use of my membership card more often. It's a helluva lot nicer than taking naps in the car in some random parking lot.

More jams to add to my summer playlist.

01. Archangels of the Sephiroth