Shout out to our Canadian Omonians who are celebrating their 150th birthday on July 1st this weekend!

The album was released online on June 27 at 6PM KST and consisted of 8 songs in total. The title song by MFBTY is ‘Clap’, a comforting love song that displays the happiness that love brings. MFBTY also collaborated with Arden Cho to make the track ‘Madhatter’, a song containing the rappers’ thoughts on last year’s scandals within Korea.

In addition, rapper Junoflo teamed up with MFBTY for “Panorama”, while soul musician Ann One contributed “Shot to the Heart” and “Baptized”. Singer/ song writer MRSHLL has two songs, “Circle” and “home”. Finally, fans can also listen to the remix of “I Want You” by Tiger JK, Bizzy, and Desiree Dawson.

The album is available on Apple Music

i couldn't find the other tracks :(

New mini album will drop on July 9th. Teasers are presented as 'Interviews' on the Red Velvet website. Check it out.

YES INTRIGUED!!
i wonder if naming it the red summer means there'll be a velvet counterpart 👀

[JAEHYO on Twitter] Thank you to those who always translate what I post on Flitto every time. So I decided to personally give a little gift every month to those who translate my posts to various languages ㅋㅋ Please anticipate it a lot and please keep translating my posts in the future too 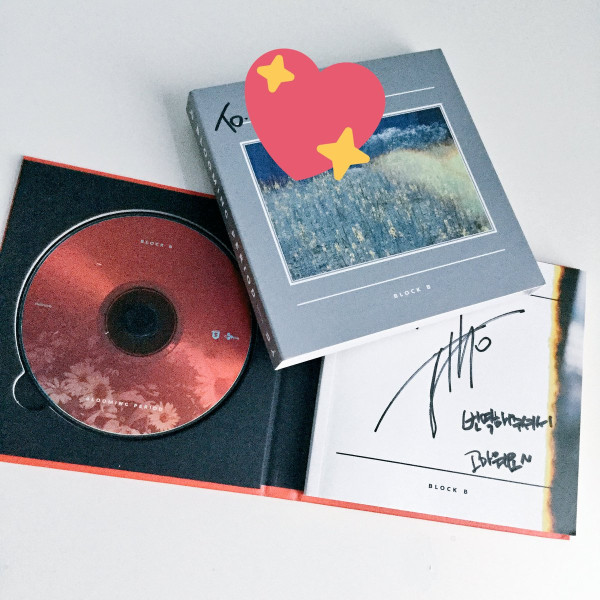 Most dramas dance and sing along to TT but Secret Forest did a whole new level of promoting the song. pic.twitter.com/jHGlGLBFD8

thought this was pretty funny lmao

[debut info]ONE will be debuting with double title tracks, both MVs are already filmed.
Source: YG ENTERTAINMENT | Naver via @TheSeoulStory

Warning that there's scenes with flashing colours from 3:25 to 4:25.
Source: Amoeba Culture

This MV went from terrifying to hilarious and the song is AMAZING. Walk your dogs Omona. On June 30, a source gave an update on Choa’s status as an AOA member.

The source confirmed that after discussions it was decided that Choa will leave AOA.

FNC Entertainment confirmed the news in their official statement. The agency stated, “We have decided to respect Choa’s opinion and she will be leaving AOA.”
( Collapse ) 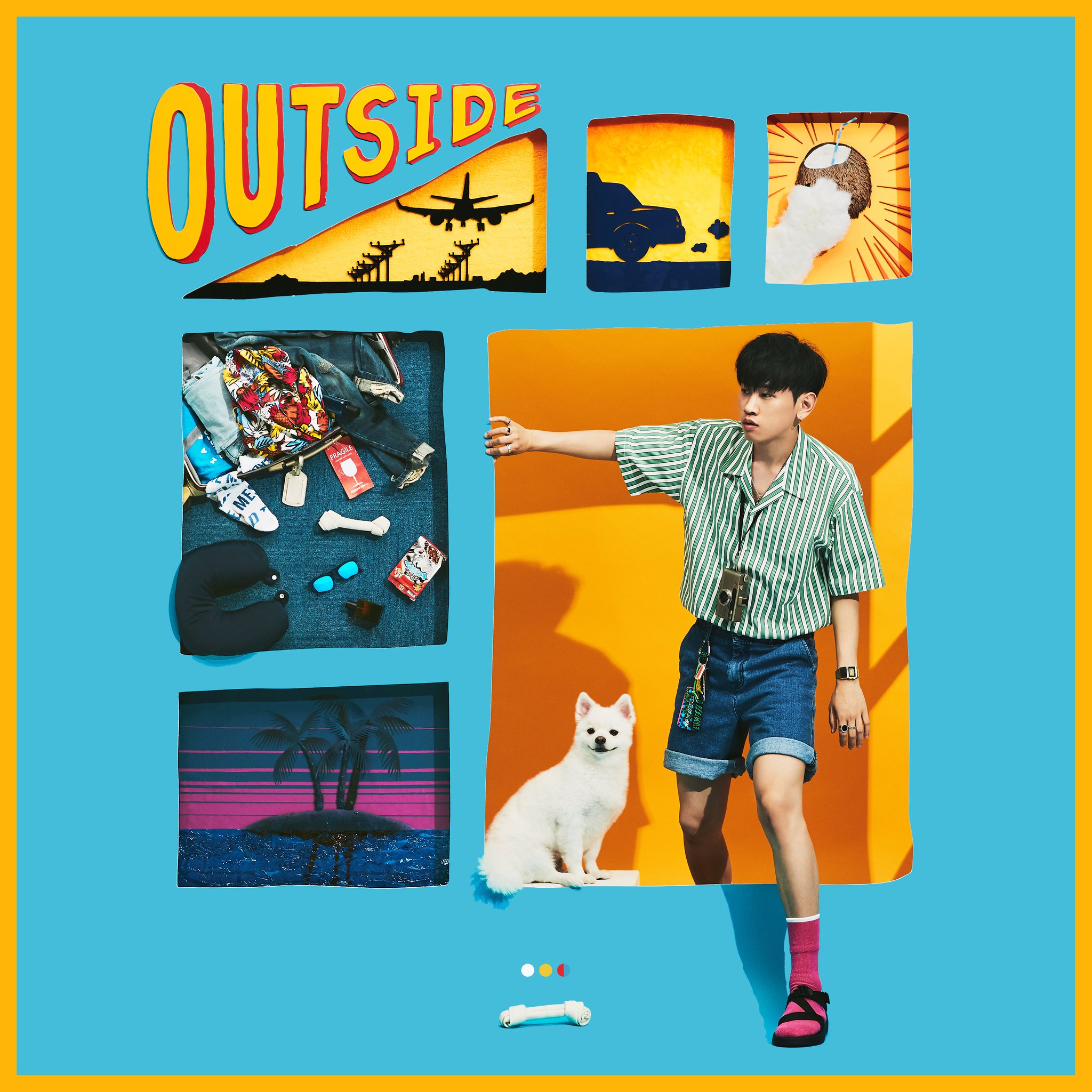 3/3 quality songs, will listen on repeat for hours.

"데칼코마니 (Decalcomanie)", a collaboration between SM 'STATION' and ScreaM Records, is a future bass genre song composed of sporadic rhythms and brass synth. The lyrics of the song compares a good matching couple to the bilateral symmetry of 'Decalcomania’. 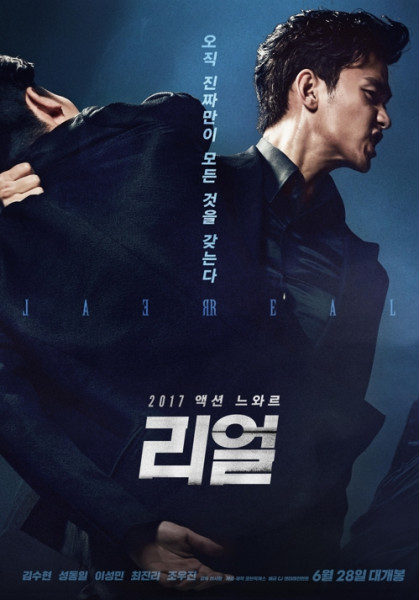 The production company of the new Korean action thriller "Real" said Friday it has asked the police to investigate the leak of part of the film's scenes.

Cove Pictures said the previous day that part of the scenes featuring its lead actor Kim Soo-hyun and actress Choi Jin-ri were illegally filmed at a theater and leaked online, just one day after it was released in domestic theaters Wednesday.


this is a whole music video of JUST KITTENS!! Put a kitten in an MV and I'll watch it.

Every week I check out this week in a past year and post the top three songs. Then, I pick out two more from the top ten as honorable mentions. This Flashback Friday, let’s see what topped the charts for the 5th week in June, 2012. Serendipitously, there’s a theme running through the honorable mentions, LOL.


#3 Big Bang “Monster”
I’m a sucker for songs with lush orchestrations, so I like this a lot. Sometimes when I’m running in the park and end up crying at the duck pond, 40% of the time it’s because of the instrumental version of this song. (The other 60% is almost always because of Lea Salonga’s “On My Own” at the Les Mis 10th anniversary concert)

On Streamable, which I don't think embeds on LJ. No Youtube link unfortunately, they go down in minutes of posting it seems. On Twitter in two parts:

From what I understand Music Station is a pretty good notch on their belt. Kpop groups haven't gotten on it in a while. Their performance is also really good, the Japanese version of TT grew on me and is now officially excellent, and Momo is fine.

this is so cute!!! they all look great! lol at mubank using their twisty camera work for this

What a fun episode this week!! The covers were great.

Synopsis: Noh Ji-wook (Ji Chang-wook) is a unique prosecutor. He is handsome, hard-headed and intelligent who strives hard to be successful. Eun Bong-hee (Nam Ji-hyun) is a prosecutor trainee. Once a former taekwondo instructor, she trained to become a lawyer. She is confident and strong, but naive. She is assigned to work under No Ji-wook. They work together on a mysterious case involving a sly psychopath murderer. As they're working as a team, they develop affection between them. 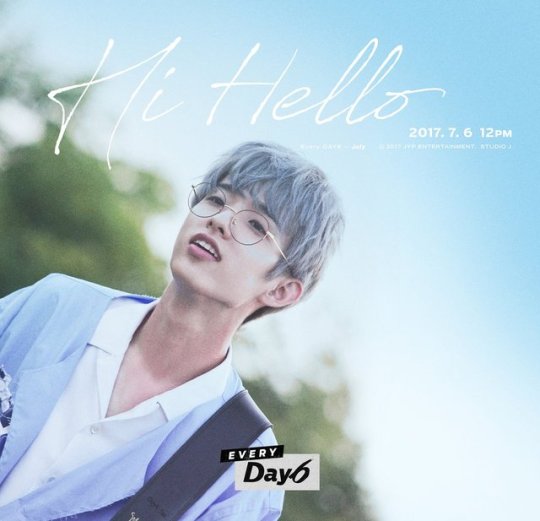 More of BLACKPINK's Lisa talking about CL. "When she had her US solo, her song was so cool. It looked great even when she's by herself." pic.twitter.com/qgrD1OVN1S