GroovyRoom are a duo prod team that are known to work with SIK-K, and Jay Park. This is one of my recent faves from them. They also did Hyolyn and Kisum's Fruity.

On July 1, APink appeared on SNL Korea. In this particular skit, they parodied the well-known Korean cartoon 아기공룡 둘리 (Dooly the Little Dinosaur). Bomi played the character Michol, who is seen to be a racist caricature of black people (though being an ethnically Korean character based on Michael Jackson). This isn't the first time the depiction of this character has come under fire for blackface (see last year's post on King of Masked Singer's Michol mask, which provides a recap of other instances). This also isn't the first time SNL Korea has been messy (just check their tag).

Mods, I added a bit more context about the portrayal of the character since there isn't much to say about the narrative of the skit itself.
When will this Michol character lose all cultural relevance in Korea? When will Korea learn that blackface isn't okay no matter the intention? It looks like BIGBANG’s Taeyang is gearing up for his solo comeback!

Though YG Entertainment’s Yang Hyun Suk had already confirmed the news through an Instagram post in May, new details have emerged about the singer’s return.

Taeyang is reported to have held various discussions about the music video for his upcoming title track, with the final concept and filming date set during the last meeting on June 30. A source who attended the meeting said, “Taeyang was at every single meeting that was held. He was very serious about his work, checked every little detail and was actively pitching his own ideas. It made me think, ‘No wonder he’s risen to where he is now.'”
( Collapse )

💞 click here / on the gif to watch the performance

aw they were rly surprised they won, they did well! part 2 airs next week, it'd be nice if they won the episode too. (mingyu isn't here bc he was filming law of the jungle) 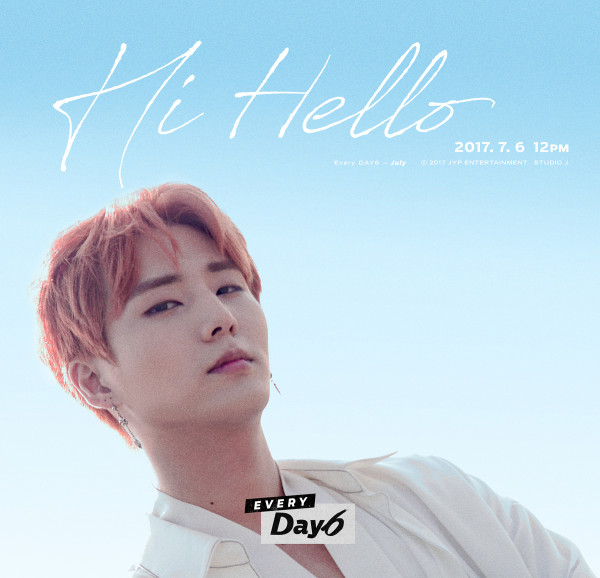 asdjf;afj;asdjkg;rahgliraj;fekajfria help i'm dead
honestly, he pulls the orange off really well. but, please- going back to black hair soon??? 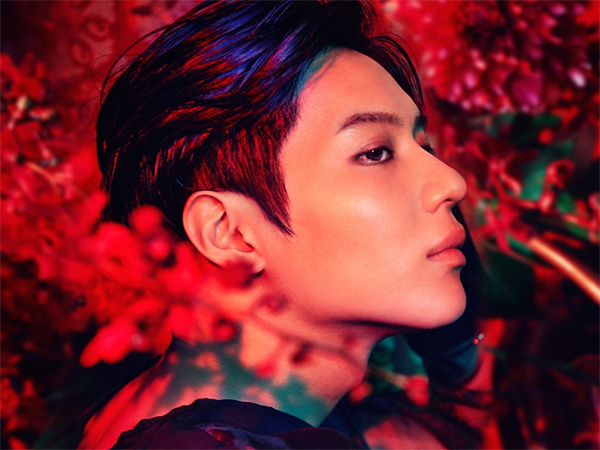 The second night of Taemin's first solo concert will have an official livestream via Line Live/ the Line app.

I was waiting for someone else to make this post but the time draws near. Hopefully this post makes it up in time for y'all to come yell with me.
Collapse