i imagine that this is

dynamite_state when he spots CL 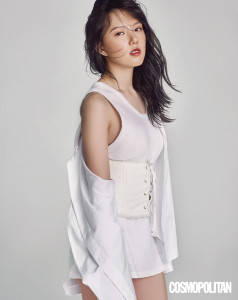 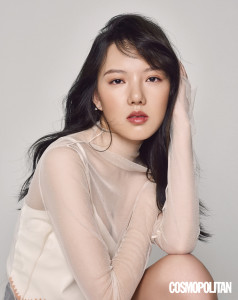 Vocals or dance only

are you going to try your luck, omona?

i'm pretty sure his MVs are being produced by VM Project, so that's gonna be fun and pretty.
ONE also has an official IG account now.

The Red Summer mini will be released at 12pm KST on June 9th and first comeback stage will be the same day on inkigayo. RV are also filming Knowing Bros on the 6th.

i fell asleep waiting for this, they posted it an hour and a half late ¬_¬

purple and glittery, i love it

Can we have a tag for the little princesses?

Bomin is so cute lol he knew basically all the dances.
Jibeom was terrible omg xD
And aww at Jaeseok's attempt at Touch My Body. 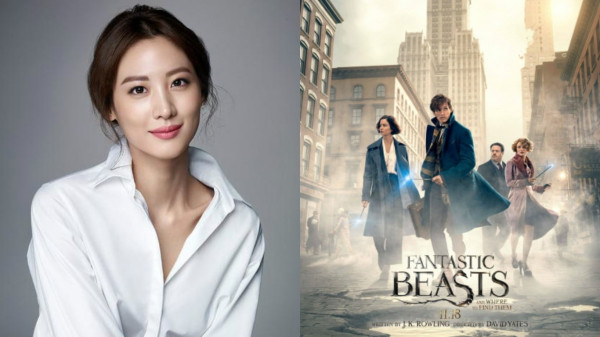 Actress Soo Hyun (also known as Claudia Kim) is set have a role in the upcoming sequel to “Fantastic Beasts and Where to Find Them,”, the latest film series in the popular Harry Potter universe.

This was confirmed through reports from media outlets like The Telegraph and Deadline, as well as Pottermore, the Harry Potter website owned by J.K. Rowling. On July 3, Warner Brothers unveiled new cast members and plot details, and Soo Hyun is described to be playing a young woman who works as one of the attractions at a wizarding circus.

This is not the actress’s first Hollywood movie, as she has also appeared in “Avengers: Age of Ultron” and “The Dark Tower,” as well as the Netflix series “Marco Polo.”

Soo Hyun will join a star-studded cast that includes Jude Law, Johnny Depp, Eddie Redmayne, and Zoë Kravitz. The movie will be directed by David Yates and written by J.K. Rowling, and a release date has currently been set for November 2018. 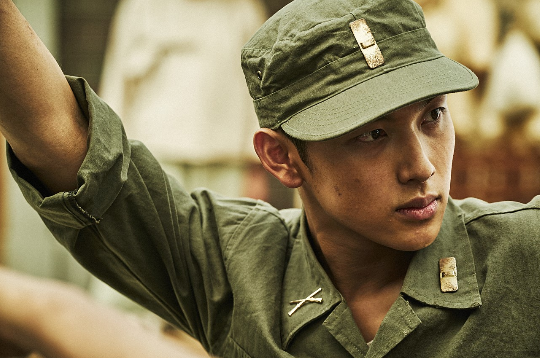 A representative from his agency Plum Entertainment announced, “On July 11, Im Siwan will be enlisting as an active-duty soldier at a recruit training center located in Gyeonggi province. He is planning on briefly greeting his fans on the day of his enlistment.”

But I guess not everything is sad because:

When asked about his upcoming military enlistment, Im Siwan expressed, “It’s a relief that I don’t have much time left [until enlistment]. If I had more time until then, I would be playing and wasting a ton of money.”

He added, “I’m not scared of entering military life because YoonA will be visiting me at the army. She’ll be the very first one to visit. I’m looking forward to it.”

YoonA then commented, “I will definitely be visiting him. If our drama does well in viewership ratings, the cast members and I will go visit Im Siwan wearing [traditional] outfits. This isn’t a [ratings] promise though.”

Yunjeong straight lost her mind over this boy, lol! I laughed so hard when everyone was thinking that he was just performing like this to win to the show. Daesung always goes all out with this song. If anything, it seemed a little understated, the 0 to 10 performances were so wonderfully over the top lol. The finale concert for “Produce 101 Season 2” is gaining attention through a photo taken after the concert.

On July 2, the top 35 trainees held a finale concert at Olympic Hall. Due to their popularity, many fans were dangerously pushing forward in order to be a little bit closer to the trainees.

It appears as though an individual’s hair in a bun prevented some from being able to view the concert. Someone reportedly cut off her bun as a result. The viral photo shows a clump of hair and scissors on the confetti-filled concert floor.

Netizens responded to the news and said, “How can someone think of cutting their hair,” “It’s too much,” “Why did they bring scissors,” “So scary,” “I can’t go to concerts now,” “Shouldn’t this be reported to the police?” and more.

fans have no chill.... is this worse or better than getting punched by a fansite master? any crazy concert stories, Omona?

i made a concert round-up on my

I assume no one else is watching this. I barely am. But I have to keep making the posts because I don't wanna leave anything undone, lol. 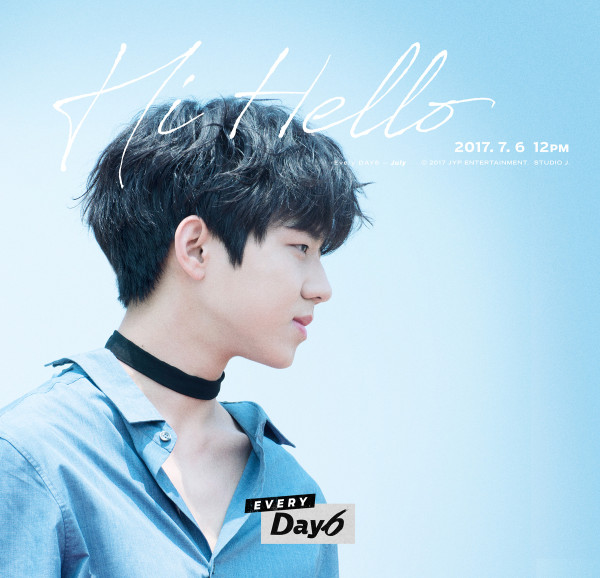 Magazine Ho:
Jung Seunghwang - If It Is You (Another Oh Haeyoung OST)
Bruno Mars - When I Was Your Man
Kotoba Ni Dekinai
Sam Smith - Lay Me Down
Music Soulchild - Forthenight
Park Hyo Shin - Wild Flower


I seriously welled-up while listening to this. Jinho has shown different kinds of vocal feels for every Magazine Ho and I continue to be impressed!

Dong Young Bae, aka Taeyang, wrote his 104 page thesis for his masters degree (Producing Performances and Images at the Daejin University Graduate School of Culture & Arts), last year on BigBangs 2015's MADE tour and the Korean Wave taking over the world. The thesis has now been made available online through the National Library of Korea [link here. (Please note all but the abstract on pages 82-84 is in Korean)]