Composed by Kenzie, The Red Flavour will be an upbeat dance song, perfect for summer.

Pristin celebrated their 100th day since debut on June 28th! The vlive features the girls being a screaming mess and breaking things aka the usual.

congrats pristin and happy birthday to bubu princess eunwoo! i can't believe that when they debuted i thought i wouldn't stan them except for kyulkyung and nayoung but here i am now 100 days later lol 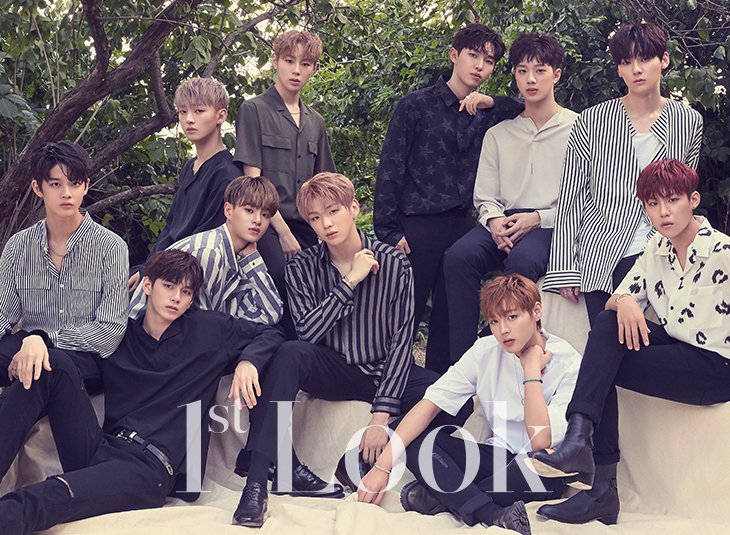 full article and photos out July 6. THEY'RE ABSOLUTELY GORGEOUS!! WOW!!!


go check out my

Buy on iTunes. Stream on Spotify

They sound so good. What a throwback sound. Apparently, they also filmed an MV which will be released tomorrow 6pm KST.
Edit: added the MV of the original song as well

Anyone watching My Sassy Girl?

kind of an old video but i just stumbled across and i thought i'd share! this guy has done some other really nice 8-bit kpop covers! do you have any 8 bit kpop covers you like? Sorry about the previous post, I hit enter to fast

Girls’ Generation will be making their 10-year anniversary comeback in August!

They will be releasing their sixth full-length studio album in August. This will be their first full-length album since their comeback with “Lion Heart” two years ago.

On top of that, they will be holding a fan meet called “GIRLs’ GENERATION 10th Anniversary – Holiday to Remember” on their debut anniversary on August 5, at 7 p.m. KST. It will be held in the Seoul Olympic Hall in Olympic Park, and they will be performing their hit songs as they look back on the past 10 years with their fans. Tickets for this fan meet will go on sale on July 11 at 8 p.m. KST through YES24 are already sold out.

SEE YOU THERE
BEYOND THE SCENE

ALL SOCIAL MEDIAS AND WEBSITE HAVE BEEN UPDATED WITH THIS LOGO.

IS THE COME BACK SOONER THAN WE THINK? IS IT JUST REBRANDING? LET THE BOYS REST, THEY JUST FINISHED A WORLD TOUR.

edit: this is most likely a new 'brand identity' as some are calling it.

AHH this sounds really promising!! im actually getting kinda tired of all the tropical house recently so its nice hearing something new
Collapse