We love a father-son duet

SM Entertainment revealed that his solo concert titled ‘OFF-SICK’ will be held from August 26 to 27 at Olympic Hall in Seoul’s Olympic Park. Ticketing details will be announced at a later date.

He recently completed his first solo concert in Japan to sold out crowds on July 1 and 2 at the Nippon Budokan, but this will be his first in Korea. 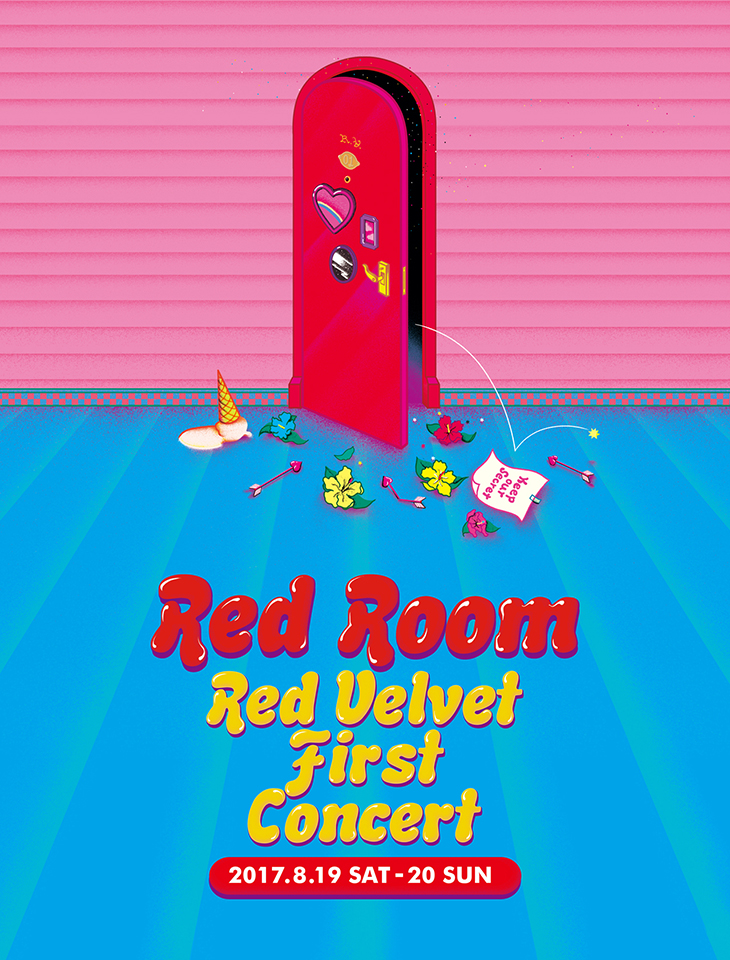 omona what do you want to see at rv's first concert?!! i will die for a body talk stage

On June 6, reports revealed that a popular idol group member, hereafter referred to as “A,” is being investigated due to a report about him sexually assaulting a female he was drinking with.

A source from Gangnam Police Station revealed that the victim called the police at 8:56 a.m. KST and reported that she had been sexually assaulted by two males including “A” at a home in Yeoksam.

my beautiful boys!!!! 😭😭😭 how good do they look with their new hair colors!

wanna_one comm for more updates if u want This was so much fun and will definitely go under Seventeen's variety show classics (like OFD S1 and MLT) for me.

- She will sing a duet with SAMUEL
- The song will be a mix of R&B and Hip Hop
- Unsure whether it will be the title track
- SAMUEL 's solo debut album will have 5 tracks.
- It was Brave Entertainment and Samuel who sent the lovecall to Chungha, for her to feature on Samuel's album

Last month, one of Super Junior’s most influential fan communities announced that they would be boycotting all of Sungmin’s activities as a celebrity.

On July 6, a representative from Super Junior’s agency SJ Label stated, “Sungmin, who recently had an issue with his fans, will not be joining the SMTOWN concerts held in Korea and Japan. Kangin, who is currently self-reflecting on his drunk driving case, will not be attending either. The rest of the members [who aren’t enlisted in the military] will be performing at the concert.” 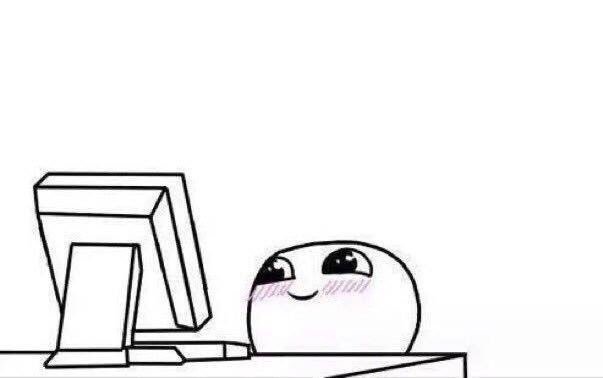 SBS’s upcoming Falsify will follow My Sassy Girl in the Monday-Tuesday slot on July 24.

I love Namgoong Min and this looks like a good cast so I'll probably check it out.

International prince Roy Kim recently released a special version (really a single) of his Blossom album featuring a Chinese version of the song "Suddenly" and an English version of his single "Egoist."


Has anybody else been having problems with Spotify embeds lately?

Viewers are asked to match two members starting from 7/10 1:01PM on Wanna One Go's website. The two members will not be allowed to go more than 1 meter away from each other for 1 day.
Source: Mnet Official via 101subs

lmao THE PANDERING! THE SHIPS!! which two do you think would be the most awkward, and who would you vote for if you could (i don't know if it'll be open to ifans)? 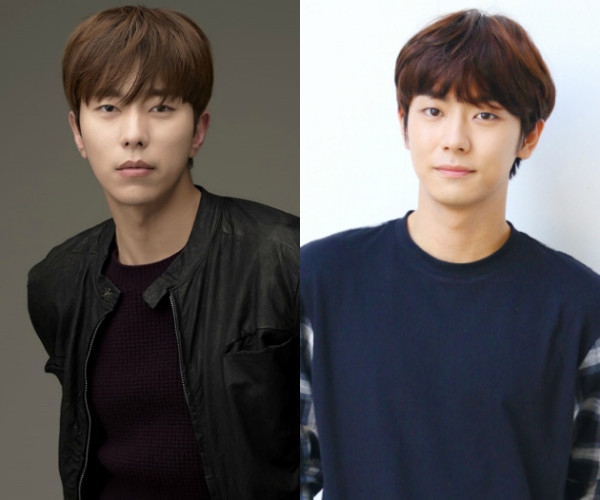 The popular webtoon Fall From the Sky will be adapted for the small screen by tvN. Published since June of last year, the webtoon is about Fall, a celestial being who’s been banished from the heavens above and sent down to Earth. A fresh take on the age-old tale of the battle between angels and demons, the fantasy action romance will begin filming soon and will be directed by Kim Sang-ho (Hwajeong, Arang and the Magistrate).

Fall was born to an angel father and a human mother and thus he isn’t as powerful as other angels, but what he lacks in qualifications, he makes up for with heart. He’s uniquely positive, pleasant and full of life, and he’ll take it upon himself to protect those on Earth from attacks by unseen evil forces. His singular goal is to claw his way back to heaven, until Fall meets the one person who can see him, Seo-hee. In a twist of fate, Seo-hee will save his life, and in exchange he’ll volunteer to be her guardian angel. As they battle demons together, they’ll fall in true love along the way.

No ordinary angel, the half-blood Fall is known to have a number of weaknesses, and is quite vulnerable and human-like in many respects. Yoon Hyun-min and Ahn Woo-yeon are confirmed for the show but their character assignments have yet to be released.

Fall From the Sky premieres in late August on tvN.

I've really liked both of them in the dramas that I've seen them in this year, so even though the synopsis doesn't give me a lot of info, I'm interested.

A perfect little song - but more 90s whitewashed close ups u g h. Singing In The Rain also hit a viewersgoal recently and the version ft Heejin will be released on the 10th! Good, I won't have to buy the single separately. I was hoping for this that stage looks so tiny.. but the boys did really well! they really shine in live performances, i'm so proud!

Mamamoo - Yes I Am C9 Entertainment is home to artists such as Cheetah, Younha, Juniel and Jung Joon-Young as well as Wanna One member Bae Jin-Young, and has announced the debut of its first girl group since the founding of the agency in 2012. Judging by the release schedule the group may have up to ten members, and the teasers give mysterious clues to information about the members. As well as the member's stage name and teaser photo, the images have hastags that clue viewers in to ages, as well as the potential debut date and single or album name. Take a look at the first two members under the cut!
( Collapse )

Eunji confirmed recently that Apink will wrap up FIVE promotions next week and will head to Japan straight away for the tour & single relaease.

Snuper set an example with their good deeds.

On July 4th Snuper helped out at a beagle shelter as voluntary workers.

Snuper went to an animal shelter in Nonsan, South Chungcheong province. After cleaning up the feces and disinfecting the shelter, they enjoyed spending some time with the puppies.

“Ever since our debut, Snoopy has come up a lot in conversations so we felt familiar with the model beagles. We’ve seen a lot of articles about how many dogs were abandoned that used to be experimental animals so we just wanted to help a little” they shared.

They added “We hope a lot of people take interest in the abandoned, experimental dogs”.

After their debut Snuper, together with actor Hong Jonghyun have been doing lots of voluntary activities on behalf of abandoned dogs, showing a lot of interest in animal shelters.

Snuper is expected to make a Korean comeback this July. (!!!)

I'm working on a roundup post for them atm but i just wanted to share this first because its so cute! i love idols with dogs :')

is anyone seeing them at the london korean festival tomorrow?
Collapse