Click on the picture, HERE or at the source

I like the pre-debut song! Wonder if that will be their sound.
And I still really love Drought. WANNA ONE GO VOTING IS NOW OPEN! (to intl fans too!)
you can vote once a day for the next 3 days

wanna_one comm for even more updates, there's literally so much going on people would hate me for posting it all here. lol

who are you voting for, Omona? i went with Jaehwan x Ong, i want to see them bicker more. also, HOW GORGEOUS IS JISUNG WITH DARK HAIR!!!!??? 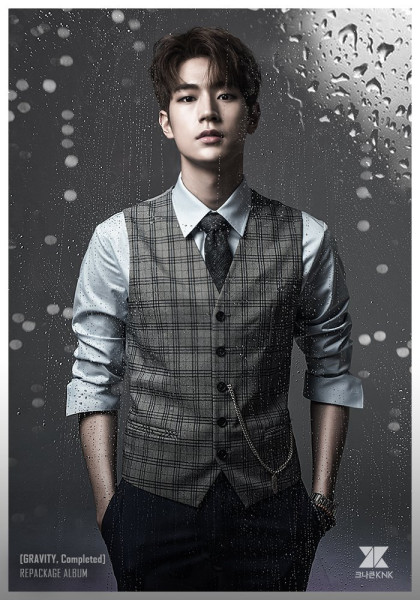 showminomoney deserted ONE for the Wanna boy. RUDE!!!

"Stars among stars and you among those"

snuper doing a space concept!!! woosung with pink hair!! i am ALIVE!!!

Aside from featuring on Lil Yachty's recent solo album and performing with G-Dragon at the BIGBANG leader's recent solo concert in Seoul, CL has been relatively quiet on the music-front recently. However, that may be changing in a big way if new rumours are to be believed.

According to a new report from Korean media outlet TV Report, American pop group Black Eyed Peas are currently looking for a new vocalist ever since Fergie left and there are rumours that the replacement singer will be none other than CL.

Akdong Musician will make their comeback sometime in July.

A source from YG Entertainment said, “Akdong Musician has finished filming their new music video. They plan on making a comeback this month, but the specific schedule and details are still being worked out.”

Akdong Musician released their last album in January. Lee Chan Hyuk is planning on enlisting in the military following promotions but his enlistment date has not been confirmed yet. Since releasing their original debut schedule and first two member teasers, C9 have released an updated release schedule that clearly shows the final member count - 10 - as well as brings in to focus the members already revealed. As according to the schedule, they've also released all but two member teasers. Another new factor that's interesting to note is that some girls have the hashtag #morning while some girls have the hasthag #midnight. What could these be clues to? Check them out below!

i'm so surprised?? but excited!!