Joo Hak Nyeon will officially be making his debut!

On July 9, Cre.Ker Entertainment revealed, “After discussing the matter with Joo Hak Nyeon, we’ve come to the final decision to have him be a member of the new boy group we’re planning to debut within the year.”

The boy group is temporarily being called “Cre.Kerz” until an official group name is decided upon. With the announcement that Joo Hak Nyeon will be joining the group, it looks like “Cre.kerz” is kicking off their debut countdown.

An agency representative stated, “Since the end of ‘Produce 101 Season 2,’ Joo Hak Nyeon has been in talks with the agency to decide how he wants to debut and what direction he wants to take his career in. He has made the final decision to be a member of the upcoming group, and he’ll be going into various preparations to make his debut.”

Joo Hak Nyeon also stated, “I’m so happy to be joining ‘Cre.Kerz’ and having the opportunity to make my debut. Though I’m still very lacking, I hope to keep growing as a singer and repay the love and support I’ve received from the nation’s producers.”

Cre.Ker Entertainment has been releasing contents through various social media accounts under the name “Trainee-patch” that follows Cre.Ker trainees as they live their lives. The videos and images feature Seon Woo from Mnet’s “High School Rapper,” Young Hoon, who appeared in John Park’s “DND” music video, and other trainees as well.

Joo Hak Nyeon’s first “Trainee-patch” video as a member of “Cre.Kerz” will be released on July 10.

Amazing how quickly a company gets over it's "indecisiveness" when they lose 21k followers overnight. Anyways, I'm so excited to see my brat debut! I'll make a post on the other cre.kerz soon 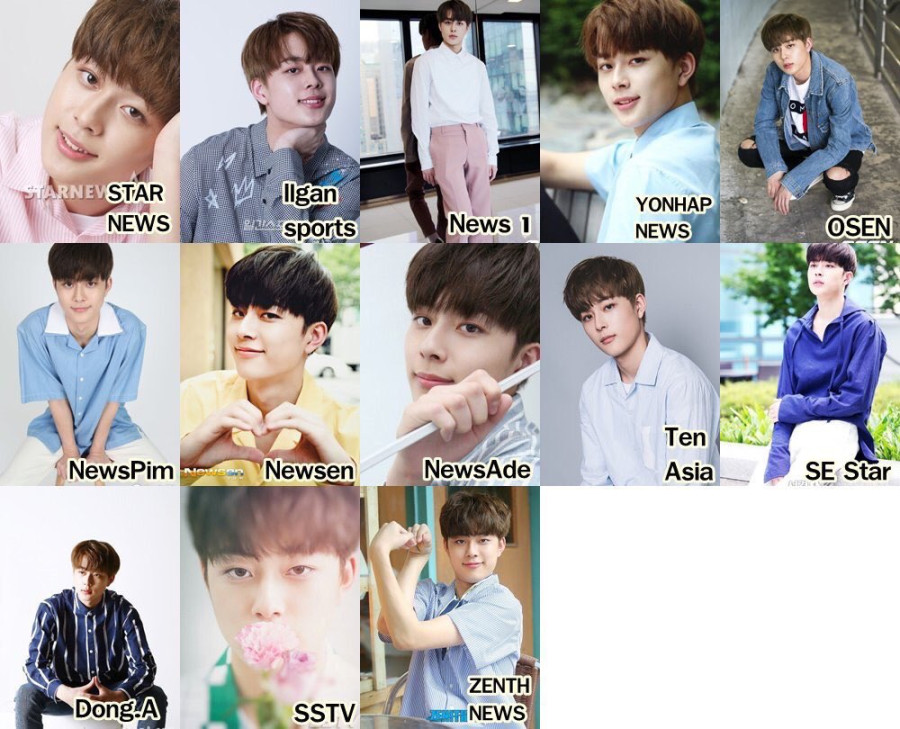 Korea's Maknae comin for all the hyungs! It was reported on July 11 that actor Kim Soo Hyun may potentially be enlisting as early as this September, based on information from a source who said that Kim Soo Hyun’s representative told advertisers that the actor’s scheduled activities and promotions need to be wrapped up by the end of August.

The source continued, “While he has not received a notice of enlistment yet, based on his current schedule, it seems safe to expect a September enlistment.”
( Collapse ) 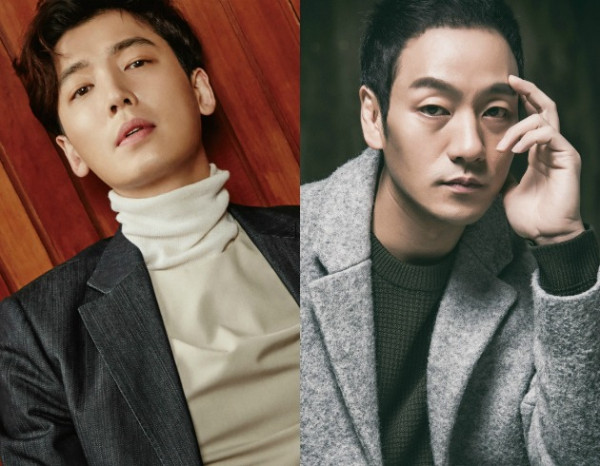 We’ve finally got our jailbird lineup for the newest drama from PD Shin Won-ho of the Answer Me franchise, titled Smart Prison Living. In a departure from the throwback youth series that he’s known for, Shin PD’s new series will be a black comedy about the lives of inmates at a prison. Jung Kyung-ho has been confirmed in a starring role opposite stage actor Park Hae-soo, who most recently played the detective who chased Lee Min-ho and then became his friend in Legend of the Blue Sea.

The script is being kept under wraps, so no character descriptions have been released for the roles. All we know so far is that the drama plans to tell the everyday stories of prisoners, and is a lighthearted human drama rather than a crime thriller, promising dark humor and pathos. Writing is Jung Bo-hoon, a junior writer from the Answer Me series.

Smart Prison Living is being planned for tvN’s Wednesday-Thursday slot in October.

I really like Jung Kyung Ho as an actor and I'm looking forward to this.

You can vote for their vacation destination here (site is in Korean, but destinations are Osaka, Hong Kong, Guam, Taiwan, Tokyo, Sapporo, Okinawa, Bangkok, Saipan, Bali, Da Nang, and Kota Kinabalu in that order)!

One of Jung Insung's fansites closed down today, some fans noticed her picture on his phone background. pic.twitter.com/XyeQfg9Pdg

Let me guess: Summer Pack + Hobi's Mixtape in August and comeback for September?
Surprised they didn't include any of the year-end awards footage.
Edited to add Eng subs version. 
Picture of the girls behind the cut.

- Sowon's legs.. Does it even make sense?ㅠㅠ
- I hope they keep on being healthy despite all the diets they've gone through..ㅠㅠ
- It hit me so hard when I saw GFriend in person.. They make me want to go on a diet..
- Who's the girl in the last picture..? She looks so pretty..
- One of my relatives who is a back dancer, told me that Black Pink is the thinnest girl group she has ever seen.. She said they look like dolls.. And even though the other female idols are thin as well, Black Pink's members are really really thin..
- Nine Muses is literally the best.. All of them have a very nice legs, I'm so jealous of them..ㅠㅠ
- Mamamoo's members are really thin..ㅠㅠ
- Hul.. I thought the girl in the last picture was Oh Yeonseo..
- Sowon's ankle.. Is this the real life..
- GFriend's members have lost so much weight..
- Mamamoo is the thinnest female idols I've ever seen in person..ㅠㅠ Especially Moonbyul..
- They're so thin..ㅠㅠ I hope they're healthy..
- I was so shocked when I saw Mamamoo in person.. Solar shocked me the most..
- Whoa.. Their thighs are the same size as my arms..
- Let's just see if anyone dares to tell them that they're fat..
- Sowon's ankles are probably the same size as my wrists..ㅠㅠ
- I thought Shinbi and Umji are considered chubby in their group, but they're actually really thinㅠㅠ
- They're so thin.. Kind of jealous of them, but also feeling sorry towards them..
( Collapse )

( Collapse )
My eyes were glued to the screen for both episodes. Whet.

[INFO] 170711 9MUSES is currently preparing a new song + will perform their new song for the first time at 'RE:MINE' concert on the 29th pic.twitter.com/RGZwXevrcH

aww, I'm sad its not a new album but at least we get a music video!!

have you ever eaten hongeo aka fermented fish skin omona? 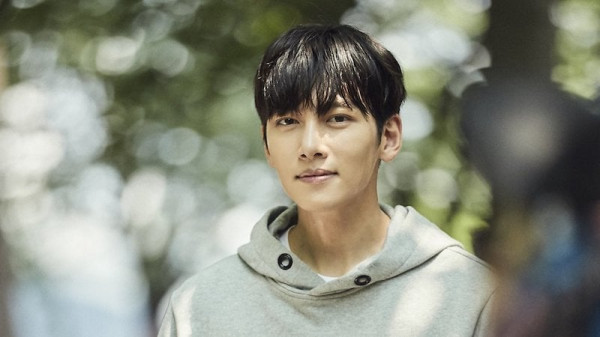 On July 12, the actor’s agency Glorious Entertainment announced that he will be enlisting as an active-duty soldier next month. They revealed, “Ji Chang Wook will enter the training center in Cheorwon County of Gangwon Province on August 14, and once he completes basic military training, he will work hard to fulfill his military duty at his official assignment.”

Ji Chang Wook is currently starring in drama “Suspicious Partner,” ending on July 13. He will then greet fans for the last time through a concert on July 22.

So many of my faves heading to the army right now, I'm very sad. 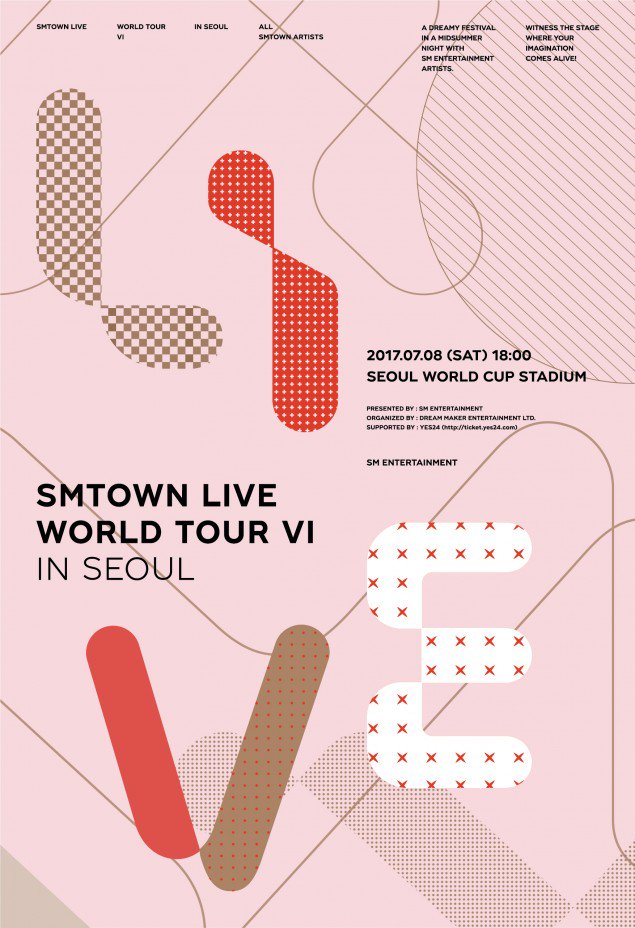 sort of a late post, sorry!
what an epic concert. yonho's ripped pants must have been the highlight of the evening lmao he finished that performance like a pro. wendy sounded amazing on stay with me and i badly need a studio version of it. almost did a backflip at exo performing don't go ugh i love that song so much, they better add it to the tour setlist again. and i couldn't find any video for lee dong woo's performance, hopefully i didn't miss anything else 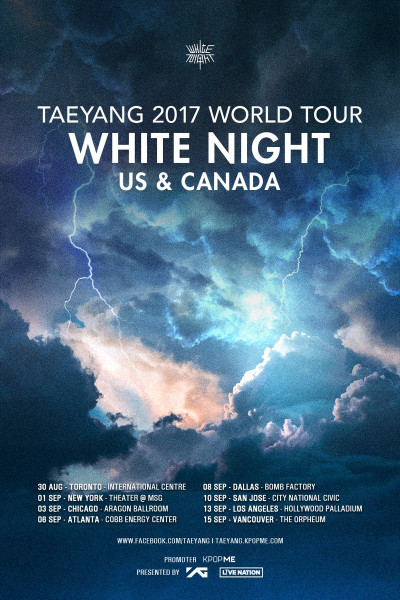 The day before my birthday, so now I really have to go lol! I still can't wrap my mind around the fact that we are getting solo shows outside of Asia. So excited for GD on Sunday!