just like hyeyeon, she starts her channel with a cover (her vocals .. * u *). here's the original song that dahye covered btw

bolded my favorite parts. i thought this was a really nice interview ;;

The fourth volume of BTOB's monthly solo releases has been released. Listen to Hyunsik's own composition 'Swimming'. You can also read the lyrics here

noah fence but i started weeping 20 seconds in, this was very overwhelming and i can't express it 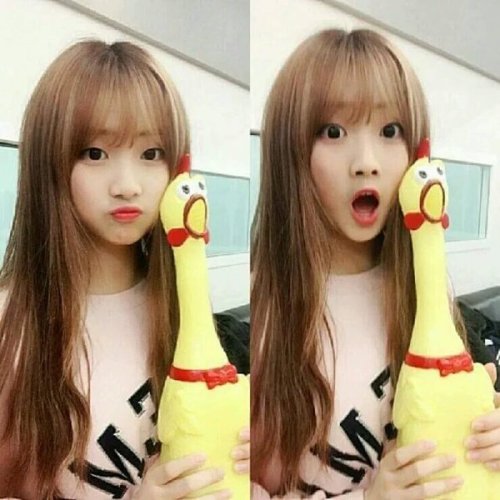 According to various industry representatives, she ended her contract with the agency and is on the search for a new home.

In response, a source from Star Empire commented, “After discussion with Han Hyeri, we have recently decided to terminate her exclusive contract. It was a decision made after thorough discussion.”

Regarding the girl group that Han Hyeri was reported to debut with, the agency shared that they are continuing to prepare for debut, and added, “We are currently reorganizing. They are preparing with an aim to debut in the second half of this year, but nothing is confirmed.”

only star empire could manage to produce such a train wreck before their girlgroup even debuted. 2/3 trainees they put on pro101 have left, with hyeri being the most popular.

Pristin's reality show! EP 0 is about them deciding the name of their show and what kind of activities they want to do. EP 1+2 features them WEARING ONESIES, making their teams, team name and slogan, and playing commonly played games on variety shows. Highlight of ep 2 is the "Of Course" game :D

watch the episodes to find out why the other members died because of roa and nayoung! Now that their reality show “2017 Woollim Pick” has come to an end, Golden Child is getting ready to debut next month!

On July 25, a representative from their agency Woollim Entertainment stated, “Golden Child will be debuting mid-August. We haven’t decided on a specific date yet.”

The agency also shared that the members have recently finished their jacket filming.

Are you excited for Golden Child’s debut?
Sources: Soompim, Naver

what an amazingly catchy song and the dance is so fun!
i see this becoming a hit tbh the only u dance is so easy to follow

there are some skits in the episode that are references to their knowing brothers episode (such as yeri being a vampire). check out the twitter source if there are just certain skits/members that you want to watch!

i haven't had a chance to watch the full SNL episode yet but nothing racist was brought to my attention HOWEVER [Spoiler]
from some clips/gifs i saw, watching joy having to sexy dance on shin dong yup and yeri ACTUALLY having to bite his neck definitely made me uncomfortable.

( Collapse )
Boyfriend is gearing up for a summer comeback!

It was announced in May that the group is working on a new album. On July 25, their agency Starship Entertainment confirmed that Boyfriend is making a comeback in early August and that the concept is still undecided. “They have put in their all to prepare,” the agency commented.

Meanwhile, Boyfriend has been promoting actively in Japan recently... This upcoming comeback will be the group’s first in Korea since “Bounce” in March 2015.
icymi, they announced this comeback originally in may (and with a july comeback date). i wonder what kind of concept it'll be, if it'll follow their last few korean ones... hopefully there'll be some self-composed songs on it, too
SOURCE(s): g_boyfriend@twitter; naver (via soompi); starshiptv@yt

EXO continue to outdo themselves with each comeback, this time selling 600k+ copies of The War in just a week.

As expected of EXO-Ls tbh. They put in work for this comeback. And the album is SO. GOOD. Its what she deserves. Also, shout out to SM too for restocking the albums at the last possible hour! :-)

That massive crowd was terrifying! I'm glad we got Ji Chang Wook in a romcom role before he enlists.

Dispatch comes out with details about June Idol Rape Case


Alright bye guys it was nice knowing you 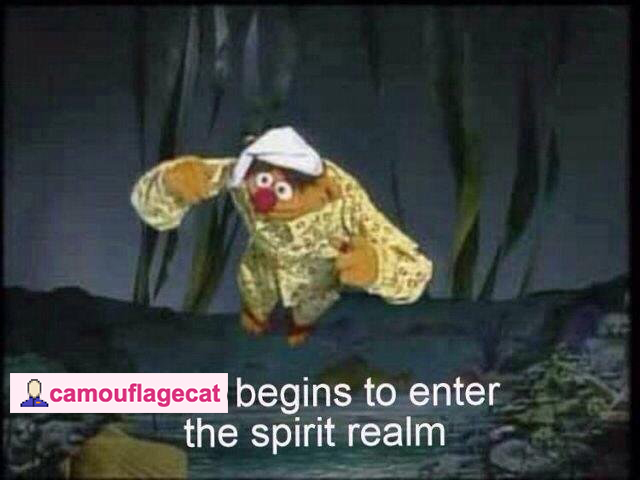 this is going to be so much fun!! i can't wait!! i love friendship!

(x)
It's "just" made of bts videos from their international showcases + Ceremony promos, but it's a sweet gift to fans and Yan An is there too!

While EXO-Y are currently busy promoting their latest song and tragic hairstyles, their part-time member is working hard on his career in China.

Seo Hyun-jin and Yang Se-jong have accepted the leading roles in the new SBS romantic-comedy drama Temperature of Love, along with Kim Jae-wook, who has signed on for a supporting role.

Temperature of Love is the newest drama from writer Ha Myung-hee of Doctors, High Society, and Warm Words, and it’s an adaptation of her own novel titled Nice Soup Does Not Answer the Phone. The rom-com is about an online friendship that sparks between an aspiring screenwriter and a chef with the handle “Nice Soup.” Seo Hyun-jin has been offered the role of a drama writer who would describe herself as frank and reckless. She’s a practical realist who can’t really lie, and she makes snap judgments and throws herself headlong into things. She’s intelligent and a little odd, and her nickname is “Curiosity Heaven.”

Yang Se-jong plays a chef-owner of a Michelin-star restaurant called Good Soup. He seeks out good-natured people, but he’s very clear about his boundaries, and he hates being controlled by other people or managing others. He’s a competitive person who loves to win and enjoys sports, and though he seems perfect on the outside, his Achilles heel is his mother, who’s left him scarred.

Will Kim Jae Wook ever get a lead role??? I might check this out, I like all the actors and I'm in dire need of a good romcom but the writer of High Society is definitely making me hesitant.

yall, i know close to nothing about nu'est but this is so lovely. 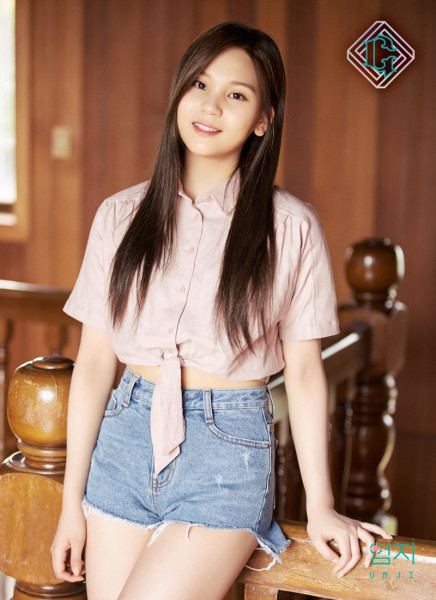 say hello to my beautiful princess

On July 26, it was confirmed that “Midnight Runners” co-stars Park Seo Joon and Kang Ha Neul will be appearing on an upcoming episode of SBS’s “Running Man.”

The two actors are currently promoting their new film and have displayed a great deal of chemistry and bromance in recent interviews. In the film, the two spend a lot of time running around as they get wrapped up in a kidnapping case, which is making fans look forward to seeing if they will replicate that same sort of energy in their episode of “Running Man.”

A source from SBS stated, “Park Seo Joon and Kang Ha Neul will be filming on July 31. An exact broadcast date for their episode has not been decided upon as of yet. It is currently slated to air sometime around mid-August.”