Sport Seoul features a Blind Items section, and @Netizentown was kind enough to translated some of them. Letters are no indication to the person's name, the translator changed some letters to fit in all the blind items into one post.

07/07/2017
It's a world where drama becomes reality. Wonder if another couple will be born.
In a drama currently airing, four male and female protagonists are shooting heart eyes at each other, so the staff are watching and waiting.
A is the one most explicitly shooting heart eyes at B but just like in the drama where she doesn't receive the love, it looks like in reality she won't either.
B is looking at young and pretty C but C is looking at the protagonist D.
D once dated and broke up with someone he met during a drama, so this time he is being cautious.
We wonder which actor will win the love.

mods, netizentown did not link back to the original source. i tweeted her and asked for the link(s) but she did not respond (yet)

this was a cute cover! they sound really good (as usual lol)

from pd101, a performance that she did with her Avengers team which she choreographed!

Translation: SNSD are superstars, but I'm unsure if I'm a superstar.
When we talk about SNSD, it feels like we're talking about someone else. I have memories and I've done everything that I didn't think I'd be able to do. In 10 years, I hope I'm an aromatic person.

Sooyoung has a tattoo!!! that beautiful shot of her with the gold coming down in the video!!! and does this album have no pure bops on it why

Highlight of the ep was Kihyun loving the attention he got from the raccoons, how precious. And I was dying @ Hyungwon trying to get closer to the lemur by dressing up as one and writing it a letter.

Seungjae prepares a surprise for Jiyong’s birthday with his mom. Sam prepares a special event for William’s birthday. Seoeon and Seojun spend the day with CNBLUE’s Jung Yonghwa at their house.


Seungjae's mom sends him on an errand while preparing Jiyong's birthday surprise. He comes back with everything but the kitchen sink. The twins are so big now. It's nice to see Seojun asking permission to buy ice cream and knowing he has to be wary of strangers. It's William's birthday, and they share rice cakes with everyone to celebrate. The grandpas at the toy hospital were so nice to Sian! I'm glad he got his babydoll fixed. Rowoon is so cute! Outsider really needs to put kid locks on everything though. 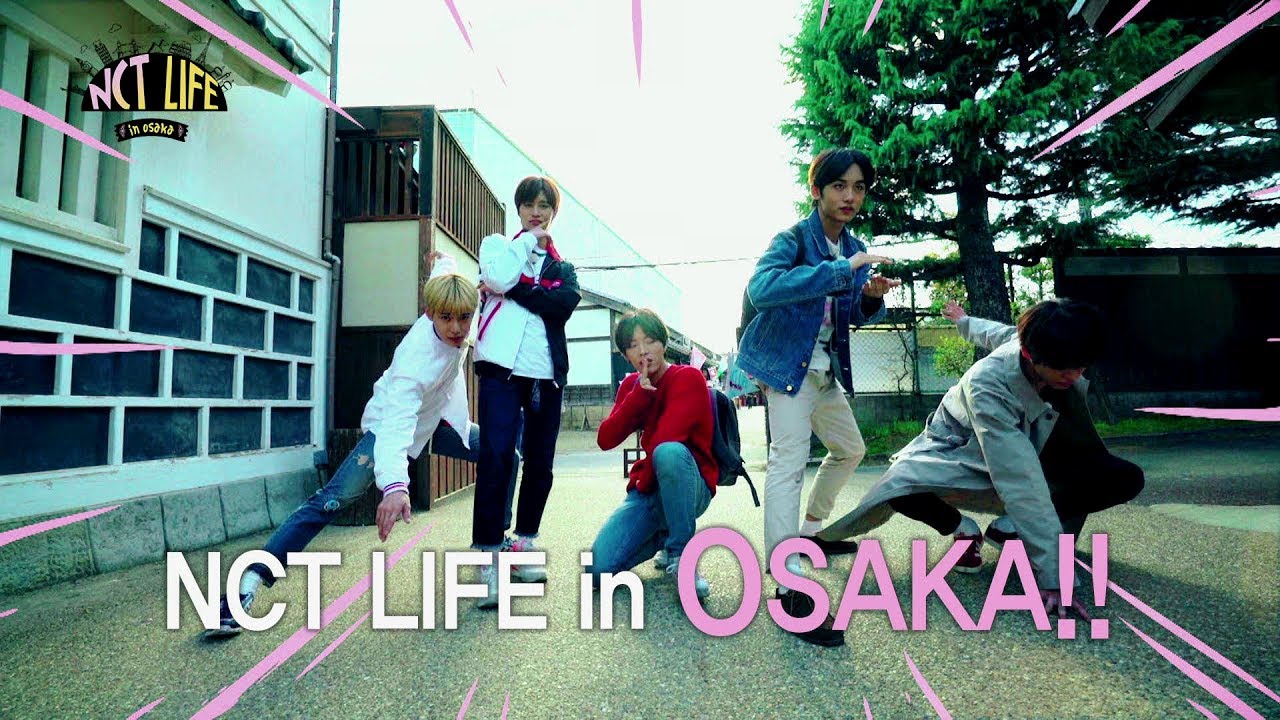 For its 7th season, NCT LIFE follows Taeil, Taeyong, Yuta, Doyoung and Winwin to Osaka, member Yuta's hometown, on a personalised tour of all of his favourite places. Includes lots of sightseeing, a trip to the Universal studios where they become wizards and they get down with some minions, ninja practice, a haunted house where the one who screams least gets rewarded, a season long manito game, lots of food and lots and lots of fun.

(Episodes are split into three parts each)

favourite moments of this season? [seulgibear thots]this was such a wholesome, fun season! imo it really captured the essence of the show best, i feel like they travelled and did more things to discover the new city than in previous seasons and i can only attribute it to how well yuta planned it out. by the time it finished, i felt like i experienced osaka too lol they were more relaxed and natural, the combination of members had great dynamics so there was not a boring second. winwin is starting to be more talkative (and savage) and i love that. him and his luck with that toy dog was hilarious! dotae did their things again, which is always a highlight. honestly there was a LOT to love but prob my favourite moment was winwin and taeil talking about their little spat, it made their friendships more real and i'm a real sucker for that lmao


oh and the pds are cute lol send them to chicago already, they're dying for it

ffffffffff it's so pretty and so much better than i ever anticipated, RIP me

+ 그날 and Fade Away (Jinyoung & JB's respective solos) are CD only and aren't up anywhere that I can find yet. Will edit them in when I do! get that royalty money, Hui!!
Collapse