Have a nice weekend, and stay hydrated! :) 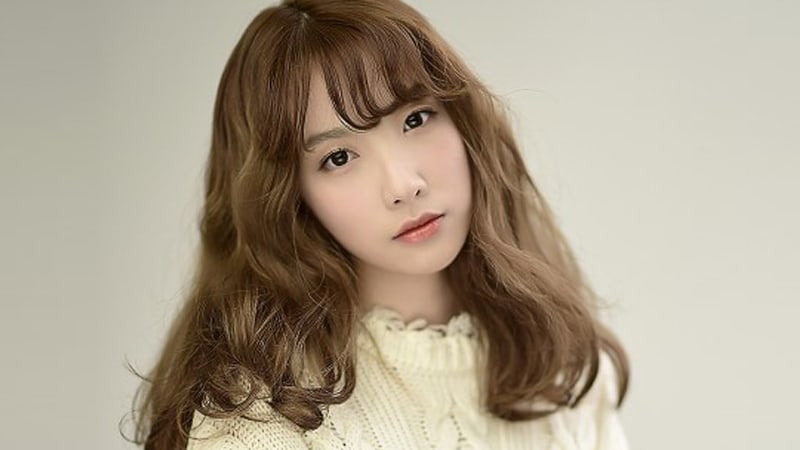 Jisook will be debuting as a solo artist this month!

On August 3, Jisook’s agency Dmost Entertainment stated, “Jisook will be releasing a solo album some time in August.” The exact release date and genre of the album has not been revealed yet.

Jisook’s group Rainbow disbanded in 2016 after releasing their fourth mini album “Prism.” Despite parting ways, the members have continued to show off their friendship, and reunited on Jisook’s birthday.

Meanwhile, the singer proved her talent as an entertainer by starring in several variety shows such as “Pretty Avengers” and JTBC’s “Different Lecture.” She also runs a popular blog where she shares her hobbies.


Sources: Soompi, via Nate and Naver

i had to post these, they're stunning. whose pic is your favourite?

holy SHIT yehana looks SO good with this hair colour and style, they finally let her hair down! leader nayoung looks like a lil kiddie with the front bangs. also the hair styles/change continue to make me think pristin were meant to have a comeback (kyulkyung had previously mentioned summer, specifically july) but it got pushed back for some reason ASDFGHJKL COMEBACK ANNOUNCED FOR END OF AUGUST ASDFGHJKL!!!!!!!

These songs were only released for the cd and not as digital.

Talk about honey voices omg I knew I would fall in love with Jinyoung's song it's perfect.
Their respective solos sound exactly like you'd imagine their solos to sound.

To listen to the rest of the album, go here
For more GOT7/JJProject updates, check out 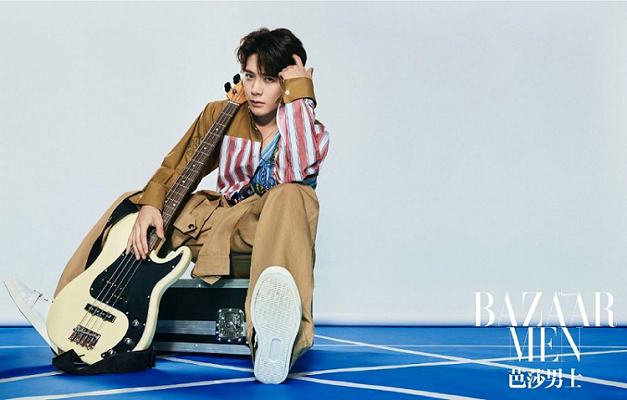 While JJ Project started promoting, Jackson announced during his V Live that his solo debut will be delayed 1-2 months. What's more, he added that it hasn't been decided yet whether it's a solo single, mini album or a full album. You can watch his V live here. Jackson will be appearing on magazines and shows until the solo is released. 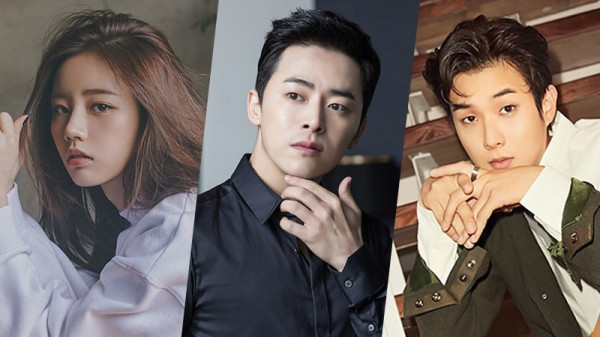 After almost a year’s hiatus from dramaland, Jo Jung-suk has confirmed a return in the supernatural mystery romance Two Cops. It’s centered around an upstanding detective who is committed to fighting for justice until one day the soul of a con artist trespasses into his body and decides to stay.

According to the latest reports, he’ll be playing the man with one body housing two souls with very different personalities. He’s originally a detective in the violent crimes unit at the Yeongdeungpo District. A dedicated cop through and through, he won’t even take off his worn-out sneakers at a funeral ceremony, just so that he could chase a criminal down at a moment’s notice.

So when the spirit of a lazy swindler ends up residing inside him, there’s bound to be mischief, especially because there’s romance involved. Hyeri is up to play his love interest, a reporter who got to where she is now through sheer determination and with no connections to help her. She’s the type to go into a rage if she witnesses an injustice, but is also quick to shamelessly back down when she knows the situation is not in her favor. Also up to join the cast is Choi Woo-shik in an unspecified role.

Two Cops is based on rookie writer Byun Sang-soon’s winning script in last year’s KBS criminal miniseries scriptwriting competition. The drama is slated to follow 20th Century Boy and Girl in MBC’s Monday-Tuesday slot, which would put its premiere in November.

I love Jo Jung Suk and I'm excited for him to get a new drama, especially since I absolutely loathed Jealousy Incarnate and hate watched for 7 episodes before dropping it. I'm sick of them casting Hyeri against actors way older than her (14 years in this case). I adore Choi Woo Shik, so fingers crossed he accepts.

Starship staying true to their name with the concept!

Happy August Omona! KBS's Seven Day Queen wrapped up on Thursday, making way for Manhole: Feels So Good (yes, I will always refer to it by it's full, hilarious name) to start on Wednesday (post with previews etc will be posted next week). Strongest Deliveryman premieres today on KBS, with Rescue Me beginning tomorrow on OCN. Secret Forest ended on tvN last weekend with great reception.
( Collapse )

I'm hopeful for the new dramas premiering this weekend, none of the dramas right now are holding my interest. What are you watching, Omona? 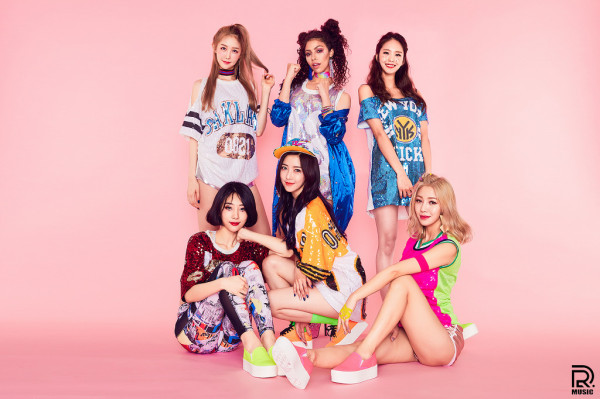 some parts look suspiciously Photoshopped but I'll overlook it because they look so cute and fresh! I can't pick a clear fave from these four, but Zi.U's expressions are on point in all also Hyeme's shorts are so adorable can't wait for their first performance of Beep Beep Beep on Saturday at their Apgujeong ""busking"" session, please anticipate my post!! stream it on V Live!!

The Documentary of Taemin chronicles Taemin's preparations for his first solo concert at the Nippon Budokan and was released on Line Live on July 22 (this is old, I'm sorry!).

According to an announcement on SHINee's facebook, the release of Taemin's vlive+ reality series, The Taemin: Xtra cam, has been pushed back to September 7, but they did release a ~5 min preview clip on his vlive channel here featuring brief appearances by SHINee and Taemin's BFF Kai. (Until English subs go up there, you can watch a fan translated version here.)

Happy Friday! Every week I check out this day on the charts in a previous year and post the top three songs. Then, I pick out three more from the top then as honorable mentions. Today, let’s see what we were listening to in the 1st week of August, 2009.


#3 Brown Eyed Girls “Abracadabra”
Hello everybody, OP has an announcement…I will post this iconic song every damn time it shows up on a chart, do not try to stop me or make a fuss. Just sit back and be reminded of this fabulousness.

gg@me for missing all those teaser images D: mv teaser on the 7th and full mv+digital release on the 10th!

to be released on august 23rd!

Hello OMONA! Today is the day many K-Pop fans all over the world have been eagerly waiting for: Girls' Generation, one of K-Pop's most famous and iconic groups of all time, are celebrating their 10th anniversary!

You don't achieve a decade in the entertainment industry without many ups and downs, and boy have Soshi seen a lot in the past years. From black ocean to Sicagate, they've seen it all. But unlike other groups they are still here, stronger than ever.

goshipgurl are here to take you on a journey about Girls' Generation 10 years together. From their most iconic performances, their funniest variety moments and their darkest time, we are here to celebrate our favorite girlgroups 10th birthday with you! So sit back, get a cup of tea and enjoy! This is part 2, you can find part 1 here. kshowonline are also now beginning to sub the show!

On August 3, the Korean Consumer Forum announced the winners of their 15th annual Brand of the Year Awards, which celebrate the “best brand that has been brightening the year” in a variety of different industries.

Award winners for this year were selected based on voting on the organization’s homepage from July 12 to 25, with over 380,000 consumers taking part. A representative from the organization stated that there were so many people voting for the awards that their server temporarily went down.

👑kings of everything!👑
Collapse