Hello OMONA! Today is the day many K-Pop fans all over the world have been eagerly waiting for: Girls' Generation, one of K-Pop's most famous and iconic groups of all time, are celebrating their 10th anniversary!
You don't achieve a decade in the entertainment industry without many ups and downs, and boy have Soshi seen a lot in the past years. From black ocean to Sicagate, they've seen it all. But unlike other groups they are still here, stronger than ever.

goshipgurl are here to take you on a journey about Girls' Generation 10 years together. From their most iconic performances, their funniest variety moments and their darkest time, we are here to celebrate our favorite girlgroups 10th birthday with you! So sit back, get a cup of tea and enjoy! This is part 1, you can find part 2 here. 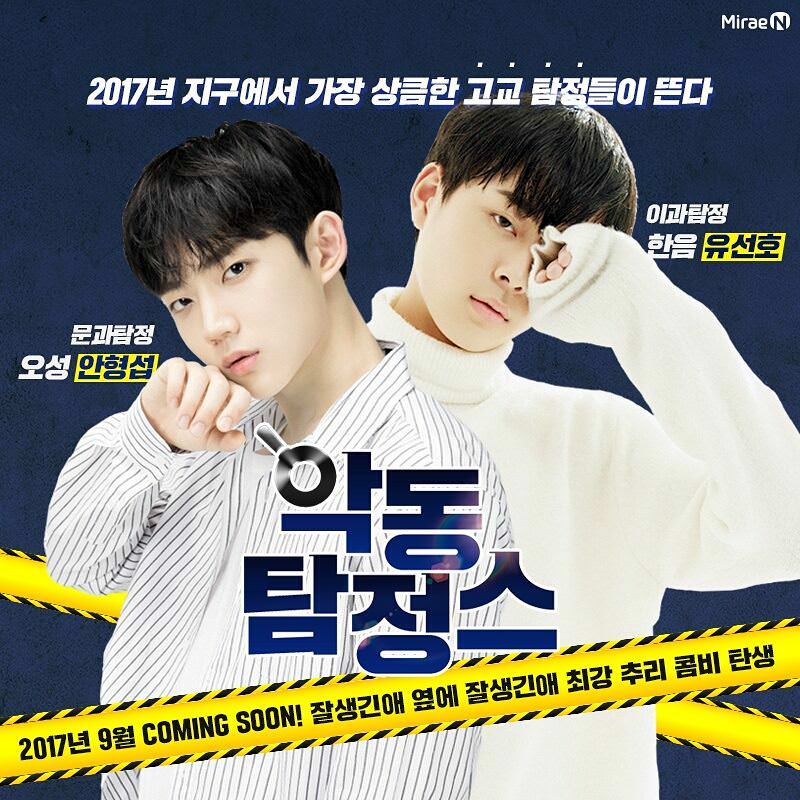 the synopsis sounds very cute and non-serious so hopefully it won't be too burdensome for my babies but aaaaaaaaaaaaaaaaaaaaaah i am so excited! i've never actually delved into the world of korean drama/movies besides a few movies here and there but i'm definitely gonna be watching this. i know this has all the chances to get cringy but yall idec anymore i get more hyungseob content, i'm okay with it.

also lol at that teaser 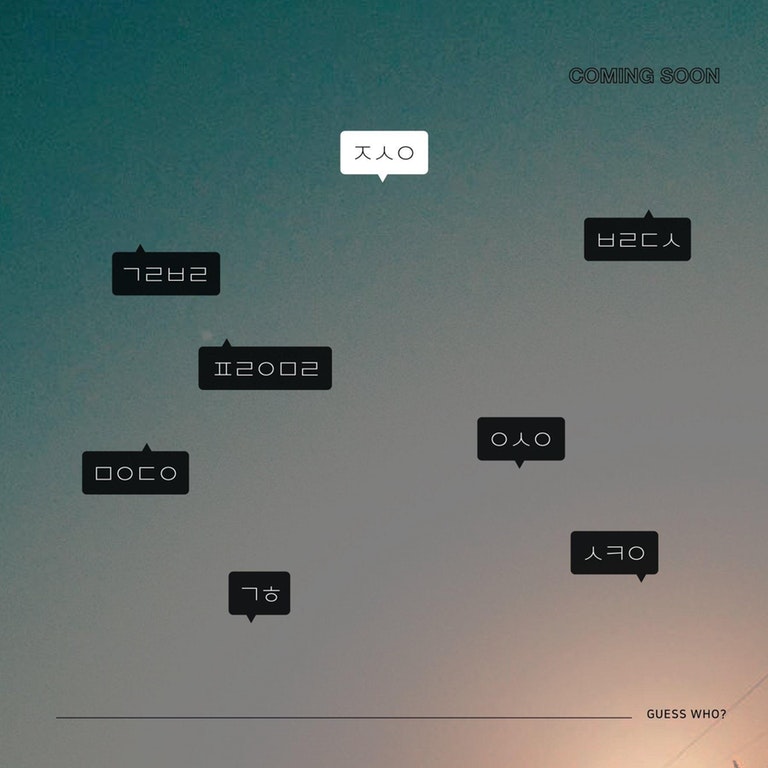 As of August 1st, it is confirmed Jung Sewoon is working on his solo debut. His album is expected to be released in early September. Genre, album format, concept are undecided.

The late Choi Jin Shil’s daughter, Choi Joon Hee, uploaded a shocking post to Facebook on August 5. She revealed that she had been suffering abuse at the hands of her grandmother since her mother’s death and requested help. The full post reads as follows:

For those not familiar with Choi Jin-Sil & her passing, click here.

I highlighted some of the parts of her story. This is truly devastating to read, no 14 year old (let alone anyone) should be treated nor should feel this way. Jinhee & her brother suffered so much from their parents' public divorce & deaths to their uncle (actor Choi Jin-Young)'s passing in such a short lifespan. My heart breaks for them.

ahhh ;----; gorgeous, i teared up. my new favourite station

AOA recently went on Naver’s V Live to reconnect with fans before their upcoming fifth year anniversary on August 9.

In the beginning, Seolhyun expressed her excitement and said, “We usually only get together with all the members when we have a schedule to attend to. It’s nice to see everyone in the same room again.”

Then, the members responded to comments and questions from their fans. When one fan commented on how Chanmi looks even prettier than before, she responded, “I think that’s just the photos. In real life, I still look the same.”

Finally, when asked about their comeback, Jimin answered, “Right now, we are focused on our individual activities, but stay tuned.”

Are you excited for an AOA comeback? 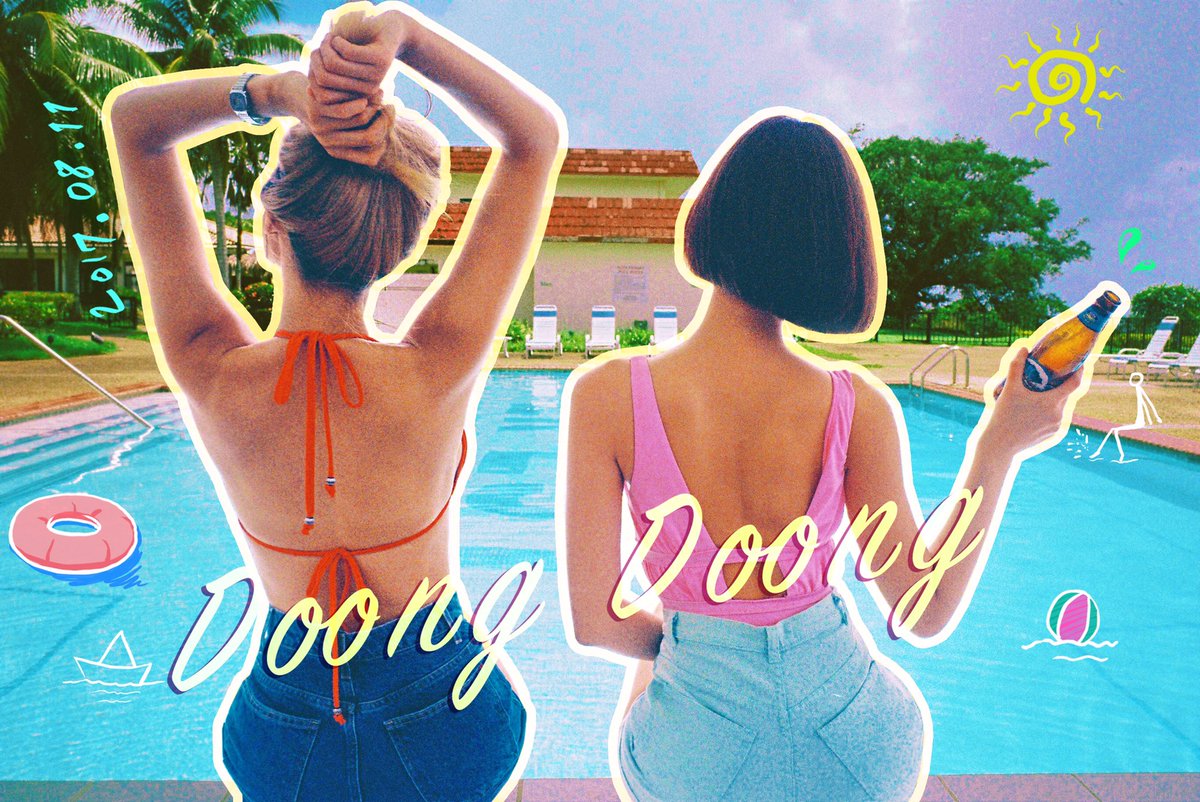 on one hand, Once are really lucky with how much Twice merchandise we can buy. on the other hand, JYPE really milking tf out of Once lol

too short! viva is my predebut fave omona, who's yours? 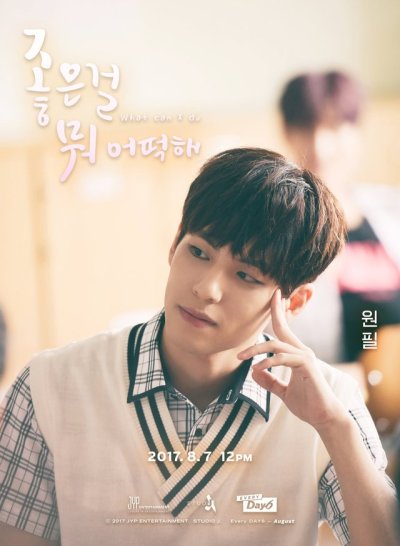 OP is a SCRUB and fell behind on teasers T_______T. anyway i love the contrast between the light and dark versions of the teasers! dowoon is a vocalist now too!!
Collapse