Manhole premiered on KBS on Wednesday and Live Up To Your Name premieres Saturday on tvN. We're about to hit a lull with only two more dramas premiering this month:  Age of Youth 2 on the 25th and Hospital Ship on the 30th.
( Collapse )

Lots of potential castings that I'm waiting for confirmation to post. What are you watching, Omona?

should be noted that gfriend had prerecorded yesterday and had some schedules in between, so they didn't go back to m! countdown until they were announcing the winner. doyeon and yoojung were special mcs yesterday so they were most likely busy all day. both groups are super cute <3 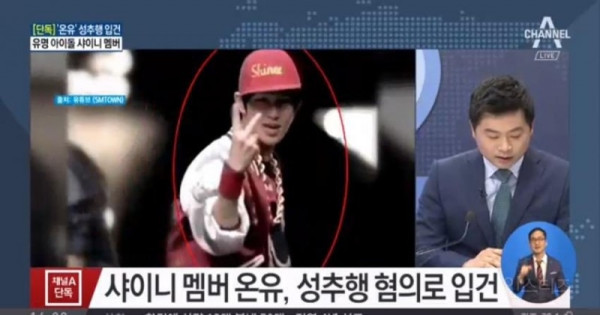 "SHINee member Onew is charged with suspicion of sexual harassment/molestation."

follow up to this post. (tw for those who haven't seen) dispatch released an article within the last hour with a break down of what apparently happened with onew. the people who were interviewed are two who were taken in as witnesses to the police.

everything about this is messy, tbh. i hate using that main source because they're shady and nothing is DONE yet but it's the only one i could find. apparently they're saying that the cctv footage is being reviewed right now so maybe we'll get a visual of what happened. people are also saying that charges were dropped before sm got involved but idk where the source for that is. but if, hypothetically, this is true then there's definitely something else going on with him (re: drinking) and he needs to get help. i have some things to say about that specifically but i'll leave it to the comments if anyone is interested. :/ (though i wanna have everyone remember that she had a right to be wary - like it's always scary to get touched by a stranger when drunk, i've been there.) i also wasn't sure what to tag all this with, mods, so if you need to add an extra one on, don't hesitate or do tell me and i'll edit!

who did seohyun anger for that hair...

BREATHE HEAVY!!!!!!!!!! Breathe Heavy was clearly meant to be the title track (they were practising what looked like contemporary dance choreo with HA:TFELT's choreographer + there's an English version) but BBB studio version thankfully sounds way more palatable! praying for follow-up promos like SAF/MMA🙏🏻 and NO DAB IS A BANGER I CAN'T BELIEVE HEX FINALLY HAPPENED!! Rania may be a mess but their songs never disappoint 😭

Here we go again. Mods, this will probably be another hourly update type of post so apologies in advance! <3 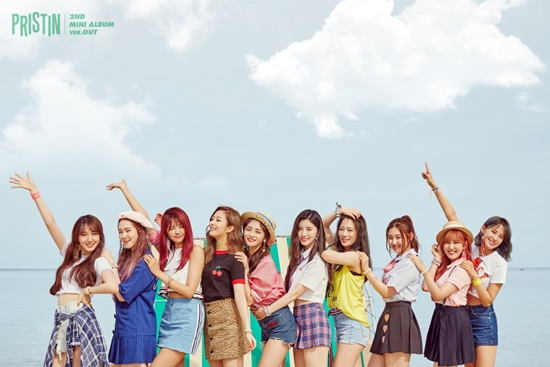 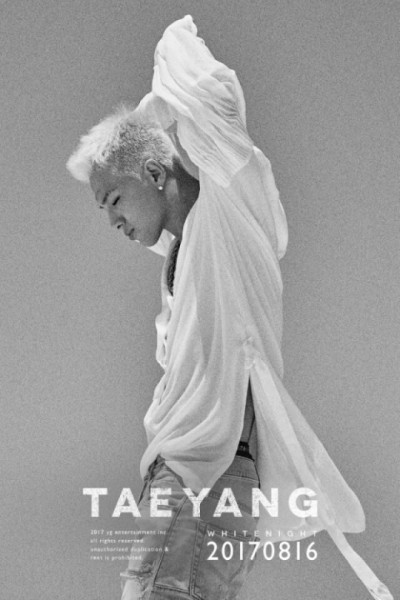 Ah, "Darling" was filmed in LA and Alaska. No mention if "Wake Me Up" gets an MV.

In the West, pop’s reigning groups have, for decades, consisted of all-boy or -girl members, and in the frenetic K-Pop industry, you’ll find a similar situation. Co-ed groups, as they’re known in South Korea, aren’t just a rarity—they also struggle to attain the success experienced by their non-mixed contemporaries.

Consisting of two boys (rappers J.Seph and BM) and two girls (singers Somin and Jiwoo), K.A.R.D, a name that comes from each member represented by a playing card, are taking everyone by surprise and breaking through the barriers. Not only has their trilogy of pre-debut singles racked up more than 67 million views on YouTube alone since last December, but their success has happened outside South Korea, with a substantial, and seemingly overnight, international fan base appearance that’s allowed them to tour Brazil, Mexico, Canada, and North America before most rookie Korean groups even had their first solo concert on home turf.
( Collapse )
source: nylon

really nice interview, i love how BM always says whats on his mind and doesn't use the typical kpop answers sentences.

Joining us on this episode of I'm Live is the QUEEN of the Korean indie scene - Sunwoo Jung-ah! Sunwoo Jung-ah first appeared in the music industry 2006 as an in-house producer at YG Entertainment. She produced a number of K-pop mega hits, including 2NE1's "It Hurts," "Oh Yeah" by GD&TOP, and "One-Sided Love" by Lee Hi among others, and also actively pursued her career as a musician. With her second full-length album, "It's Okay, Dear," the artist won Musician of the Year and Best Album of the Year at the prestigious Korean Music Awards in 2013. Sunwoo Jung-ah is particularly known for her trademark, husky voice covering a wide spectrum of musical genres, which made her one of the most sought-after artists in the Korean music scene.

On this episode, Sunwoo Jung-ah shows off the quintessence of her seasoned musicality, not to mention her flawless stage manners gained from experience. Tune into I'm Live and let this versatile artist feast your soul!

I clicked play because I remember her song "Spring Girls". What a lovely voice! And she produced one of the GDTOP era's best jams!

A fansite took a picture of D.O's shopping bag which she didn't know had a box of cigarettes in it. The raison cigarette was captured in it. Fans noticed that it was cigarette and asked the fansite to take down the picture. The picture has already been taken down right now, but it has already spread all over the internet.

brandnewinformation.gif
but on a serious note, why do these singers not realize that they're damaging their voice with smoking?

KBS' new show "The Unit" (formerly "Final 99") is expected to air its first episode in October. The show is for idols from "failed" groups and a chance for them to retrieve their career. Now rumours have surfaced, saying that one (or more?) members from the failing girlgroup AOA will participate. Chances are high that it's only a mistake and they're talking about the drummer girl that left the group last year. Nothing has been confirmed yet.

[NEWS] The possibility of an AOA member joining the survival show 'The Unit' is open, but NOT confirmed. https://t.co/UadDuiS6hx pic.twitter.com/QfkGyVEt06

Jennie is making me feels things.

source:loonatheworld
stream the official MV!! to reach 777,777 views so the secret about the 2nd LOOΠΔ unit can be revealed!