So I didn't have to do this from scratch because I thought I'd compile another round up from posts I've made this past week but I didn't realize this became so huuuge omg (and I left out like 2 radio shows they did because I got tired). Most of the videos are just a few min long tho.

They've been working very hard this promo round.

iHeartRadio finally published their interview with Monsta X from when they were performing in NYC!

Taeyang will be premiering his 2 new title track MVs and album live on V app on August 16, 6pm KST.

That album art is not what I was expecting but in character for Dong "I love flowers" Youngbae. A track list for the album still hasn't been released yet? 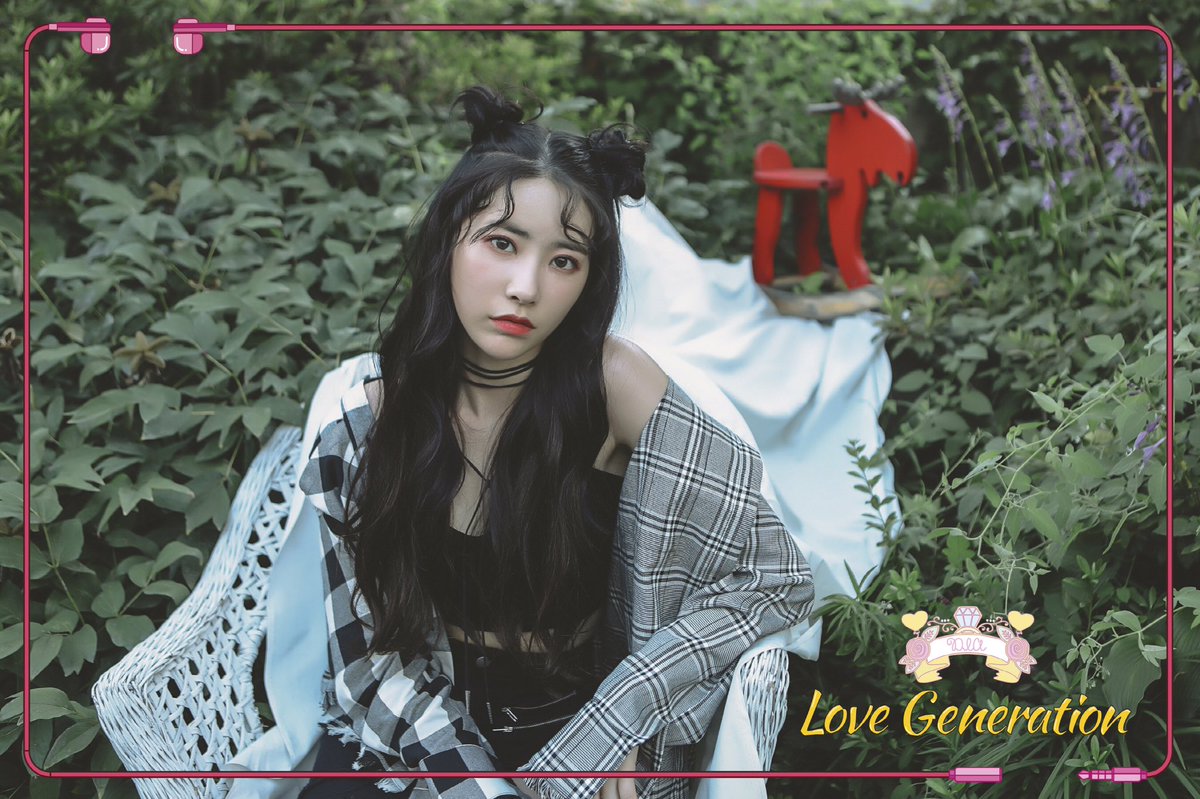 so... 4 different versions of the album? original, limited, and one for each of the subunits? all with different track lists? jyp must be hitting himself

the only segment snl korea does right tbh. this was hilarious! i hope we get to see the other boys do this skit too in the next episode

BTS has now won an award at the Teen Choice Awards!

Fox’s Teen Choice Awards were held on the evening of August 13 local time in the Galen Center in Los Angeles. BTS was nominated for the Choice International Artist award, along with EXO, MONSTA X, and SEVENTEEN, as well as Mexican group CD9 and American Latin pop group CNCO. Voting began on Twitter on August 13 at noon EST and closed at 6 p.m. EST.

During the show, it was announced that BTS has won the award!

BTS is now the second K-pop artist to win the Choice International Award at the Teen Choice Awards, following Super Junior in 2015.

On August 14, the Seoul Gangnam Police Station revealed that SHINee member Onew’s sexual harassment case will be passed over to the prosecution as a recommendation for indictment without detention.
( Collapse )
sources: soompi, naver, dispatch, original translation by @Netizentown

Victon are making a comeback! Yay!

apple.b consists of five members; Yuji, Yoorim, Sandy (98), Haeun (99) and Hyunmin (01). In the Idol Challenge, they're tasked with memorising a children's song about the Korean alphabet with complicated lyrics! In the individual profiles:
Yuji shows her dance skills to Lyrica Anderson's Feenin, and talks about the charming points of her face.
Yurim, who modelled for an online shop in middle school, is challenged to recite 'WooChuChu' like a poem.
Canadian Sandy (Sandra), who was offered Vatican scholarships 3 years in a row(?), shows off her English.
Haeun was scouted when winning a street dance festival. She & Yuji dance to Ariana Grande's Side To Side.
Main Vocal Hyunmin shows off her singing, and tries to mimic animals.

He sounds soooo good! "Empty Road" is so lovely! I can't wait to play this during sexy times and finally give my mother the grandchild she's been harping on for all these years because babies will be made to these songs.

This took part during the encore, after a brief BTS video of all the members played. The four currently promoting members began a performance of Spring, Summer, Autumn, Winter when after the first verse the music and lights cut off and Solji entered from the back of the auditorium, and being instantly overwhelmed by the fan response. This is the first time she has appeared with the group in eight months, since the announcement of her hiatus to treat hyperthyroidism.

solji enters at around 2:22. [insert gif of hani crying]

IN and OUT versions of the album, with 1 random postcard and 1 random photocard + sticker and poster

omona are you hyped for the (likely self-produced) comeback of the year????
i'm getting both versions, hoping i have better luck with photocards this time around ;~~~~~;

The teasers are so pretty! I want to hear a snippet of the song so bad

This is the last episode of the season. Wanna One Go will be back for a 2nd season with 5 episodes starting in September.
Source: TEE HW aka @ahjaesshi

if you want to do a viewing session or just discuss the episode more, come join the not official omona Discord Server we set up. :D

also, check out the

Red Velvet will be the next artist to appear on Snowball Project, the collaboration show between SM and Mystic, where they will prepare to cover Yoon Jong Shin's 1996 song 'Rebirth'. Track will be released on August 18th at 6PM KST.