They point to this section of the lyrics for that.

The Cody Cummings of bops! Are you proudly shaking cocktails, omona?

This is different from what they've released so far, much more understated. I'm not too fond of the voice effect used here, but other than that, I like it.

Long Strange Days, Pt. 1 and Rude & Confused are the ones I liked the most.

Does anyone know why CLC are performing Summer Kiss now? I really liked Where Are You? but this song is just bland :(. My Sonamoo bbs look beautiful but they usually sound better... At least Laboum and Oguogu were wonderful!

the dance is so intricate, i love

For those confused: DIA's Love Generation is being released as 4 versions: Normal, Limited, BCHCS and LUB which are subunits. Each subunit will release a M/V for their albums and then we will get the final M/V for Can't Stop. The photo teasers we were getting of each member are from their subunit music video and the other teasers that had the badass/t.A.T.u vibes is from the Can't Stop M/V

LO OK sounds good!!!! the aesthetic is so nice. i also love female friend, give me bite, #GMGN, Kiss me please, paradise but overall i love it all omg DIA did that

The only glimpse of TY I can get and as u can see the crowd behind her is crazy af pic.twitter.com/C93sNm6oYA

Taeyeon went Jakarta today and was essentially mobbed by "fans" trying to take pictures of her. People there said she eventually fell to the ground and was helped up. Then she just went to the ground and didn't get up for several seconds after getting through a security checkpoint. They also reported that they saw her crying.

when people think celebs are property

STOP RUNNING NEAR THE POOL!!!

i miss these boyssss! they've been busy with fan meetings and kcon appearances, hopefully we get a comeback after all of that in like sept or something EXID’s Solji will be featuring in Primary’s upcoming track!

On August 17, it was reported that Primary sent her a request to feature in his track, and she gladly accepted it. Her agency Banana Culture confirmed, “Solji has recovered enough to be able to sing. It is true that she is featuring in Primary’s new track.”

They explained, “We were internally discussing Solji’s return, and her health improved a lot, so she ended up featuring for him when the good opportunity came,” and added, “We are also discussing in various directions regarding her EXID activities. The comeback timing has not been decided yet.”

Solji has been taking a break since December of last year due to her hyperthyroidism. Recently, she surprised her members and fans by appearing at EXID’s concert in Seoul. 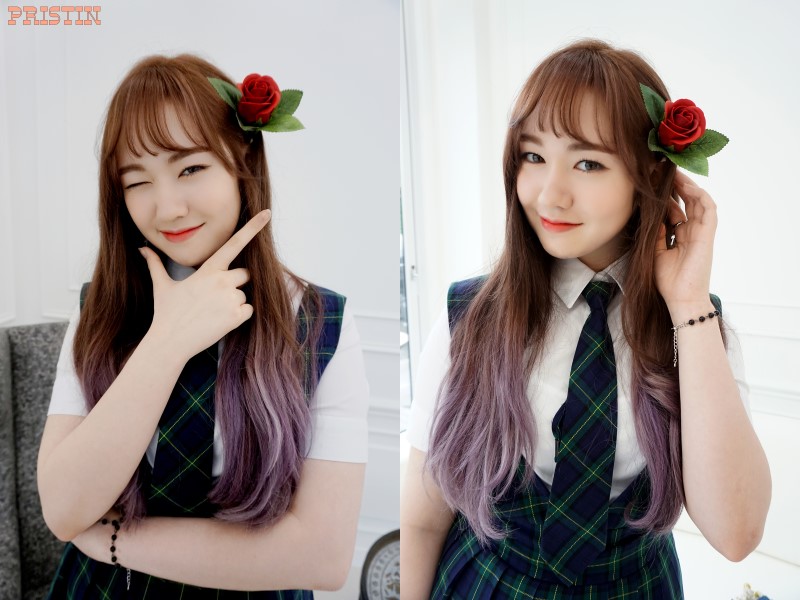 pristin really trying to end me before this era even officially starts. the ties, chokers, glasses, OH GOD

Omona, how do you deal with big or small choices and "timing" in your life?

I love the concept of Orgel Live, the set is so pretty~

gift for 500k mv views
( Collapse )
they also were on heyotv with woo jinyoung and woodam from p101. they've finished promos for the.the.the as yongguk is preparing to debut with jbj (fanmade group of produce 101 that's now a reality!). i've been pretty impressed with how choon is handling them, for such a small company they're really trying their best with their limited resources.

everyone, go give a view to their official music video! it's still a long way to go until 2 million (for a piano version) but we'll get there soon! 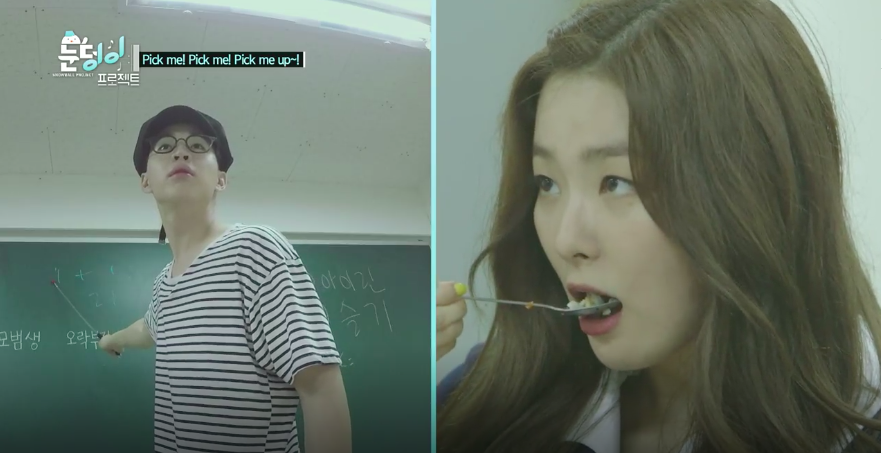 watch here or click the image
Game: finish eating your lunch box without getting caught

the lunch box and musical chair ones were great lmao. i'll be making a level up project post in the next few days!

go check out my

i posted a number of different translations (and they all use a different naver articles) to get a better translation for what SM said.

i don't buy SM apologizing for anything, more like just pushing the blame onto airport security and the organizations instead. typical SM not taking responsibility for anything. as if SM has EVER cared about the safety of its artists considering this isn't the first time it's specifically happened to taeyeon let alone SM artists in general. there was no way she nor hyoyeon should've travelled with only ONE manager

All the vs scores are out but I'll wait til all the performances are out to post them! If I can find solid episode links I will post them too. Adrenaline & Mr. Mr competed while the Hush team faced off with Pretty U. If you want to see the results & the most recent rankings, check out mnetgirls17!
Myeongji thanks you for your time! this is so last minute i hate it, but at the same time MORE MiSO yes
Collapse