I wish much relaxation for you this weekend, Omona <3

Every album dropping in Q4 is gonna have a Latin song. pic.twitter.com/WL5hIypcj3

GFriend, the influencers!
Omona, are you ready for the NCT Dreamies to hop on the reggaeton trend? YG Entertainment released a statement sharing, “We checked with Nam Joo Hyuk and Lee Sung Kyung, and it is true that the two recently broke up,” and added that the exact reason cannot be revealed as it is their personal matter.

Wanna One’s King Daniel will be wearing a splint for a week due to pain in his thumb.

YMC Entertainment also revealed that choreography for future performances will be adjusted in order to ensure no further injuries to members’ fingers occur.

The agency further explained that King Daniel has previously suffered pain in his thumb during his b-boying days. He also experienced thumb pain back in May and wore a splint back then as well.

King Daniel started to experience pain once again the night of August 17, so a manager took him to a hospital this morning. The doctor advised that he wear a splint for three to seven days and to avoid any potentially harmful movements.

The agency source said, “King Daniel says he’s okay, butafter discussing the injury with management employees and the members we decided to change parts of the choreography where the members have to touch the ground because it could cause harm to fingers.”

get well soon, king of korea!!!

The organizer of Ariana Grande’s “Dangerous Woman Tour” stop in Seoul on August 15 has responded to criticism following the show.

It has been reported that Ariana Grande entered the country only three hours before the scheduled concert time at Gocheok Sky Dome, and didn’t do a rehearsal before the show. There has been a lot of criticism coming from those who purchased the “VIP Ticket,” as one of the privileges included in this ticket was to attend the rehearsal for the show.

The organizer of the event, Hyundai Card, has issued an official apology through Facebook in order to address fans’ criticism and complaints.

On August 17, Hyundai Card said, “We would like to formally apologize to those who felt discomfort at the concert due to bad weather, the artist’s situation, and unforeseen circumstances that followed.”
( Collapse )
sources: soompi, naver

TS Entertainment will be launching a new boy group for the first time in five years!

On August 17, TS Entertainment uploaded an image to their official Twitter account, showing the silhouettes of 10 members. The agency also revealed an image of one of the members.

The 10-member boy group is getting ready to debut in the latter half of 2017. According to the agency, all 10 members were born after 2000, making their average age 15.9 years. It was further revealed that a few of them had trained with B.A.P members.

This will be TS Entertainment’s first time launching a boy group since B.A.P back in 2012.

are you ready for fetus generation, omona?

I really love this version tbh! It's a very different style but the original song is still recognizable. Plot: Bong-Pil (Kim Jae-Joong) has been preparing for his civil servant exam for the past 3 years, but he is not enthusiastic about his studies. He becomes disappointed that his lifelong friend Soo-Jin (Uee) will soon get married. He has loved her in vain for the past 28 years. Bong-Pil then falls into a manhole and travels through time. He struggles to prevent Soo-Jin’s imminent wedding.

Where to watch: Dramafire, viki 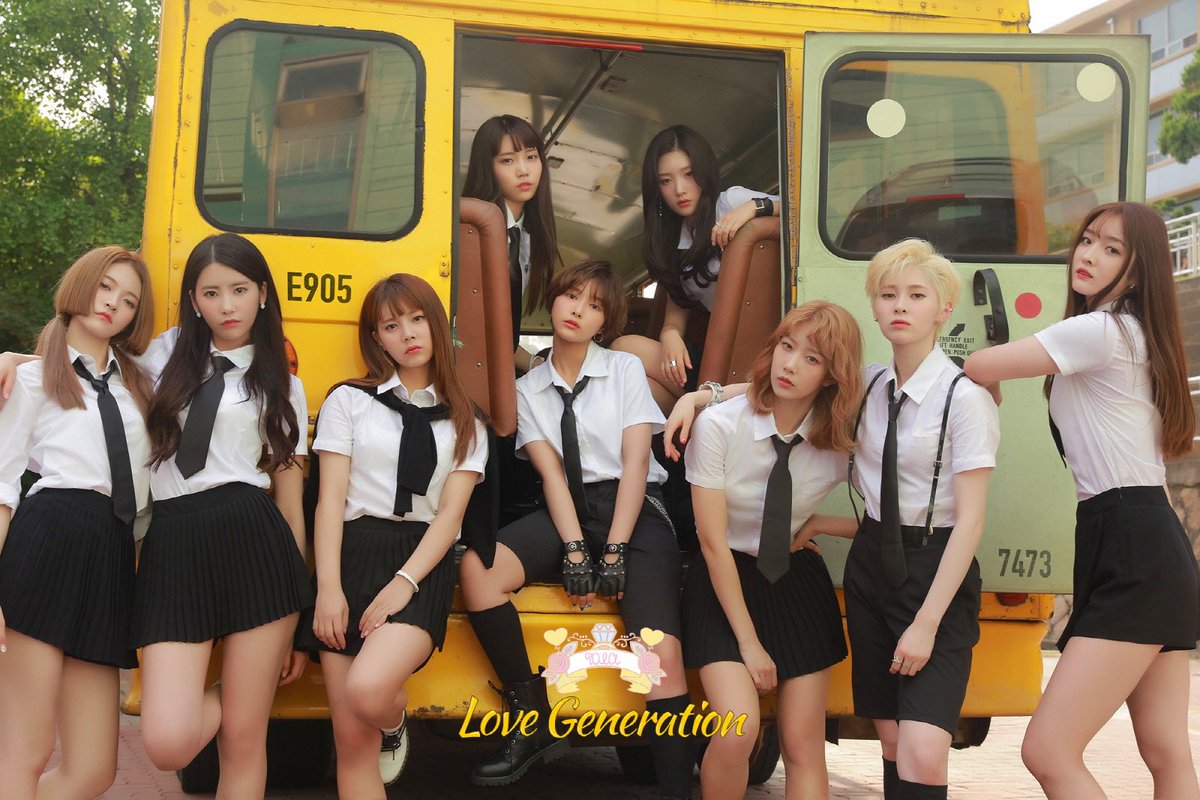 jonghyun made an appearance this week on luna's new lifestyle based reality show, taming of the shrew, to help give her some ideas and tips on composition writing. taming of the shew airs every wednesday evening on jtbc2 - luna and clare are the main focus of the show.

highlights include: jonghyun getting caught searching himself on youtube (+ clicking "watch later" on an internet war fancam), luna swooning over jonghyun, jonghyun giving a glimpse of the mass of unreleased song demos he has on his phone (possibly including a song meant for f(x), sigh), the two of them being cute all around.

( video teaser )
i started typing out this whole thing about the producer duo behind this and decided to scrap it. so i'll settle for this being the one time i could even stand ♯gun's high tone—it's def his best, hopefully he's doing something else rn. he should release a mixtape or something before soundcloud goes officially under
SOURCE(s): 420힙합@yt; starshiptv@yt

New Journey to the West has come back and it’s funnier than ever! As the members explore and backpack through new locations in Vietnam, they play various games and complete missions.
Watch Online with subs
Kshow123|Kshowonline|Viu
source: kshow123,kshowonline ,Viu

And that's a wrap!(minus next week's special episode). Omona how did you enjoy this season? Are you going to miss Kyuhyun on the show? Where do you hope they travel next?

This episode had me screaming but I also felt embarrassed for all of them. Shownu trying to leave the room every time he appeared on screen was relatable. 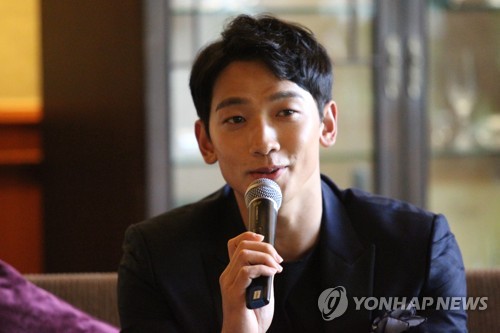 South Korean pop singer Rain is working on a new EP record and plans to release it in November, according to his company Friday.

"Rain plans to briefly visit the U.S. in September and will later focus on producing the album to put it out in an EP format in November," a representative at Rain Company said.

Omona, which of the two do you prefer? I'm a beach baby, so I do neither lol. 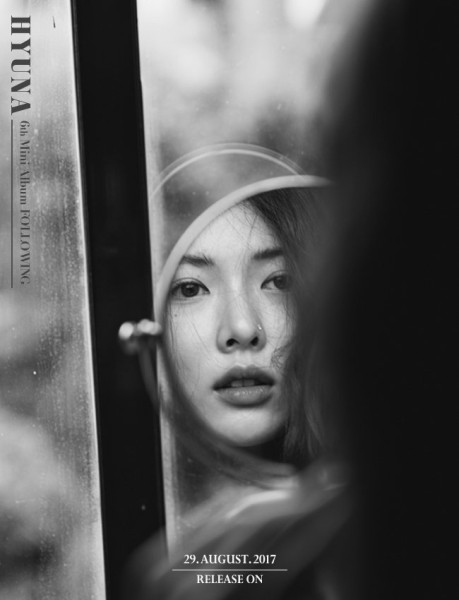 Happy Friday! It’s going to be a beautiful weekend here, so I’m excited for it. Every week I go through the charts in the past for this day and post the top three songs. Then, I pick out three more from the top ten as honorable mentions. This week, let’s see what was on top for the 3rd week in August, 2014.


#3 Girls’ Day “Darling”
I think I remember not liking this song and video when it first came out. But now I love them both! I adore the MV, I think it’s both so freakin cute and sexy at the same time. The outfits are so cute! OP also wears the same thing when she washes her car.

'Rebirth' is a remake of Yoon Jong Shin's song that was originally released in 1996.

It has been announced that the members of Sunny Hill have left their agency after their contracts expired recently.

TT__TT. What's your favorite song from Sunny Hill, Omona? Mine is Pray.