[OFFICIAL] DRM announces the departure of #ALEX from #BPRANIA pic.twitter.com/d7AtW1j1mp 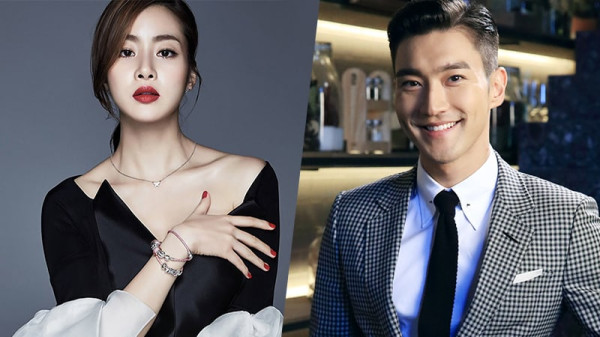 On August 19, tvN confirmed that Super Junior’s Choi Siwon and actress Kang Sora would be starring in the upcoming drama “Revolutionary Love”.

The drama will be Choi Siwon’s first project after his discharge from the military just a few days ago. The drama will be directed by PD Song Hyun Wook, who has previously worked on hit dramas like “Marriage, Not Dating” and “Another Oh Hae Young.”

Choi Siwon will be taking on the role of Byun Hyuk, an unemployed third-generation chaebol who has no real goals in life other than to live each day as comfortably as possible. A true believer in the power of love, Byun Hyuk does not doubt others’ intentions and is inadvisably innocent. He hides his status as a chaebol as he begins living in a regular studio apartment.

Kang Sora will play the role of Baek Joon, a hardworking woman who, despite not lacking in terms of education or background, can’t seem to overcome the steep climb to permanent employment anywhere. She works part-time jobs and lives in the same apartment as Byun Hyuk, which is how their lives become entangled.

“Revolutionary Love” is slated to air in October.

Does your fave have what it takes to rule over the kingdom of social media? PopCrush’s King & Queen of Social Media Contest is a month-long competition to determine 2017’s social media pop royalty.

This year’s King & Queen of Social Media competition is officially over, and your reigning queen has been chosen!

Here’s to the “Lifted” singer!

go check out the

that stage design is so pretty!! and lol you can see noh taehyun behind them on the encore stage hugging jisung! cute!! 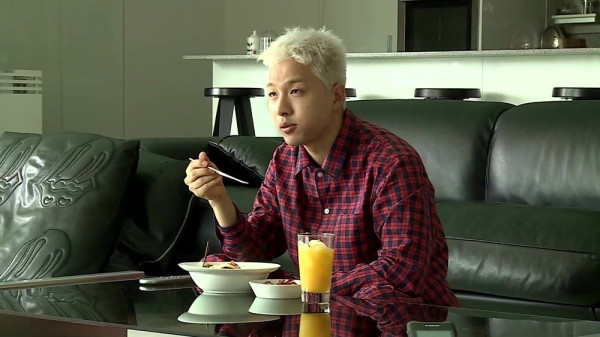 That neighborhood is so nice. His place is so tidy and neat! And awww the Lee Ufan from Top's Sotheby's auction! He dropped some coin on that piece. Part 2 next week with the jammy jam with Daesung and Seungri.

ToppDogg Hansol reveals he is asexual