the guy in the thumbnail is her fan of 10 years

drunk sunmi is my favourite sunmi

It should be a gorgeous mid-August day but the rain is apocalyptic, drenching the hundreds upon hundreds of people queueing outside one of the city’s most celebrated music halls. They’re here for the first ever European shows by Monsta X, the seven-member South Korean group whose mix of pop, hip hop, and heavy EDM combined with dark, tough, and sometimes cabalistic concepts has seen them gain a fiercely dedicated global following.

When the lights do go down, the screams are piercing and reverential. Monsta X’s show is broken into group and unit performances (where members do something special, from a spin on the decks to covering popular Western songs) and every gesture, word, and ad-lib will wind the audience higher until the room virtually pulses.
( Collapse )
( Collapse )
tbh, i am not great at omitting non-pertinent info so this is almost the interview in its entirety. it's a really good read, tho—there's a good feel for their dynamic in it, and i'm super thankful there wasn't any mentions of personal style or favorite movies. i added in the “mirror” performance (from one of their seoul dates, not their paris one) and a few lyric trans instead of whatever music video and links were included in the original post, just as a disclaimer
SOURCE(s): dazeddigital (lines omitted, full at original); fymonsta-x@tumblr (popteen interviews | bang³ fancam); monstaxtrans@twitter (mirror lyrics | bang³ lyrics); color myworld@yt

Wanna One's Bae Jinyoung (their labelmate) will feature in the MV!

Undecided if all the members or only some will joinhttps://t.co/Vsq1xuMy2z pic.twitter.com/MQzBUh3Qf4

since some unfortunate things have been happening in kpop lately (and well, life in general for that matter), i thought this would be fun to share!

this is another lipton cf (following hyorin x kisum's “fruity” and monsta x's “newton”). the m/v is really cute—and was done by the same company that does most of kisum's, mustache films—, i always love seung woo's and the song is, tbh, basically just what i expected. i like it but i wouldn't listen to it more than a few times
SOURCE: starshiptv@yt

Click the gif to watch the video on V-App or below for the Youtube upload!
( Collapse )
source:The Boyz vlive, 1theK
They're all so cute, I wanna bite em

queens of being the b.e.s.t besties

On monday Jihyo performed some cover songs with a band for an audience of couple of hundred. These are audio only, there will possibly be an official video of the show at some point in the future. But maybe you want to stare at this picture while listening: 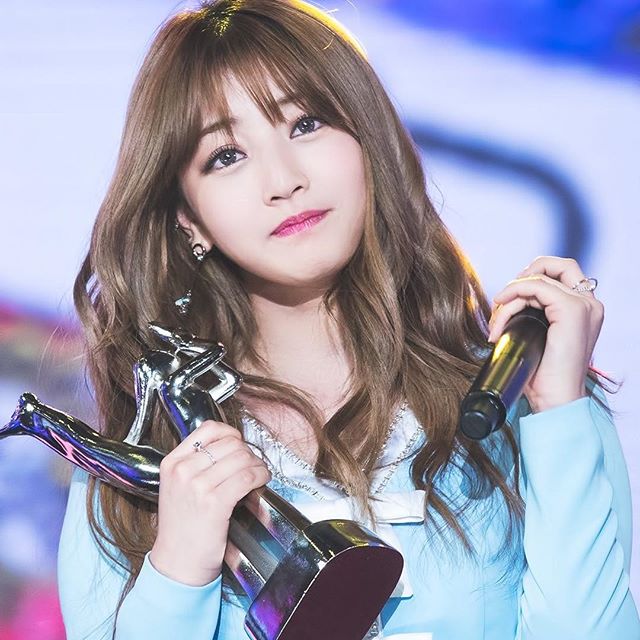 Jihyo did a really good job here! Melody Project is such a fun thing, because it seems they get to pretty much plan how and when they do it.

Mad Dog is the upcoming KBS drama about a team of investigators of the same name, who hunt and bring justice upon scammers—specifically criminals who take basic schemes and copy and expand upon them in order to defraud insurance companies out of large sums of money.

Yoo Ji-tae will play a former detective with twelve years of experience in insurance crimes and a 99 percent success record for uncovering them. The character will be the leader of the Mad Dog team, who can spot a criminal or scam artist from a mile away from just a mannerism or tone of voice.

Rolls eyes forever at sexy only female team member. I like Yoo Ji Tae so I might check this out. On August 24, it was reported that a fire-related accident had occurred in Apple.B’s dorm on August 23.

A source stated that the fire originated from an air conditioning unit in the group’s dorm and that the fire department responded after Apple.B’s manager called in the accident. At the time of the accident, only two of the members, Yourim and Hyunmin, were in the dorm and did not suffer any injuries, as they were quickly rushed out of the apartment by their manager.

they only debuted on the 1st august :( mbn has a photo of the damage, i hope their agency can find them somewhere else soon IM HINTING THAT 'HONEYMOON' MIGHT BE THE TITLE SINGLE. SO WE WILL SEE.... 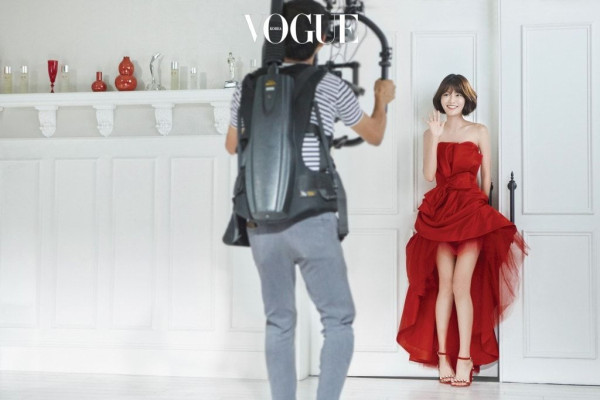 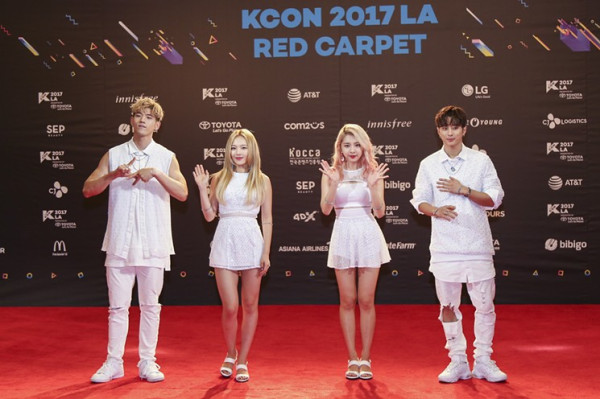 As the crowd at Staples Center screams their lungs out at the sight of his group, K.A.R.D, the Jumbotron captures 25-year-old Los Angeles native Matthew Kim for a few quick seconds, smiling from ear to ear. B.M, as he's better known, and his bandmates dive into the first song of their performance, “Don’t Recall.” Only a month after dropping their first official single, the coed K-pop group are one of the most anticipated acts of the second concert night at the annual KCON, a Korean culture convention, on Sunday, Aug. 20. On August 23, in partnership with the Global Child Welfare Agency and the ChildFund Korea Foundation, INFINITE’s Sunggyu visited children in an orphanage to celebrate their first birthdays.

The four children who celebrated their birthdays were brought to the orphanage either because their mothers were not fit to take care of them or because they were left in a Seoul church’s baby box.

At the event, Sunggyu gave each child a handwritten letter and thoughtful present that he had prepared. He also took family photos with each of the children, leaving behind a meaningful token to commemorate their first birthdays.

Sunggyu said, “I wanted to participate in this event after I heard about the regrettable fact that these children, who should be growing up under the love of their parents, would be spending their first birthdays alone. I hope that, in some small way, this [event] will help these children make happy memories [on their birthdays].”

The “Age of Youth 2” cast shared how delighted they are to return with a new season!

Drama producer Lee Tae Gon revealed, “We were worried since ‘Age of Youth 1’ received so much love, and had doubts as to whether or not ‘Age Of Youth 2’ will also live up to the popularity. But script writer Park Yeon Sun did such a great job that such concerns were unnecessary.”

Who's joining me in a prayer circle for this drama? As cheesy as it sounds, this is a very important drama for me and I hope season 2 is even half as great as season 1 was. I still haven't been able to confirm who will be subbing it. Will you be watching, Omona?

are we finally going to hear some self composed tracks from the other members on this?? i can't wait!