YG Entertainment says CL is steadily working on her comeback, no specific schedule but good news "in the future"https://t.co/XqCOa6aaoC pic.twitter.com/NpitNhSrjt

Y'all thought miss CL was done for the day? Think again.

These cutes omg, I love it!
I can't believe they have officially debuted :')

KBS Idol Rebooting Project has expanded to allow anyone who has debuted in the entertainment industry can joinhttps://t.co/FjeAnjCWDz pic.twitter.com/AllZgo0wVI

This means that actors and other "failed" celebrities in other areas of the industry can join.

Seventeen recently held a concert in New York and some fucker in the audience thought it was a good idea to throw his/her fucking phone and something else (possible a stuffed animal) on stage, because hey, why not. Break your phone and almost hurt your idol, sounds like a good idea. Right after the incident member Seungkwan said: "We dont need to you to throw gifts, we want your love."

heres a clear vid of when someone threw a phone and another object at svt.. #diamondedgeinny #diamondedge #seventeen pic.twitter.com/MaS6qfEKYL 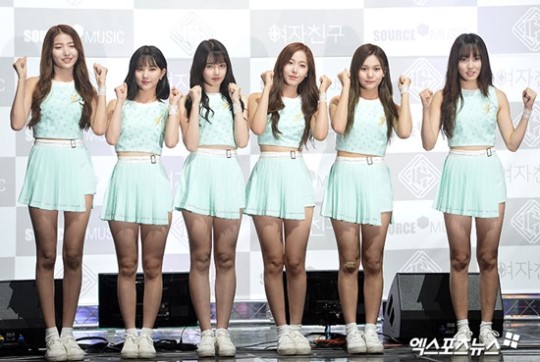 On August 28th it was reported by insiders that GFriend are currently preparing for another comeback during the 2nd week of September with a repackaged album, GFriend have already finished filming the MV.

GFriend has recently seen a lot of growth domestically and internationally revealing their group's potential to be considered a big girl group.

GFriend made their debut in 2015 with Glass Bead and have made comebacks with Me Gustas Tu, Rough, Navillera, and recently Fingertip. It will be interesting to see what the group has in store for this coming comeback.


Source Music has confirmed the repackaged mini-album for mid-September.

dnw love whiZzzper 2.0 is it too much to ask for fingertip/rough mashup lmao

why isn't this 4 minutes long?

Another year, another KBS Drama Special series. KBS's one-episode stories make up this year’s string of specials, which promises ten different “romances.” We have two short teasers out for the first half of the series.

Are you a fan of drama specials? I love Splash Splash Love, Page Turner and Individualist Ms. Ji Young. Will you be checking out any/all of these? 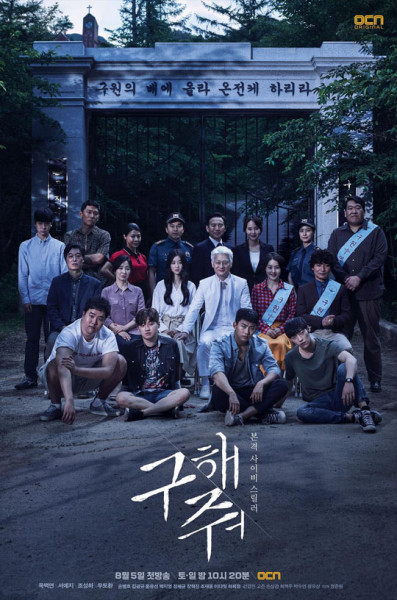 Wanna One’s Kang Daniel has opened up about just how busy he is these days.

On August 27, his three-episode variety show “It’s Dangerous Beyond the Blankets” hit the airwaves.

At a pre-meeting with the producers of the show, he revealed that his daily life consists of playing games alone, drinking alone, and eating lots of gummy snacks in the morning.

Recently, however, he has been busy with Wanna One’s promotional activities. He explained that he wakes up at four or five to prepare for his activities that day and practices until two or three at night. He then returns to his dorm and sleeps about an hour before going out again. He shared, “I want to rest for just one day.”

how long until one of them collapses on stage

Those are not covers , those are kpop groups performing their own songs in a diferent way
( Collapse )
What kind of rearrangements are your favorite?? Is there a version that surprised you?

cheap but still tons better than that Windows Movie Maker performance mashup x Lambo music video they were gonna release.. they're ending Beep Beep Beep promos this week and will come back with the far superior Breathe Heavy!!!

(also...we met up with Alex to pass her her share of our fan message project - her video message: part 1, part 2)

This will be Wooyoung's 2nd Japanese Mini Album, following his first single, 'R.O.S.E' in 2015 and his first Mini Album, 'Party Shots' earlier this year. The release of the Mini includes a concert tour in Japan. It is most likely be one of the several activities he has planned before enlisting in the Army either later this year or sometime next year.

Looking forward to this. When it comes to Jang Wooyoung, OP's wallet is ready. It seems to be more mellow than 'Party Shots' which will be a nice contrast. I can't (I can) believe the contrast in visual from 'Party Shots' to this. It hasn't even been 6 months. A reminder for those who may have forgotten [a reminder]