The gesture they do at the end is part of their official greeting! The thumb apparently means 'good', then when pressed to the cheek it means 'day', according to this translation account.


I really liked it! But I am really biased xD

Kim Yoon Ji (NS Yoon-G) and Chancellor have broken up after 3 years of datinghttps://t.co/pcKb3EH9Ka pic.twitter.com/KMbNTgwXv5

Hoya is reportedly the only member of Infinite who has not re-signed a contract with Woollim Entertainmenthttps://t.co/B42wRVy82i pic.twitter.com/a58BhxC1gm

She posted it on the same day as the teaser pic but I didn't see it (#flopjournalist), so the video gets its own post.

Wheesung is starting anew with his own label!

The singer parted ways with YMC Entertainment last year after his contract with the agency came to an end. He set up an independent label called Realslow Company, and he will now be promoting under the stage name Realslow.

Through this new name and label, Wheesung aims to return to his roots and produce some soulful R&B music. He also hopes to create a good environment for other artists he might be recruiting.

The singer is currently working on a new album, so fans will be able to hear his music soon. Best of luck to Realslow in all his future endeavors!

Kangnam is facing netizen criticism after a recent episode of a Naver TV’s web variety show that he stars in with 9MUSES’ Kyungri.

The two are known to be good friends after appearing on SBS’s “Law of the Jungle” and have continued to show off their friendship through this web variety show in which they work part time jobs in Italy.
( Collapse )
sources: soompi, insight “It’s Dangerous Beyond The Blankets” is a reality program focused around celebrities who like to stay at home rather than venture outside, for various reasons. Starring Highlight's Junhyung, EXO's Xiumin, Wanna One's Daniel, Park Jae-jung, and Lee Sang-woo.

Kim Jaejoong recently purchased a luxury, 184 square meter apartment in Seongsu-dong, Seoul. According to Woman Sense magazine, he paid 2.1 billion won (approximately $1,865,000) for the apartment in a newly built unit.

According to the apartment management, the building is famous for their luxury, hotel-like services including on-site dining, room service, housekeeping service, and valet parking. The high rise is also located near the Han River and Seoul Forest, which is a highly coveted area due to its spectacular views and strategic location.

Furthermore, they will now be neighbors to Super Junior’s Eunhyuk, Leeteuk, Kim Heechul, and other high-profile celebrities who own units in the building. Hunus Entertainment is asking fans to try and guess their comeback date through hints in the image. What's your guess omona?

I don't trust the writer but I like all four leads so I'll be checking this out.

What would you do if you find out that your next costumer (this handsome guy who asked for a manicure) is your VIXX bias?
Shout out to

On a scale of 1 to Haknyeon, how extra are you?

“We’ve continued to make music. Now, I think we’ve completed an album that we can let you hear,” Tablo said on the KBS show. “After three years, it will be an album that will make you feel ‘autumn’ for certain.”

YG Entertainment announced Friday that singer IU will be featured on the new album, the rap group’s ninth studio LP.

Consisting of additional members Mithra Jin and DJ Tukutz, the alternative hip-hop group has enjoyed an international following since its 2001 debut. 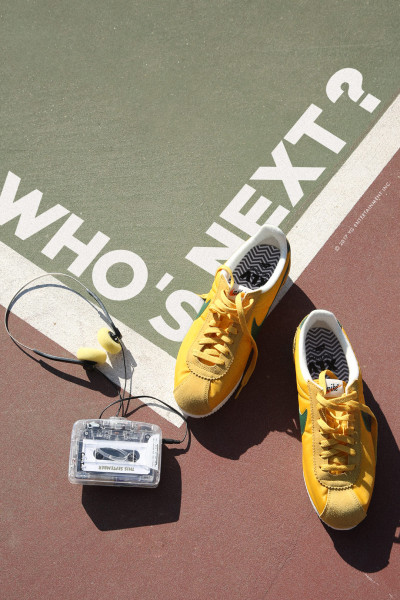 This is the soundtrack of every 'it's rainy outside let's hide under the covers with a good book' day
source: The Barberettes

AMOR is a new girl group under Troy Entertainment (couldn't find any other info about the company, but they already have 5 likes on facebook so there's that!) The group debuted with the single Push Baby on August 10th. The song doesn't have an MV as of yet, but there's a dance practice video and plenty of live performances on YouTube.

For a profile of all members, check out this post on Amino.

the song and choreo are pretty fun!

[Breaking] Hoya decides not to re-sign with Woollim Entertainment, will withdraw from Infinite.https://t.co/QDBLZaxpWP pic.twitter.com/itpFm6tJsS

- According to news reports, the rest of Infinite has resigned with Woollim Ent. 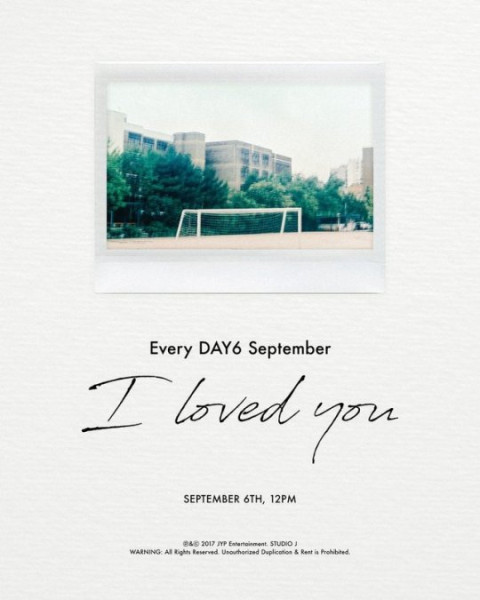 I
AM
READY
FOR THIS ANGSTY MELANCHOLIC TRAACK OR WHATEVER THE KINGS CHOOSE TO DELIVER. the title is already giving me feels, i can't imagine what the actual song will sound like. brian wrote the lyrics for this and their b-side "I Will Leave It", and he and the other members helped with composing!

Embedding disabled for some reason, here's the MV BTS

AAAAHH!! They look good!! those fake tattoos and ruffle turtleneck things are silly, but otherwise!!!

can i hope for some collab stages with Hyuna (at least for her songs), since they'll be promoting at the same-ish time?
Collapse