A-Jax's last Korean single was 'Like Lovers' from 'White Letter' in 2014, and their last Japanese single was in their debut year, 2012.
The lineup currently consists of Hyeongkon, Yunyoung, Seungjin, Seungyeop, and new member Junghee, added early 2016 after the departure of Sungmin, Jihu and Jaehyung.

omona, how often do your old faves randomly resurrect themselves for a random overseas comeback in a country they haven't released music in for five years? 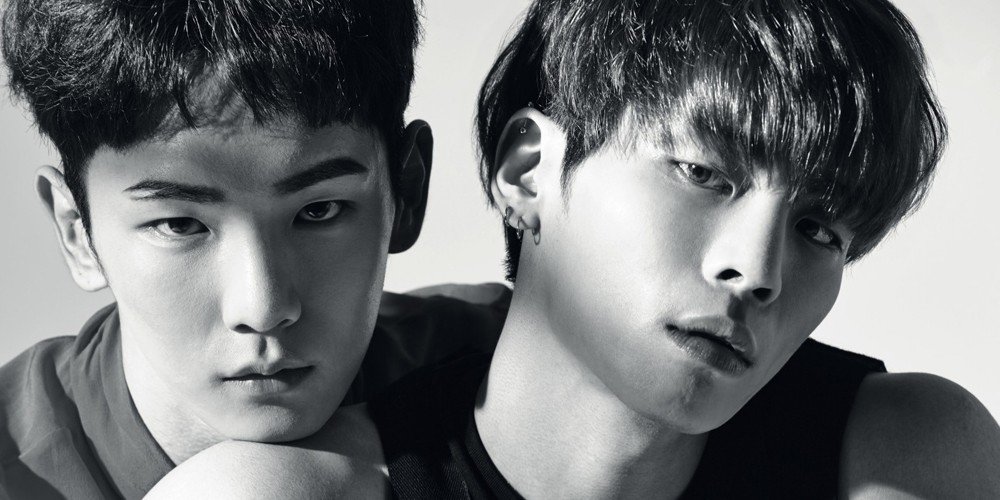 On September 14, it was reported that SHINee’s Key shared an early birthday present from member Jonghyun. He took to Instagram to show off his amazing gift. Key wrote under the image posted, "The man who loves me and his gift for me <3 @jonghyun.948 My world!!!! Jonghyun hyung did it again!!!! #cartier”. The photo display a red fancy gift box from expensive French jewelry brand Cartier.

capitalism???? anyway: have any members of your favorite group with a legendarily over the top shipping fandom expressed an eyebrow raise worthy amount of affection toward each other lately? would you like jonghyun to buy you a cartier bracelet, or something from dior (like he did with tiffany), or even a lambroghini?

yeorin and miso have so many more lines than usual! apparently miso & haeyoung were involved in making this choreography. On September 19th, insiders stated that Block B's P.O will release a solo song this month, his first since debut.

P.O has previously been recognized as a lyricist and composed for BASTARZ albums. He plans to clearly show his own musical color through this single. His involvement in the production of this song will secure him a musical footing for the future.

P.O debuted in Block B in 2011. He is also part of the subunit BASTARZ. He recently made his acting debut in the SBS drama Temperature of Love where he plays a chef.

After initial reports came out, Seven Seasons confirmed the news.

Several celebrities will be taking on photography for new variety show “Photo People”! On September 19, reports emerged that Amber would be starring in a U.S. film. SM Entertainment confirmed the news and added, “Amber has been cast as the leading role in ‘The Eagle and the Albatross,’ which she is currently busy filming.”

“The Eagle and the Albatross” is set to be a film based on golf, and is said to be an independent film that aims to be submitted to international film festivals rather than be commercially released. Amber seems to have been alluding to her involvement in the movie in a recent Instagram post where she shared a picture of herself on a golf course with the caption, “On to the next adventure!”

The first official stills for the film have also been shared on IMDB as well, check them out!

'the leading role' i'm not...sure i believe you sm it's been pointed out to me that this is an indie film so get those roles amber! 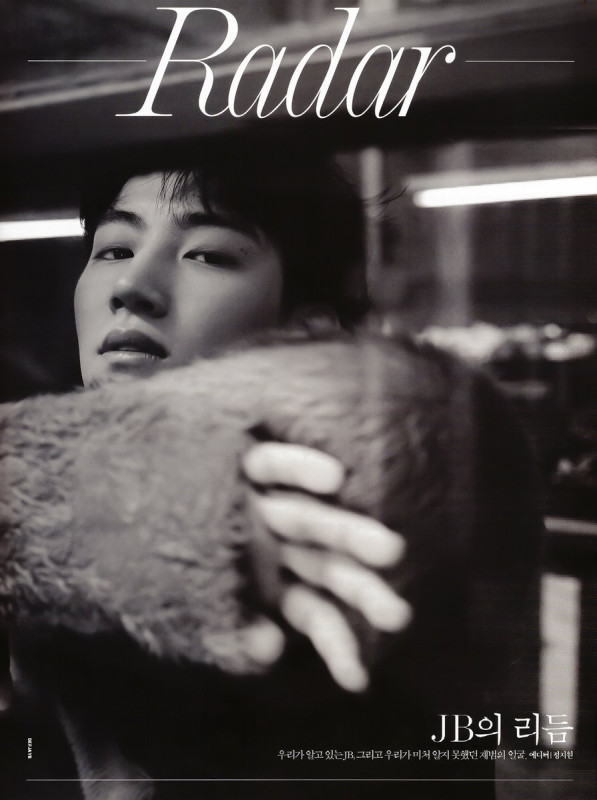 
Leeda & Hajung are the 1NB members who will be appearing on KBS' The Unit. On September 18th, Star Empire wrote on ZE:A's official fan cafe, "Junyoung and Taeheon have made a new start. Please support them on their new path."

The ZE:A members' contracts with Star Empire expired in January. Since then, Star Empire has guided the members for future activities. So far, 4 of the 9 members have found new companies. Im Siwan joined Plum Entertainment, Park Hyungsik joined UAA, Hwang Kwanghee joined Bonboo ENT, and Kim Dongjun joined Gold Moon Entertainment1. Other members have had different paths. Heechul enlisted in the military in June. Kevin is a radio DJ in Australia. Minwoo is doing independent activities2.

source: tastetherainbeau @ r/kpop (read her reply to the translation to get her thoughts on the wording of the article) via naver Kim Chungha has been chosen as the MC of a variety show! On September 19, FashionN’s “Please Take Care of My Vanity” (literal translation) revealed that Kim Chungha will be joining the third season of the program.

A source from the program commented, “Chungha has the bubbly charms characteristic of being in her twenties and also distinct talents, so she will become the mood maker of this season,” and added that she has lots of interest in beauty and makeup.

Kim Chungha joins Han Chae Young and Super Junior’s Leeteuk, who were MCs for the previous season. “Please Take Care of My Vanity 3” airs its first episode in late October. This is intended as a 'farwell' album, at least for now, due to James leaving and EXSY/Sooyoon's enlistment. Moon will apparently be continuing solo activities in the meantime. 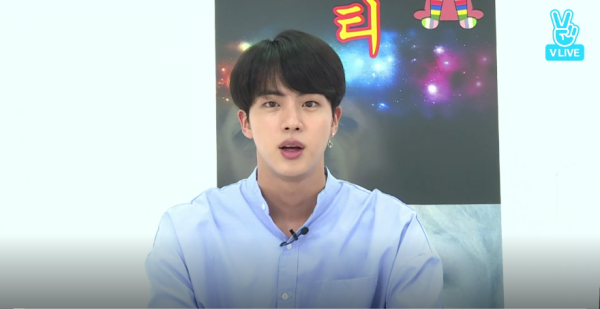 The bad screenshot is the link!

I haven't seen this posted, and it is wonderful.

BTS Breaks K-Pop Records With Amazing Results On iTunes Charts For “Love Yourself: Her”

BTS’s new mini album has topped iTunes charts all over the world!

The group’s mini album “Love Yourself: Her” featuring the title track “DNA” came out on September 18 at 6 p.m. KST. Since that time, the mini album has taken the No. 1 spot on iTunes Top Albums charts in 73 regions! This is the highest number ever for a K-pop artist.

the girl is so pretty, was she on knowing brothers? idg why they tried to add a ~heart fluttering~ moment there when it's obvious that namjoo is like a mom/big sis to the two boys. "meringue cookies" got me snorting
👈 Previous Episode
Next Episode 👉

Today: A soloist, a former member of two girlgroups, and two nugu girlgroups.

I decided to only post one "The Unit" update per day (unless a big name joins the show) and pack all the nugus in one post. Will post new updates every day at 1/2 AM KST.

people are seriously insane, and i hope that YMC actually does what they say they're going to do

The first LGBT festival to take place in Busan this weekend is hiking up tensions between pro- and anti-LGBT groups, according to Haeundae Police on Tuesday.

The possibility of clashes between the two groups is putting local police on high alert.

Edited to add the Over the Rainbow link as well as italicized some important points from the interview.

The interview was such a good read! It made me think more about where the LGBT community currently stands in South Korea. It's a long read, but it's worth reading for sure!

To those going to the LGBT Festival in either Busan, Jeju, or both, have fun & stay safe!

Features three women from different walks of life coming together for revenge: a fish store ajumma who envisioned a better life for herself, a housewife who grew up an orphan, and a chaebol’s daughter who was raised like a delicate greenhouse flower. They’re an unlikely trio who would never otherwise meet, but they join forces to carry out their individual revenges. Although they start out as co-conspirators, along the way they’ll build a strong friendship.

Female friendships and revenge? I'm so here for this. Adding to my long list of dramas premiering in the next month I want to watch.

As seasons (in the Northern Hemisphere) change from summer to autumn, Tablo gave a small update about Epik High’s long-awaited comeback.

A couple of days ago, Tablo had revealed simply that the group’s ninth album as “95 percent” complete.