GOT7 has shared a new video entitled “7 For 7,” that includes a date that’s getting fans excited!

On September 20 at midnight KST, the group released a video that shows seven pendants coming together to form their logo. The group’s members have previously been seen wearing necklaces with pendants in a similar shape.

This comeback marks their first* release since receiving omona's feedback.

*Korean, non-JJP, assuming this is about a comeback anyway

i'm gonna cry. i'm finally going to see Day6 live (if I don't mess up spectacularly and fail at getting tickets). what dates are you planning to see, omona?

EXCLUSIVE: BTS Celebrate Their Biggest Album Ever and Reveal What They Love About Themselves

Welcome to BTS' next chapter.

The K-pop boyband shocked the biggest names in music when they beat out artists like Justin Bieber and Selena Gomez for the Top Social Artist award at the Billboard Music Awards in May -- but their success is no surprise.

With 8.4 million Twitter followers and a fan base so dedicated it's referred to as ARMY, BTS is one of the hottest acts in Asia, and soon, the United States.

"There is much more recognition of BTS music than before the BBMAs," V, one of the band's seven members, told ET. "Which means fans have higher expectations than before. We're trying to live up to it and I hope the new album can be the answer to that expectation."

The new album, Love Yourself: Her, dropped on Monday and was even shattering records weeks before its release with over one million pre-orders, according to BTS' label, BigHit Entertainment. By Tuesday, Love Yourself had already topped the iTunes Album charts at No. 1 in a record-breaking 73 countries, the largest debut release for any South Korean artists. And "DNA," the album's lead single, is also blowing up on YouTube with nearly 30 million views since its early Monday release.


ET caught up with V, Rap Monster, Jimin, Jin, Jungkook, Suga and J-Hope on Tuesday, where they opened up about their incredible success, their fifth EP, and what's next.

Everything written in italics is my own.
Don't forget the COMEBACK SHOW tomorrow.
We love charity kings.

Edit: Added the Beat1 interview with Namjoon and the transcript for Hesitation & Fear.

Edit2: Added their reaction to DNA and the preview for Let's Eat Dinner Together with Jin and Jungkook bc I didn't want to make another post. VIXX’s Leo will be taking a break from activities in order to recover his health.

On September 20, his agency Jellyfish Entertainment revealed, “Last week, Leo completed his last music show schedule for VIXX LR’s album promotions while getting treated due to his personal will. However, his stomach pains did not improve, so he has been hospitalized to receive treatment.”

Leo will be focusing on his treatment and recovery, and as a result, he will not be participating in all upcoming activities including VIXX’s Japanese promotions and schedules. The VIXX LR fan signing schedule for September 29 will also been postponed to October.

Jellyfish concluded, “We express our apologies for causing worry for fans, and we will work our hardest for the recovery of Leo’s health. Thank you.”

JB has finally made a comeback on social media!

JB’s first post is a teaser for GOT7’s upcoming comeback with “7 for 7.”

Omg. Now all of got7 has their own ig accounts.
Are you surprised? He apparently already deleted once just to change the caption on the first post lol?

Heechul is writing a book on idol dating 101 and he and Kyulkyung talk with a The Fact reporter on what he does in order to find breaking news. They also explore popular idol dating spots.
Things they talk about:
- the do's and do not's of dating when you're an idol
- hot spots and spots to avoid
- necessary techniques and what to look out for 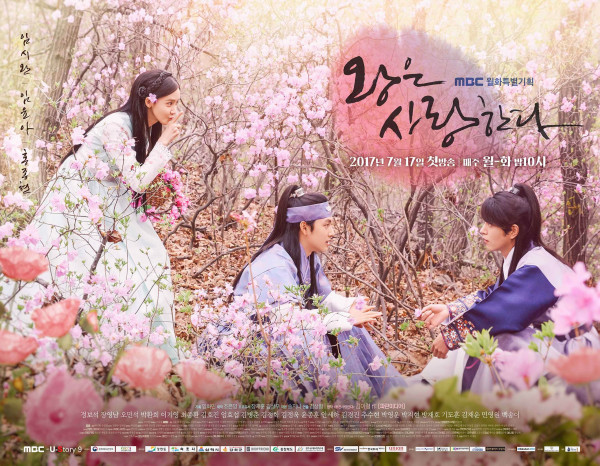 SOURCE: ALL THE KPOP, gfriend official

KBS will be releasing a pilot music variety show for Chuseok!

On September 19, it was revealed that PENTAGON’s Hui and rapper Gray will be participating in new show “Hyenas on the Keyboard” (literal translation).

Hui and Gray will be joined by veteran musicians Yoon Jong Shin and Jung Jae Hyung. The program will showcase the process of diverse artists working together to create unique music.

“Hyenas on the Keyboard” recently completed filming and will air two to three episodes during the Chuseok holiday.

yay! get those connections, hui! this looks cute. will you be watching, omona? Yoo Seung Ho is set to expand his acting repertoire into the world of romantic comedies as it has been confirmed that he will play the leading man in MBC’s upcoming drama “I Am Not a Robot” (literal title).

“I Am Not a Robot” is a romantic comedy that follows the story of a man who can’t date because he is allergic to people. He finds himself turning to a robot and falling in love, but the robot is actually a woman pretending to be one. Yoo Seung Ho will play the role of Kim Min Kyu, who is perfect from head to toe and the head of Korea’s biggest financial company.
( Collapse )
source: soompi, naver

my standards are so low that I've come to accept dance MVs as proper MVs. they look so good despite the cheapass effects 😻

While You Were Sleeping premieres next Wednesday, September 27. 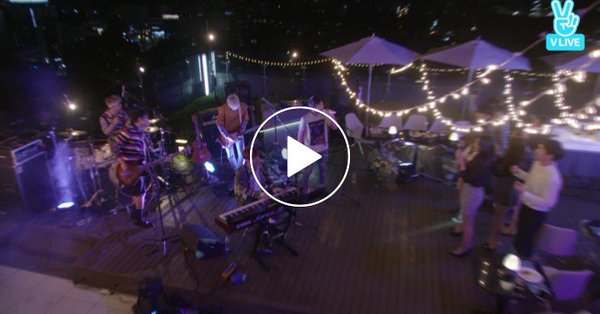 No One Wore the Tommy Look Better Than EXO’s Chanyeol

The theme of Tommy Hilfiger’s Fall 2017 show may have been rock circus, but the most dynamic presence in the front row was a pop superstar. South Korean boy band member Park Chan-yeol (aka Chanyeol) stole the spotlight the moment he arrived, gaining the attention of photographers and countless fans who lined up to snap pictures of him with their iPhones. A singer, rapper, and member of K-pop juggernaut EXO, Chanyeol is a superstar in Asia and has the chic personal style to show for it. Where other celebrities may go with outlandish runway looks or clothes designed to get attention, Chanyeol often plays it cool, opting for a classic wardrobe that speaks to his status as a heartthrob.

Though he has experimented with wild hair colors and flashier looks in the past, Chanyeol’s wardrobe has become more understated of late. His Tommy look of a plaid shirt, white tee, and color-blocked windbreaker was fashionable without trying hard, and it’s that kind of effortlessness that he cultivates off-duty. Whether he’s breezing through an airport in an oversize trench coat and ripped jeans, or donning a Vetements bomber jacket, he’s the rare pop star who lets his attitude shine rather than his latest runway acquisitions—all of which makes him an ideal representative for all things Tommy.

See him headed into Heathrow in one of the brand’s gray sweatshirts and a pair of tailored trousers, or walking around London in a fuzzy blue and red fleece with a ’90s vibe. Chanyeol embodied the ease Hilfiger is known for, and provided the brand with something everyone can appreciate—effortless casual style.
( Collapse ) After last week's episode, Idol School fans noticed that several of the trainees from Idol School had suddenly reappeared on social media (instagram) ahead of this Friday's elimination. This would imply that the girls have their phones back and therefore have been eliminated from the programme.

Everything below is potentially a spoiler.

me @ these expected & probably true yet disappointing rumours

( Collapse )
Their new album 'Another Light' will be released on September 21 at 6PM KST.

Online communities in Korea are abuzz with a tweet about Im Si-wan, who is currently serving his mandatory military service. Twitter user Kimungdi posted that her sister’s boyfriend, who is also serving in the military, had been assigned to the same barrack as the actor. “In every letter he sends, he writes ‘Si-wan is handsome today, too’,” she wrote. The boyfriend also sent an autograph of Im with a letter. The post was re-tweeted over 30,000 times and has spread online.

“The King Loves” Cast Members Visit Siwan In The Military 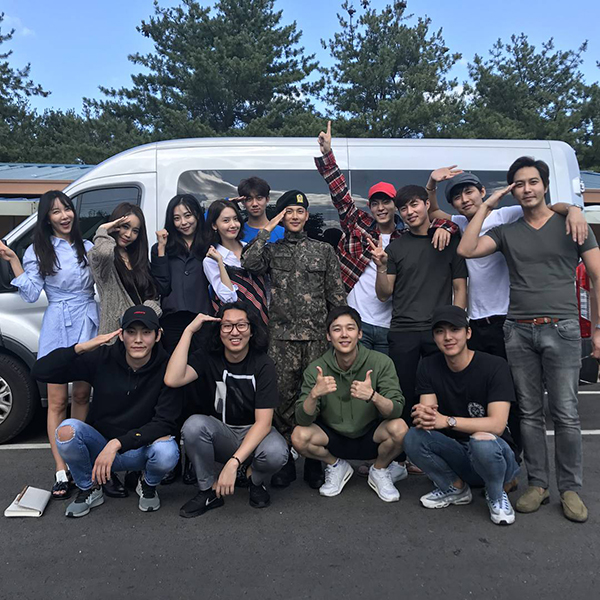 On September 18, actor Kim Jung Wook shared an image on Instagram of the cast members together visiting Im Siwan in the military. Girls’ Generation’s YoonA, Hong Jong Hyun, Oh Min Suk, and more are shown posing together in the photo with Im Siwan.