If you're wondering why there's no fan chant, it's not because of mass ARMY extinction; this was recorded before the album came out. Also an FYI for anyone with viki pass: the comeback show is subbed in its entirety over there.

Their mini album “Mix & Match” placed second on the iTunes K-pop album chart in the United States, only surpassed by BTS’s “Love Yourself: Her.” Top artists including SECHSKIES, iKON’s Bobby, and EXO followed immediately after.

In addition, Odd Eye Circle’s album placed No. 12 on the overall album chart in the United States, being one of the two Korean groups ranked along with BTS.

The album also ranked on album charts in various other countries, including No. 24 in Canada, No. 17 in Brazil, No. 4 in Argentina, and No. 41 in the United Kingdom.

get with the winning team

reward for 5mil views for the mv! aloha hanbok version!

"Her" surpassed 750k. Vote for BTS at the Asia Artist Awards! Movie director of Beauty Inside got their eyes on Taehyung.

Edit: You can find the full COMEBACK SHOW subbed here. Thanks

Two Of Hot (Remix) Tell Me

these will likely never be subbed in full (considering how often he's doing them) so enjoy them as they are, lol. 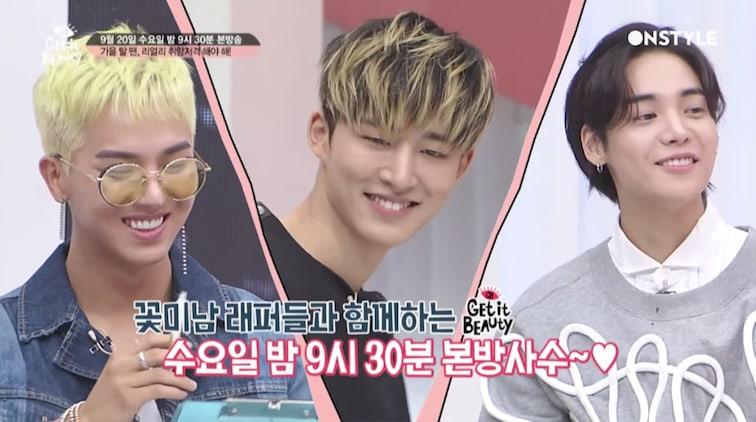 Singer Park Joon Hyung posted a clip on his Instagram account of a situation that occurred during the filming of his current reality show "Buying Hardships". The cast had just arrived in Brussels, Belgium when Joon Hyung was approached by strangers greeting him then soon surrounding him and attempting to steal his belongings.

godjp Yo~ Here is the scene that worried and disturbed so many people~ 1st off sorry for worrying everyone and thank you for caring~Basically this was a situation NOBODY was ready or accounted for~it was late at night and we were all very tired from the long flight and had no thoughts walking to out last location with blank minds... and then BAM... at first I thought it was a joke but then when I realized it was a real situation &they were tryin 2 steal from me the 1st thing that came 2 my mind was to get these crazy guys as far away from the rest of the cast and crew as possible because these cats were not in their right minds... and LUCKILY before the situation got worse the rest of the crew who went across the street beforehand came back with the security/bodyguards and the situation was resolved. Basically in whatever country you go to there will be good people and bad. But u always need to be careful~ especially at night in a new place/foreign environment that you have never been to before~ u will automatically be a magnet to trouble since you will stick out like a sore thumb~ even in your own neighborhood in the middle of the night can be dangerous but even more so in a foreign environment~ so EVERYONE if u do go traveling and go out at night PLEASE be careful and move in groups and not alone... remember that nobody is born a bad person... situations make a person bad~ with that note I apologize once more for making so many worry~ and Thanks! BBBAAAMMM!!!
Source: godjp

source:kpopchannel.tv
late post since inkigayo didnt upload to the channel but look at them inventing performing

This week's was the penultimate episode of Idol School, in which ten students were eliminated and the students were divided into three teams to perform original songs with a focus on the choreography, done by famous idol choreographers. There will also be one song sung by all eighteen girls at the finale (so, basically the same deal as with Produce 101, except with the original song performances put in the final episode).

Episode 9 had ratings of 0.4% so i'm sort of not sad for the eliminated girls, I hope they get signed and debuted soon! 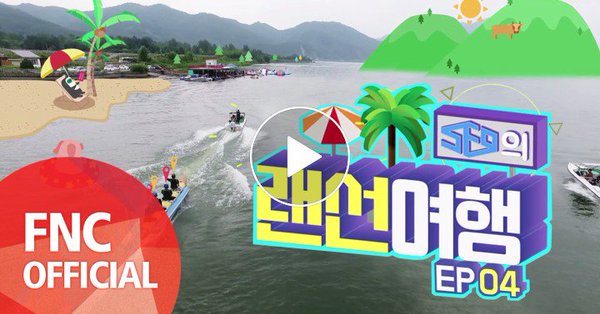 yes hello it is i, rightclick5ave 😎😉
my favourite part of the choreo is the move to the floor at 0:35, what's yours? 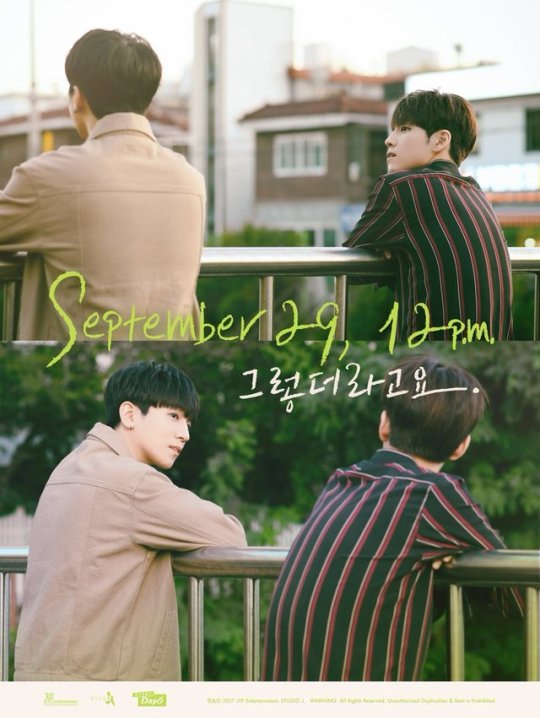 dang they're going for it

Just which company is she in... 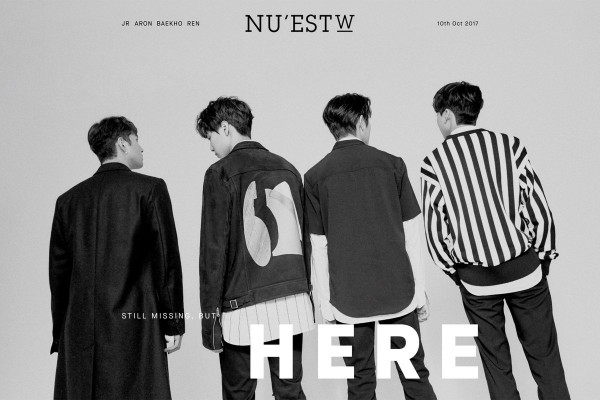 Two versions! Take every coin in my bank account. Also I can't believe this hasn't been posted yet. Time to embrace Korea's Nu Overlords.