“Modern classic” is how Jessica Jung describes her line Blanc & Eclare. With a flagship store in Soho, a country apart from Jung’s native San Francisco and an ocean away from Seoul where she’s flourished as a K-pop star, things are moving in the right direction for the three-year-old brand.

the chainsmokers who? EXO only surround themselves with good people 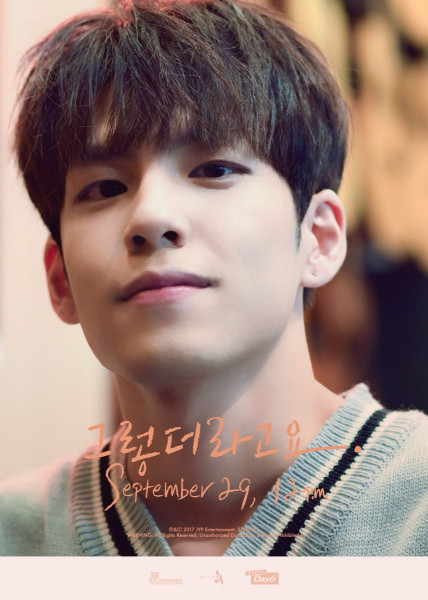 lol, didn't realize that they were releasing two teaser pics in one night... my apologies!

We have our first look at KBS’s upcoming crime drama Mad Dog, which promises a refreshing, fictional counter-attack on the frustrating realities of modern Korea. Yoo Ji-tae, Ryu Hwa-young, and Woo Do-hwan star as members of the titular Mad Dog team, formed to bring criminals committing insurance fraud to justice.

Yoo Ji-tae will play Choi Kang-woo, who is the team leader of Mad Dog, so named for his own stubbornness and persistence when it comes to pursuing his targets. He’s an experienced investigator with regards to insurance fraud, and has a 99% arrest rate, probably due to his eye for detail, spot-on instincts, and deceptively nice smile that hides the ability to see through to people’s true motives. He’ll be joined by Woo Do-hwan’s Kim Min-joon character, whose character description is curiously missing the professor title and string of degrees that earlier reports mentioned. Instead, he’s described as an intelligent (ex-?) con artist, who can wear any facial expression and become any person if necessary.

I mostly posted this for those pics of Woo Do Hwan in glasses. I'm excited for him to be in another drama so quickly and I also love Yoo Ji Tae, so count me in for Mad Dog. On her most recent instagram post, Amber wrote "Seeing a lot of comments for the mp3s to my covers so i made a SOUNDCLOUD account where you guys can download them (for free!!) [LINK IN BIO]"

You can find her soundcloud at amberliuofficial, which currently has her Linkin Park and A-mei covers available.

mods i have no idea if this embed works so apologies in advance! i'll just change it 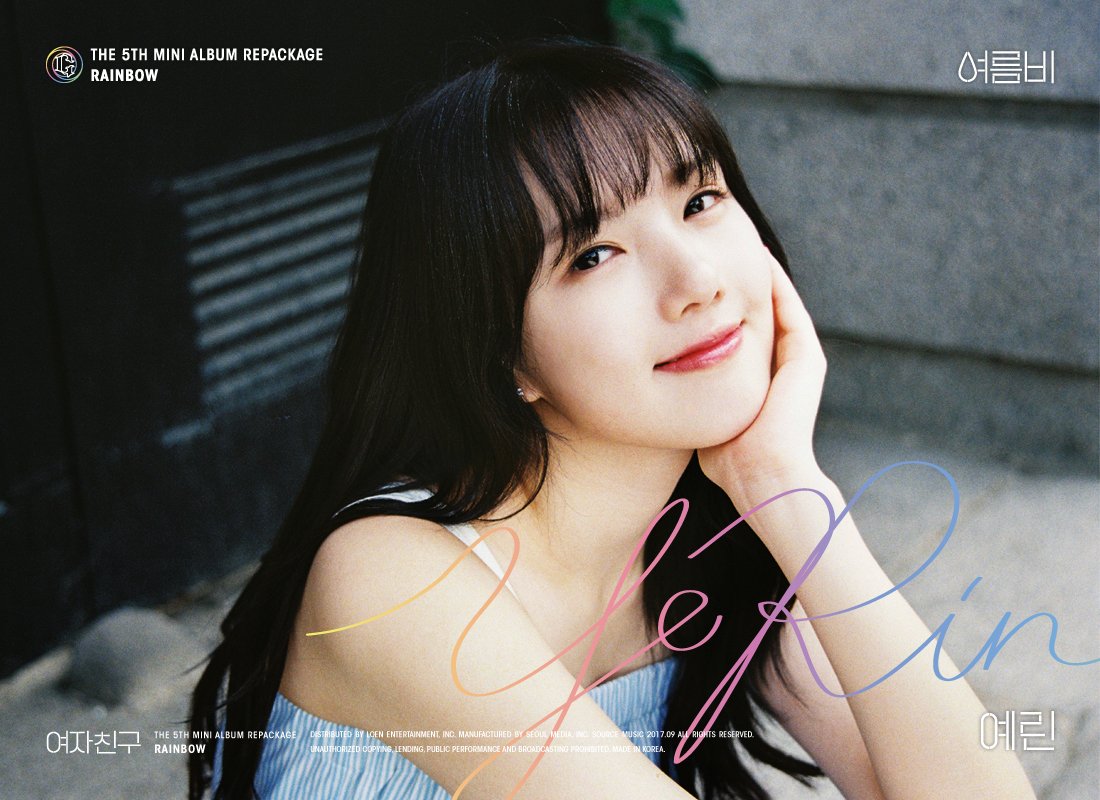 GFRIEND’s Yerin will be temporarily halting her activities as she has been diagnosed with appendicitis.

Source Music released an official statement through GFRIEND’s fan cafe and wrote, “Yerin will temporarily be unable to participate in GFRIEND’s promotional activities. During the SBS Global K-pop Super Concert on September 24, Yerin complained of abdominal pain. She was rushed to a nearby hospital where she was diagnosed with appendicitis.”
( Collapse )

tvN is launching a new music variety show with a lit cast!

On September 26, a source from YG Entertainment stated, “BIGBANG’s Taeyang, CL, and Oh Hyuk will be starring in tvN’s upcoming variety program.”

The show hasn’t come up with a title yet, but it will reportedly be following the lives of the three artists. Viewers will get to observe their trendy fashion, lifestyle, and their work as musicians.

It was further reported that the show finished filming its first episode, which will most likely air in early November.

sooo i'm assuming Stray Kids is going to be the group's real name, not just the show name?
are you planning to watch, omona?

lol @ jyp releasing an MV in the middle of got7's comeback teasers tho... drama 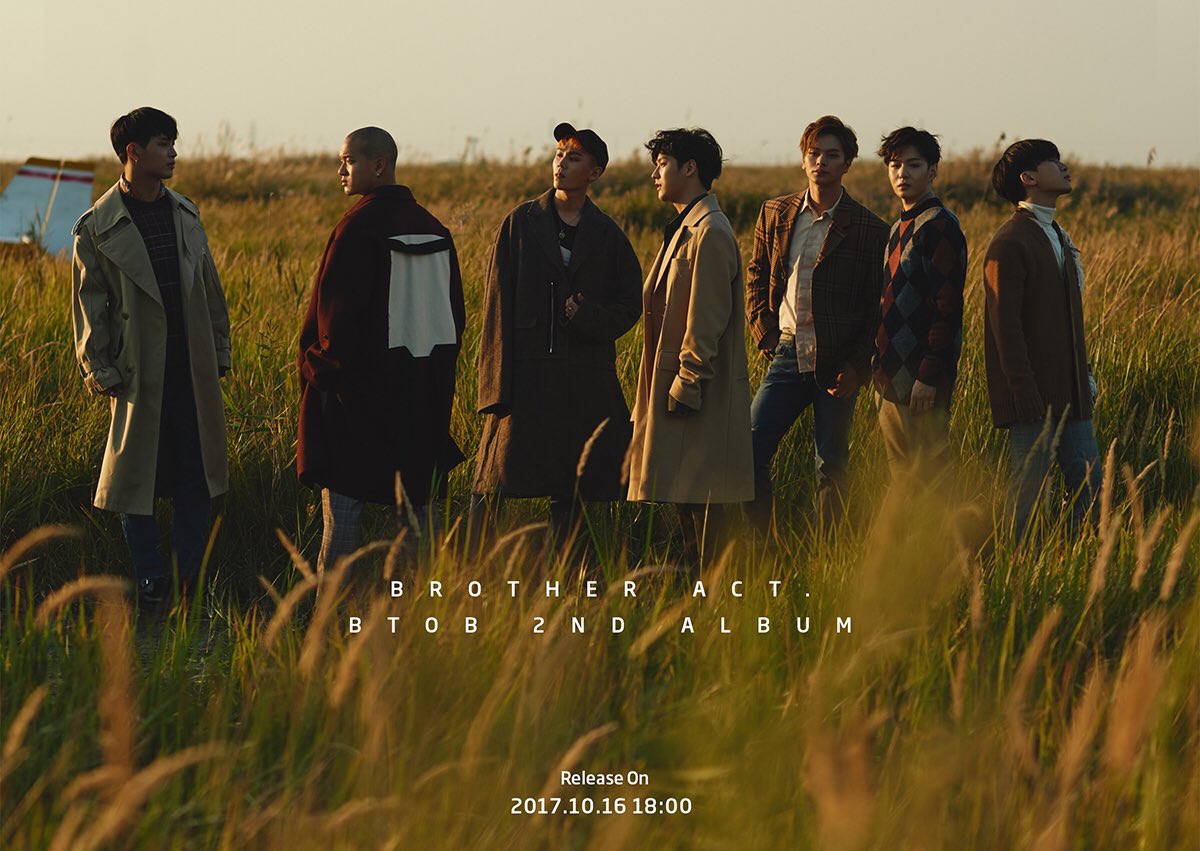 am loving this glazed donut concept! anyone know what the 2-8 schedule means?? more individual teasers? 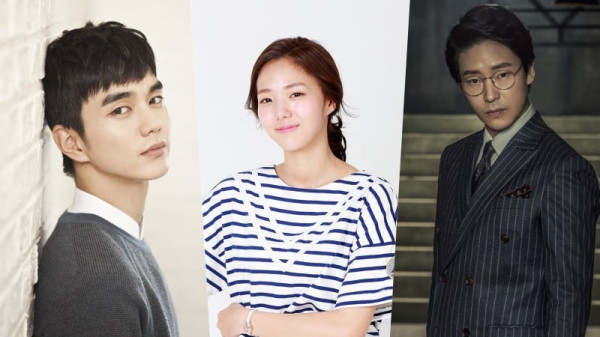 Chae Soo Bin and Uhm Ki Joon have been confirmed to star in upcoming MBC drama “I Am Not a Robot”. Previously, Yoo Seung Ho was cast as the lead character in the drama.

The drama is set to air in November after Hospital Ship, and will be a 16-episode romantic comedy mini-series about a man who is unable to date as he is allergic to humans. He later meets and falls in love with a woman pretending to be a robot.

Ummmm @ ex-boyfriend when he's 18 years older than her. It's a robot drama so I'm totally going to watch.

#GFRIEND Sowon :"To people who are suspicious of my height, all of you, please come out now!!!"#Instagram #Update pic.twitter.com/kTe4GqQbkB

LMAO SOWON SNAPPED.
omona, are you the tall or small friend?

kings of very confusing release schedules!! i have no idea what any of this means, but i can't wait to see it all!

apparently they filmed their MV in a desert while they were in LA for KCON, so that should be nice

Davichi reportedly to make their comeback in mid-October

bring your popcorn, this is going to be one insane October! 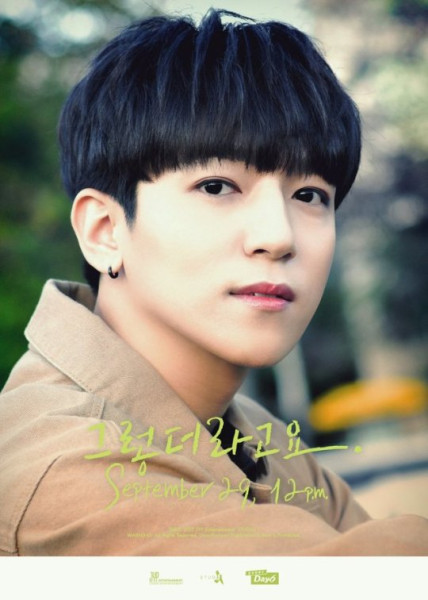 i'm living for these closeups of their beautiful faces

edit: added brian's pic. i can't with whatever jyp's teaser releases are for this comeback,
i'm too acclimatized to one a day