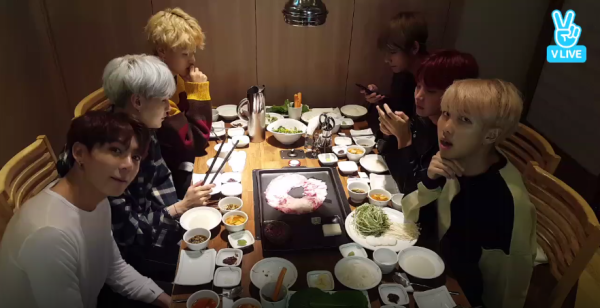 Click the screenshot for vlive! No Jin; as Jimin will tell you, he was out sick.

Jin and Jungkook were also on a show called Let's Eat Dinner Together, in which they have to ring doorbells until someone eats dinner with them. You can find it subtitled here.

Omona, what would your twelve-year-old self have bribed your dad with to try to make him let your idol in for dinner?

highlighed some parts from this effed up mess of a letter. first, he scams his son and now this sh*t? #fatheroftheyear

i'm a very seasonal music listener, so i thought a kpop halloween list would be fun! so here's 10 kpop songs and music videos to get you ready for halloween! 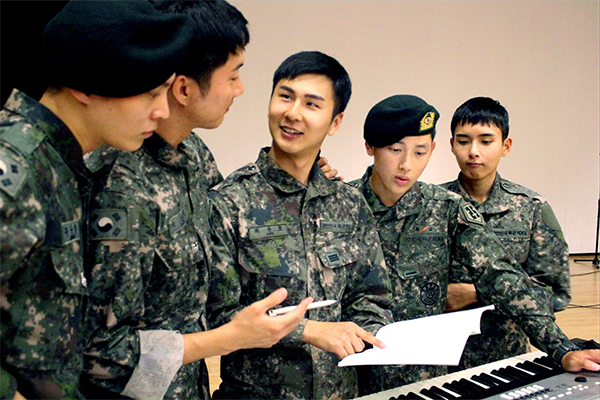 Alternate article with more details but an awkwarder translation.

is it too late to make 'looks like a cinnamon roll but could actually kill you' jokes? 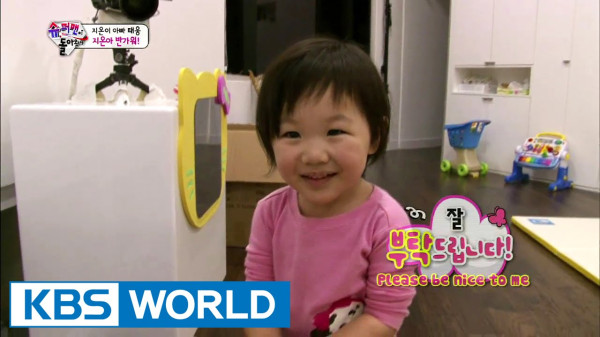 Since the show is on a bit of hiatus while the strike goes on, I thought I would post a short update on one of the former kids. Uhm Jion is the daughter of ballerina Yoon Hye Jin and actor Uhm Tae Woong, which makes her the niece of legendary KPop diva Uhm Jung Hwa. She was on the show for 44 episodes in 2015.

well, that happened. i can't believe i have to wait two more weeks for vocal unit's release.

HOLY SHIT THIS IS GORGEOUS!!!!

Today was the third recording of The Unit, which apparently started on time but still ended at 2am.

Hyuna reportedly cried today, and when Taemin was crying during Day 2 auditions yesterday Rain patted his back and Hyuna gave him some tissues. KBS should start thinking about getting a tissue sponsor for this show TBH.

There's an idol who could potentially become a variety star if he or she appears on broadcast thanks to how cute they are, however no name was mentioned.

do you prefer the new formating or the old one where i embed the individual tweets from @oh_mes?

Sunmi won last week and finished her promotions with a Triple Crown. 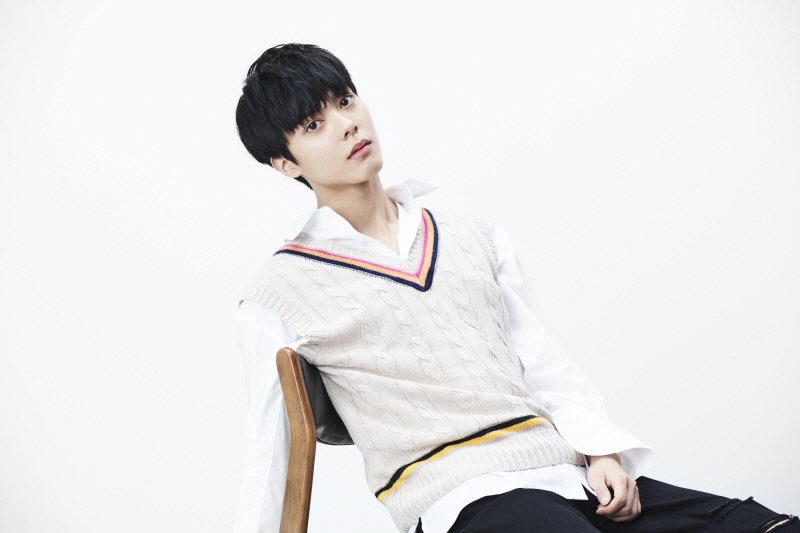 Although Hansol's fate has been heavily speculated on for the past year, fans were relieved when recently signs pointed to him still being under SM, only acting as a dancer/choreographer instead of being a trainee (I would expand but nobody has the time for my essay). At the end of August, Hansol was a back dancer for Taemin for his solo concerts and just this week he made an appearance in Lay's MV filmed in Paris back in July. Fast forward a week later and he's suddenly signed with new agency J-FLO, whose roster only includes a few 00s trainees, but promising to debut a new group by the end of the year, and joining idol rebooting program The Unit despite not having debuted. Other than that, there is not much information about this company.

Hansol shared the news (about The Unit) through his agency and commented, “I am thankful to fans that have waited, and I want to make it up to them. I will try my hardest.”

People are also anticipating his interactions with Taemin on the show.

the kpop gods have given me too much so now i have to pay for it :(( and here i thought being a choreographer was what he wanted... but i am happy we'll get to see him for real again and although i hate the premise of this show, i hope it pays off for him. let's see variety king ji hansol
Collapse