During Wanna One’s performance at the 2017 Fever Festival on September 30, fans noticed that member Lee Dae Hwi appeared to be bleeding from one ear.

The group’s agency YMC Entertainment explained shortly afterwards to news outlets that the idol had scratched his ear on his microphone headset. He was given treatment, but also taken to the hospital to prevent any contamination from the metal headset.

The agency also released a longer statement that addressed the actions taken in regards to Lee Dae Hwi’s injury.

They explained, “The support fixture that keeps the mic in place fell off and scratched the top portion of Lee Dae Hwi’s ear, causing it to bleed.”

“He received emergency treatment from the medical professional on hand as soon as their performance was over. Once the event ended, he was immediately taken to the emergency room where he received additional treatment. The doctor ruled that it was not a severe injury, but just a slight scratch. He was given a tetanus shot to prevent the spread of any possible infection, and is currently resting.”

“We sincerely apologize for worrying the fans who were concerned about Lee Dae Hwi’s injury, and we will do our best so that all the Wanna One members can continue their promotions in good health.” (surejan.gif)
( Collapse )
sources: soompi, nate 1, 2, naver, twitlonger

crying oceans of happy tears at all the interactions we got this time!!!
if you know of any moments i'm missing, link it in the comments! 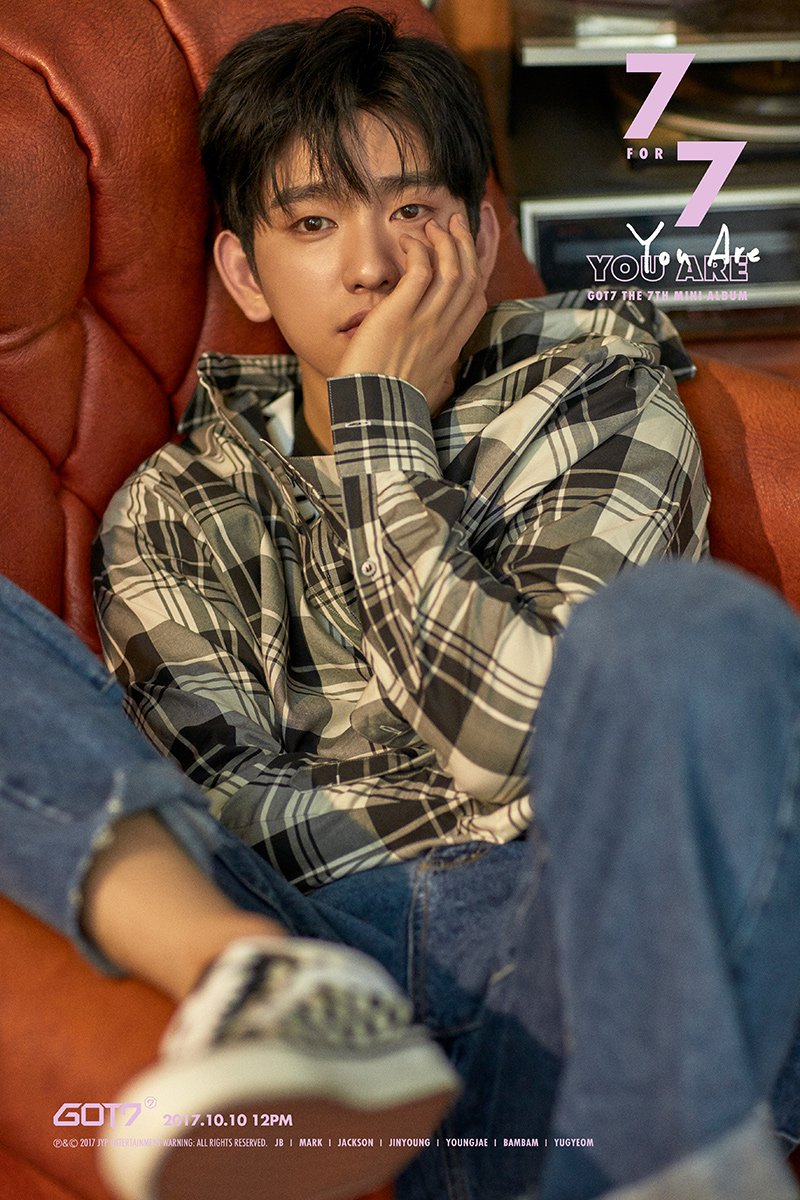 Today: No filming but news of more idols that joined the show, including a former JYPE artist and a dude that has already been a member of two idol groups.

BTS has set a new record for K-pop groups on Billboard’s Hot 100!

On October 3 KST, Billboard announced that BTS’s hit track “DNA” has come in at No. 67 on the Hot 100 (which ranks the most popular songs of the week) for the week ending in October 14.

This is the highest that a K-pop group has ever charted, surpassing “Nobody” by Wonder Girls which came in at No. 76 in 2009.

“DNA” previously entered the chart at No. 85 last week, becoming BTS’s first entry on the Hot 100 and achieving a longtime dream for both the group and their fans.

The song has also debuted on Billboard’s Streaming Songs chart at No. 38. According to Nielsen Music, there were 11.4 million streams of the song in the United States during the week ending in September 28.

All Billboard charts will be updated on October 3 local time.