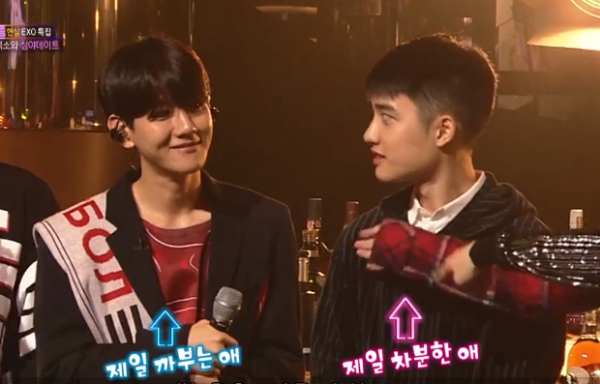 The screenshot is the link!
OST queens Baek Ji Young and Gummy start off the show, then it switches over to EXO ~17:20.

Highlights include:
Baek Ji Young and Gummy joining forces and singing "You Are My Everything" from Descendants of the Sun + "That Woman" from Secret Garden
EXO: Acoustic "Call Me Baby," plus "Power," "Boomerang," and lots of brief covers including Chen: Maroon 5's "Sunday Morning"; Chanyeol: Radiohead's "Creep"; Suho: Kim Jo Han’s “I Want To Fall In Love."

Based on a webtoon called Let’s Do It One More Time, this new comedy drama is centered around a same-age married couple that fights all day—so much, in fact, that they’ve already visited the courtroom for a divorce. Jang Nara and Sohn Ho-joon star as the titular couple who go back in time to their twenties when they first fell in love. They still have memories of hardship from their 18 years of marriage, but in their twenty-year-old bodies and surrounded by optimistic friends, unexplored prospects and opportunities, will these two make the same choice to fall in love with each other again?

With 9 dramas premiering next week, be prepared for an influx of drama preview posts. Lee Yi Kyung's long hair in the poster is cracking me up. 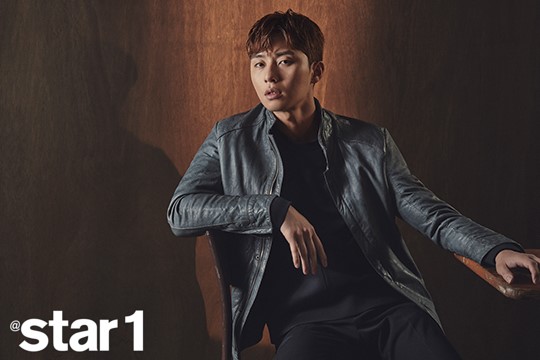 i love how their cfs are mostly just them being their goofy selves.. 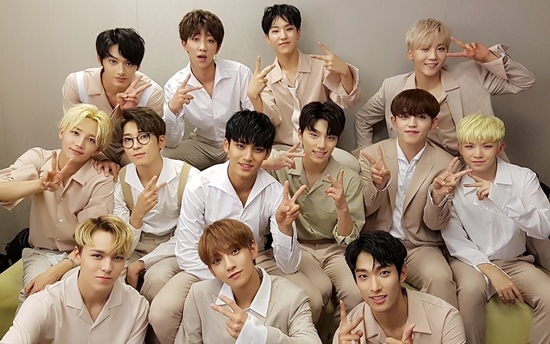 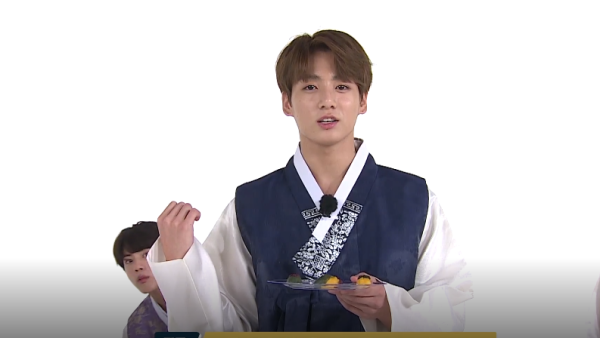 Picture is the link.

Not the greatest Run BTS! episode they've ever done, but it's cute. Now stop watching and study for your test

THIS IS GREAT it's my favourite version so far omg. the pretend traditional dance moves, the floofy skirts, HAEUN & NAYOON STRAIGHT UP TRYING TO KISS, the gangnam style breakouts, working that one vine meme i can't remember the name of into the dance. this is amazing.

I've been trying to find more relevant links but most of them are super dated, including the ones as follows. You can check out the trans rights stub on wikipedia or listen to a NPR podcast (dated-2012) with Andy Marra.

CL and Taeyang will be judges and mentors. https://t.co/dxeZg2UF7M…
We cannot wait! pic.twitter.com/nsVCBEFug0

Do you think 👑 CL 👑 will lead the girlies to victory?

After two years, R&B duo Fly to the Sky is preparing to come back with a mini album in November.

A source from H2 Media confirmed the duo is working on their album with the goal of releasing it in November. The source said, “The comeback album will be a mini album format. It should be released in mid-November at the latest. Along with the album release, [they are] also planning to appear on broadcasts and hold a concert at the end of the year.”

The group’s last mini album titled “Love & Hate” was released in September 2015. Since then, Fly to the Sky members Hwanhee and Brian Joo have been busy with individual promotions.

Most recently, Hwanhee held a solo concert, to which Brian Joo sent flowers, while Brian Joo interviewed the cast of “Kingsman: The Golden Circle” during their visit to Korea.