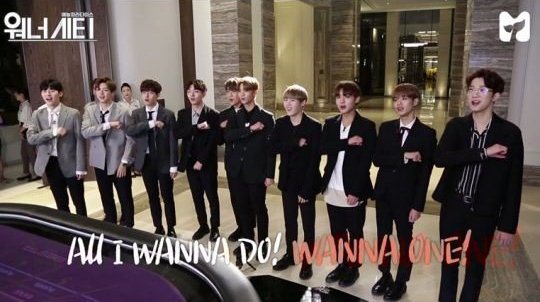 i love this weird hilarious show, you really get to see their chemistry and what goofballs they all are.

wanna_one comm! i have a masterlist of all of their subbed shows & variety appearances

For this drama, Siwon transforms into a third-generation chaebol who disguises himself as an unemployed slacker. And whilst he’s going about living his secret identity, he meets Kang So-ra, who despite her great education and qualifications, hasn’t managed to secure permanent employment. He’s followed around by his secretary and childhood friend, played by Gong Myung, who is elite in every way except for his birth. Gong Myung dreams of becoming like Siwon, but right now he works as a glorified babysitter for his immature friend, cleaning up the messes that Siwon creates.

The lyrics sound great as expected from Yenny 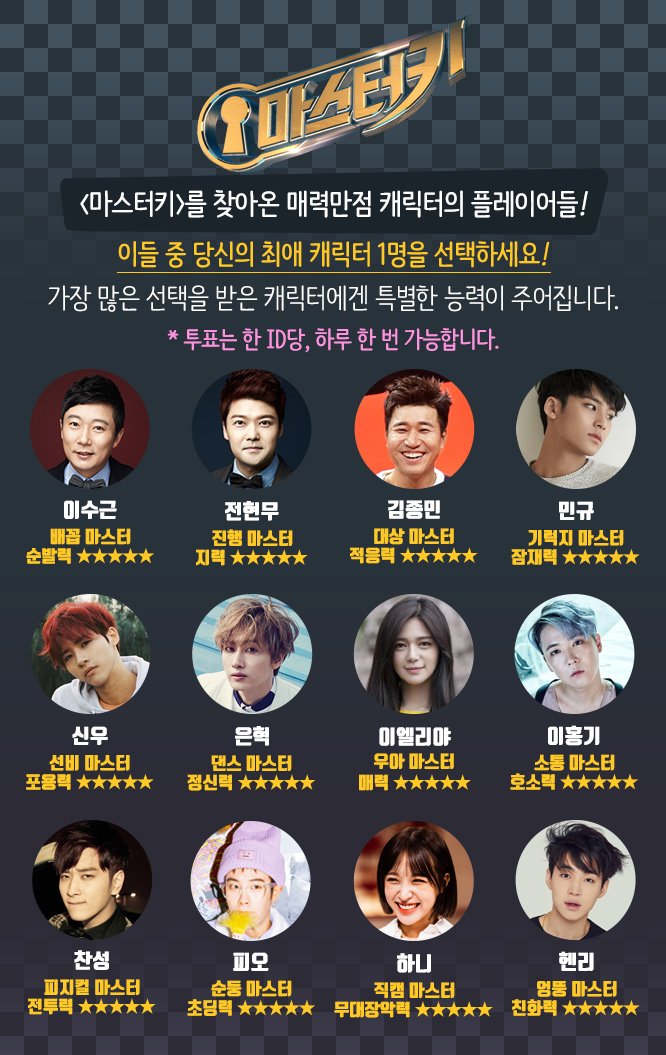 So yes, the show will be changing up some of their cast members each episode, with some exceptions. The new cast list has 5 new faces: Mingyu (SEVENTEEN), CNU (B1A4), Lee Elijah, P.O (Block B), and Hani (EXID).

Voters are eligible to win a special prize via lottery. You can vote once a day.
Voting period is from October 8 to October 9.

i don't really have time to follow another show, but they keep casting my faves!! ENOUGH!! 😤😭

another hyunsik title track (and so many other songs) thank you 😭 i'm so excited for 13 whole blessings!

Taemin's 2nd full-length album will be released on October 16th at 6PM KST! 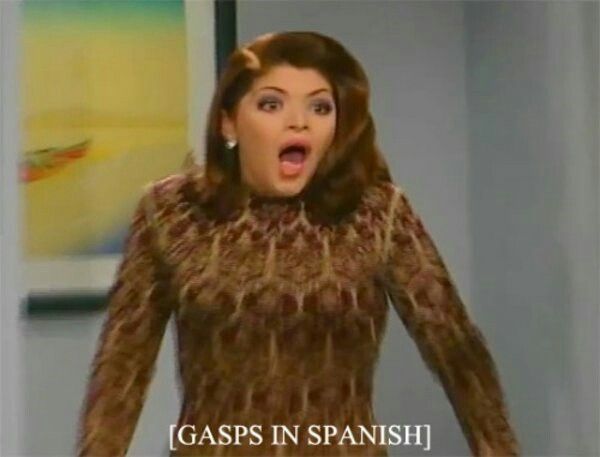 (screams) WHY ISN'T SHE ON THE UNIT/MIXNINE
Collapse