I honestly live for their covers and i'm so glad they did this one. If you're interested in their sound and how they transform songs into their own style, I recommend Shape of You (favorite of them all), Twice's Knock Knock, Up10tion's White Night, their Pop Medley, and their Refreshing Morning Music Medley. (Or you could do what i did and like... marathon them all. I just wish this sound translated into their own music lol.)

Also like... compare Woojin and Sagang's voice in their DNA cover to them in their Pop Medley like wow.

Full answer of Jennie regarding their comeback she said “let’s not give up both of us” pic.twitter.com/8UgVUceEt1

From a recent vlive video.

what tf is going on at YG?

I actually haven't listened to the album yet, so I didn't know what to expect when I clicked on the Celebrate perf, but it's a jam.

Can't wait for this album!

BTS has been chosen by US Weekly as one of the top 15 most influential celebrities on social media!

The list was shared by US Weekly on October 20 to highlight some of the biggest names in global entertainment who are active on social media platforms like Instagram and Twitter. Other celebrities on the list include Beyonce, Justin Bieber, Kim Kardashian, Rihanna, and current and former U.S. presidents Donald Trump and Barack Obama.

The members of BTS were the only Asian act to make the list and US Weekly highlighted some of their achievements related to social media. This included ARMYs [official BTS fan club name] tweeting the hashtag “#BTSBBMAS” over 300 million times and the group winning the Top Social Artist award at the 2017 Billboard Music Awards, winning the Global Award for Influence on Social Media at the Shorty Awards, and topping Billboard’s Social 50 chart for over 30 weeks.

Source: US Weekly via Soompi, BT21

this needs to be a permanent series djgfj

The group was to include 13th placed Produce 101 contestant, Lee Suhyun, as well as ex-The Ark member and Kpop Star contestant, Jeon Minju, and Seola, who was originally to debut in H.U.B's failed predecessor group.
source: DayDayTrans via official_hywy 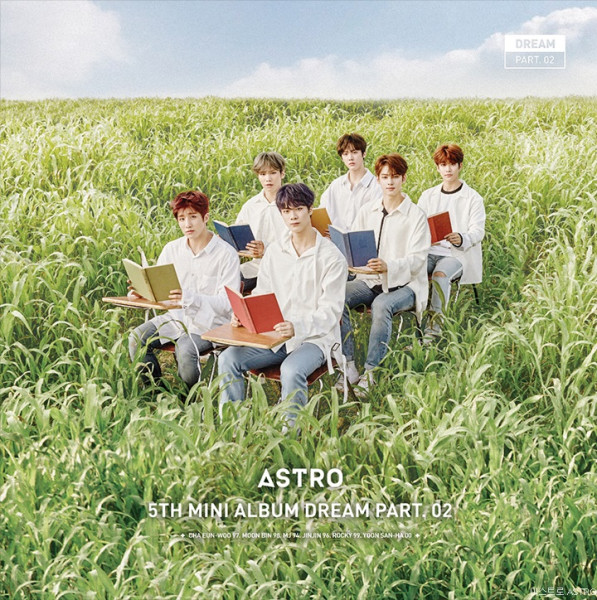 i finally got to watch episode 1 today and really enjoyed it! maybe cause i liked most of the cast? and i enjoy most korean variety shows in general..

if the subs for this episode come out tomorrow, we're planning to watch/stream it together on the unofficial omona discord server at around 9pm kst! come join us! (invite link)
Collapse