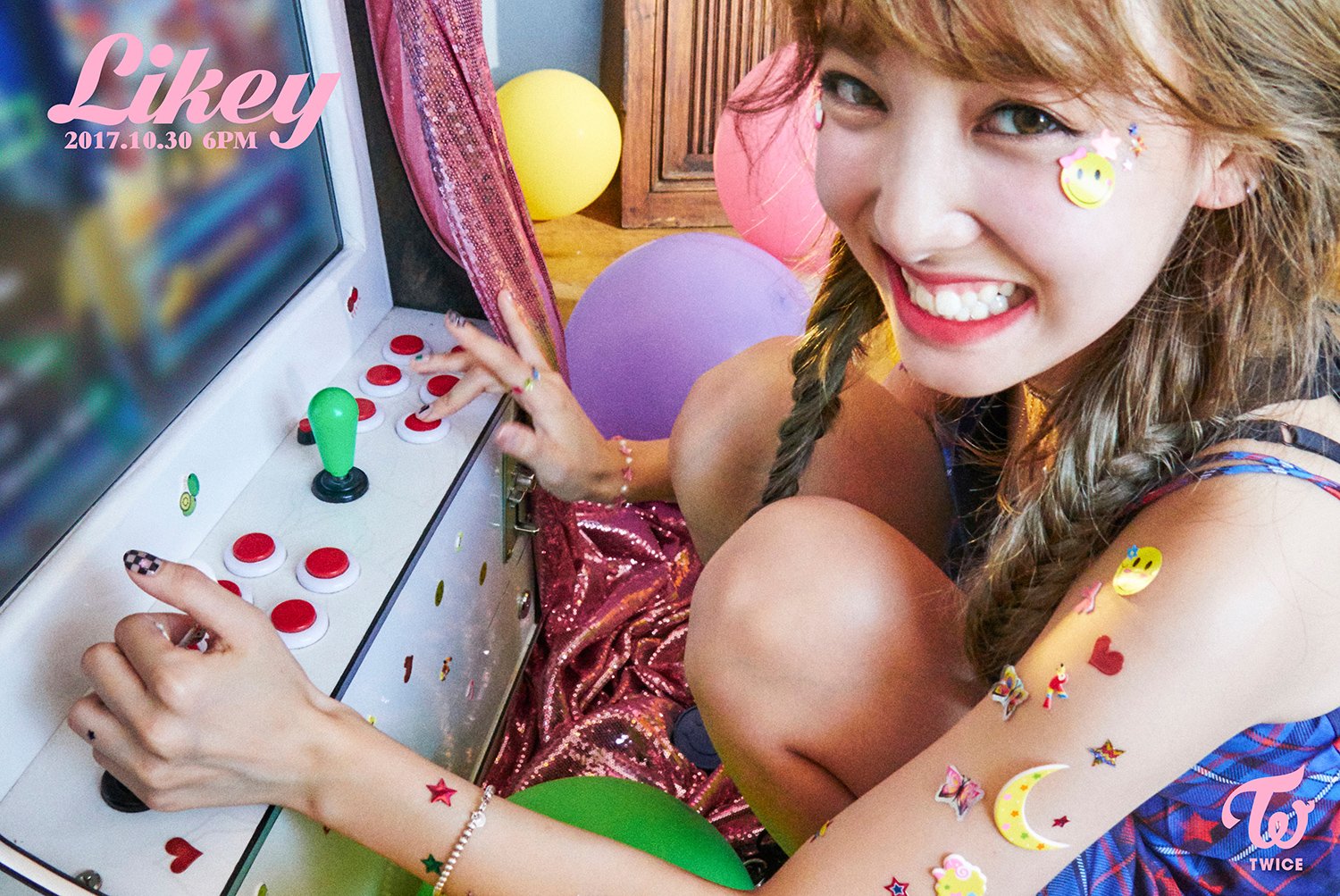 OMG Nayeon is too much! But who is responsible for Dahyun's dress?!

"SHINE" will drop on Oct 27th, a day before the first broadcast. 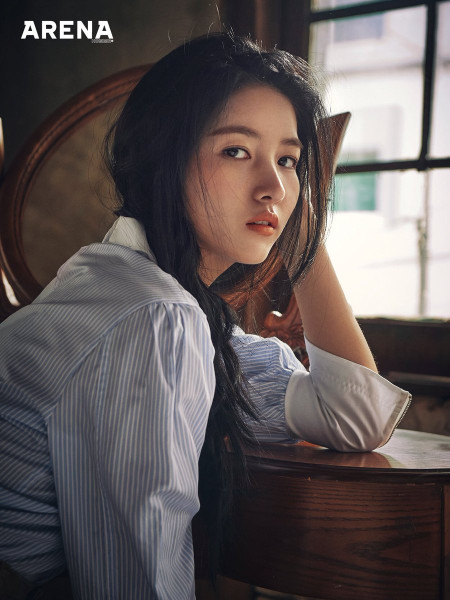 AAAAAAAAAAAAAAH! i love this!!! icb there's a 2 for 2 thing with the turtlenecks in these teasers, tho. how hero era, tbh
SOURCE: officialmonstax@twitter

On October 24, Mystic Entertainment stated, “She’s aiming to make a comeback in November with a part two of her album ‘The Cloud Dream of the Nine,’ which was released in December. The tracklist of nine songs has already been revealed last year. This album will have a total of five songs.”

They continued, saying, “There are two tracks that Lee Hyori and Jung Ryeo Won have featured in as well.”

Meanwhile, Uhm Jung Hwa recently appeared in the MBC drama “You Are Too Much,” and is currently working on her comeback album.

JTBC's 'Mix Nine', an audition/group creation show produced with YG Entertainment, is just around the corner, and will feature around 500 idols from over 70 companies. With such a huge number of contestants - many who may not make it past the first rounds - it's hard to know who you want to watch this program for. Starting from the beginning posts on Mix Nine's instagram account, I'll systematically go through each company and introduce each of the groups and trainees taking part. I'll do 15 companies per post until the end, and hopefully that will spread the information out evenly.

Lmaooo omg who let the maknaes loose on their own

wanna_one comm for wn1 updates, and the unofficial Omona Discord Server where we stream shows like this together and chat about stuff! This is the best Run BTS! episode!!! 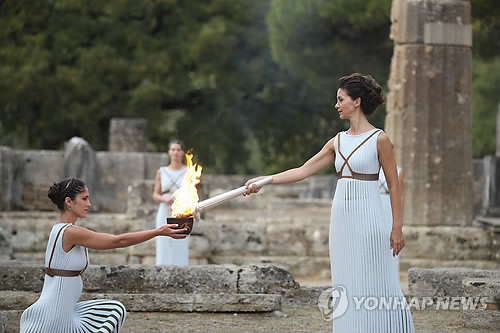 The flame that will burn during the 2018 PyeongChang Winter Games was lit at the birthplace of the ancient Olympics on Tuesday, marking a symbolic start of the torch relay that will involve thousands of people around the globe.

one of my fave songs from their album!! i love it! both song and choreo are pure fun!

On October 24, Kangnam posted on his personal Instagram an apology over some comments he had previously made on broadcast.

Juniel's long-awaited mini album to be released on October 31 (aka Halloween)! 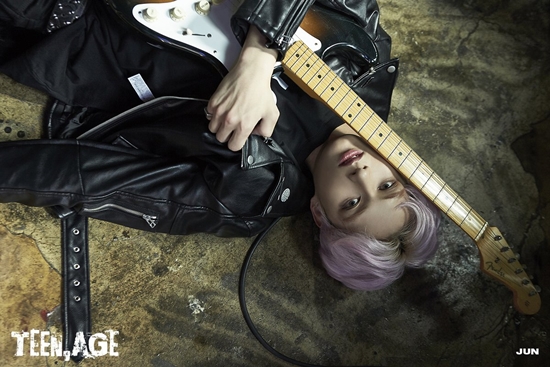 The new KBS drama Jugglers is an office comedy that focuses on secretaries and other support staff who work behind the scenes. The main character is an excellent secretary who meets her greatest challenge in the form of a boss who refuses to accept any help from others. Baek Jin-hee (Missing 9) will be playing the leading role of the secretary, opposite Choi Daniel (Big Man) who is playing the boss.

Jugglers will be helmed by PD Kim Jung-hyun (drama special In Search of Argenta) and new writer Jo Yong-hae, and is set to follow Witch’s Court on Mondays and Tuesdays beginning in December.

I'm really happy with this cast. It's been ages since Kang Hye Jung has done a drama and Choi Daniel just finished up his military service last month. Baek Jin Hee's Missing Nine character and performance made me love her forever, it's cute that she and her bf have back-to-back dramas. I hope this office comedy will be in the same vein as Chief Kim!

my boy is slaying in pink, the hoodies are so cute!!!!! it genuinely saddens and frightens me that euiwoong is a year younger than me jfc

Ugly crying at Hyerin in a pink fuzzy beret.

Vertical video! So authentic, they're really sticking to that concept. Also, finally, here's Sana spoiling the point dance for Likey.

WHY AM I ALOOOOOOOOOOOONE (it's not that, but angsty day6 is always here)

another angle of j.seph being all cute, perhaps?
I'm half asleep posting this...

"Thank you… She is a beautiful princess ~ We will raise her well to be a child that helps the world, #Blessing."