Not as good as the other interview but at least it's some more UK press. And yes, ARMYs have sent flowers or other gifts to radio hosts who played DNA on their radio program.

RM: "We've been talking to the label about going to Europe..."
Me:

Better late than never! This is too beautiful not to be seen by Omona. Jino does English covers well and I continue to be impressed!

Magazine Ho: 🎼
🎤Jung Seunghwang - If It Is You (Another Oh Haeyoung OST)
🎤Bruno Mars - When I Was Your Man
🎤Kotoba Ni Dekinai
🎤Sam Smith - Lay Me Down
🎤Music Soulchild - Forthenight
🎤Park Hyo Shin - Wild Flower
🎤Jeremih - I Think Of You
🎤Like It - Yoon Jong Shin

my fave color palette so far! i can't wait to see what the naver exclusive b-cuts look like, tbh. i'm hoping hyungwon's teaser will be tomorrow but it'll probably be last :(
SOURCE: officialmonstax@twitter

Youngjae and Yugyeom singing JB's parts in the chorus! cause he's in the jungle 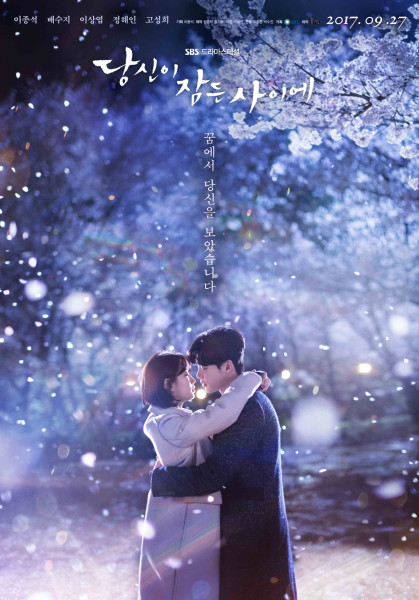 It's been a quiet week in drama land with no finales or premieres. The new cycle of dramas will start premiering in less than two weeks, so posts with trailers will be forthcoming. Remember to check out our drama discussion tag to talk about currently airing shows. We also have a kdrama channel on the unofficial Omona discord, as well as dedicated channels for both 20th Century Boy and Girl and This Life Is Our First. If you're like me and love to talk dramas, please join!
( Collapse )

I'm on a trip this week, which means I'm now behind on 6 out of the 8 dramas I'm currently watching. RIP my productivity next week as I try to catch up. What are you watching, Omona? 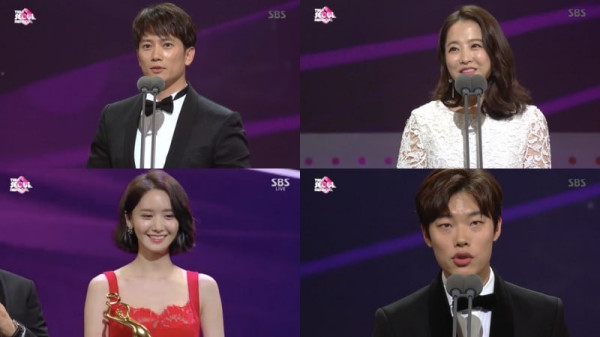 The Seoul Awards, a new award ceremony celebrating some of the best in Korea’s drama and film industries, has announced its winners! The award show was held on October 27 in Seoul, with Kim Ah Joong and Jun Hyun Moo hosting.

It was previously announced that winners of the awards would be decided through a score that was 70 percent determined by expert judges, and 30 percent by a group of 60 citizens chosen through interviews.

The grand prize in film of the night went to “Anarchist From Colony,” a movie about Korean independence activist Park Yeol, while the tvN drama “Secret Forest” (starring Cho Seung Woo and Bae Doona) was awarded the grand prize for dramas. 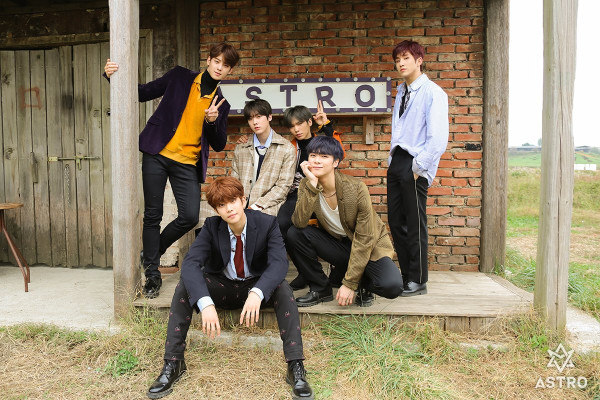 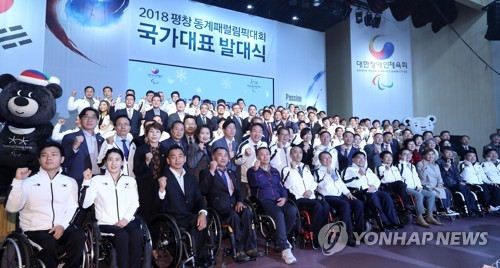 The PyeongChang Winter Paralympic Games are suffering from a lack of attention as only 0.2 percent of available tickets have been sold, a local lawmaker said Friday.

According to Rep. Jo Seoung-lae of the ruling Democratic Party, who received the data from the Ministry of Culture, Sports, and Tourism, only 457 tickets for the PyeongChang Paralympics were sold as of last Friday. This only accounts 0.2 percent of 223,353 Paralympic tickets up for sale.

LA gets the games in 2028, and I already know I'm going to try to get into anything. Because it's the Olympics! Just a chance to see it live and cheer on the athletes. Someone send me a ticket to Korea, I'll go to everything! I'll be one of those professional fans, omg how fun!

I’ve been on vacay this past week, so I spent it sleeping in, laying out (Los Angeles why you so damn hot this week?!?) and working on the next cycle of Flashback Fridays. All planned out until the end of the year, yay! Every week I check out the charts for this day in the past and share the top three songs. Then, I pick out two more from the top ten as honorable mentions. Both of the honorable mentions have been posted in a past post, so this time we’ll see some live performances. We are on some iconic shit this week!


#3 BoA “Eat You Up”
Queen BoA with her first English single. I haven’t thought about this in so long! I barely remember this song (Is she saying “so yum yum”?), I remember the video more. All this choreography omg! She’s amazing! Meanwhile, OP tripped over a garden hose last month and now I swear I hear squeaking every time I walk up stairs. There are two different music videos for this song, and I’m posting this one because this is the version I remember.

LMAO at Tae being Snow White, well deserved, tho. Do you like this ver., Omona? They're hilarious as usual 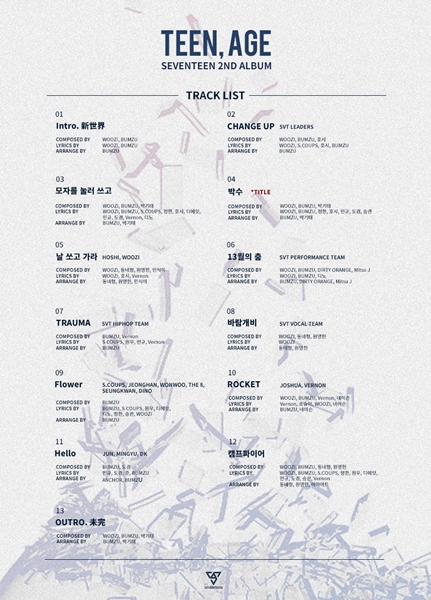 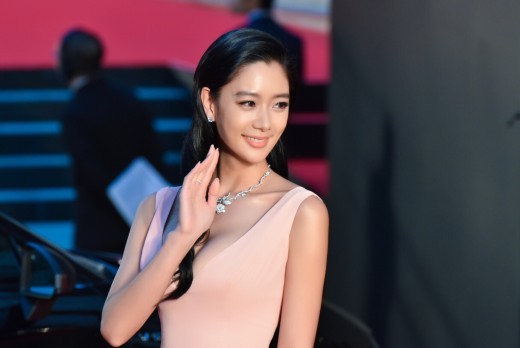 Clara has recently starred as Korean model Yoyo in “Some Like It Hot,” a Chinese rom-com released last year. The film, directed by Song Xiaofei and Dong Xu stars Chinese actor Xiao Yang as Xiao Han, an anxious and bored man who decides to make himself feel young and vibrant again by chasing after Yoyo.

The film topped box offices in China. Some scenes featuring Clara dancing provocatively in the film went viral in China, according to reports.

The Tokyo International Film Festival, established in 1985, is the oldest film festival in Asia, running this year from Oct. 25-Nov. 3.

I had the double check to make sure it was the same Clara! I didn't know she was still active. I posted her debut rap song all those years ago lol. The last thing I remember about her was that mess with her CEO.

the bgm is so good

This station is a remake of the 2001 hit 'Doll' by Lee Ji Hoon and Shin Hye Sung, which Kangta composed. The video is of the trio's performance from SMTOWN in Japan.

On October 27, it was revealed that in the false accusation case against the woman who claimed that Lee Jin Wook sexually assaulted her (hereafter referred to as “A”), prosecution has demanded a two-year prison sentence.

A previously received a verdict of not guilty; in the appeal trial, which was held today, prosecution asked that the verdict be overturned.

Out of respect for those (including myself) who are triggered by seeing LJW,I won't be posting his picture up.

This is all too cute!

What a cute little bop! 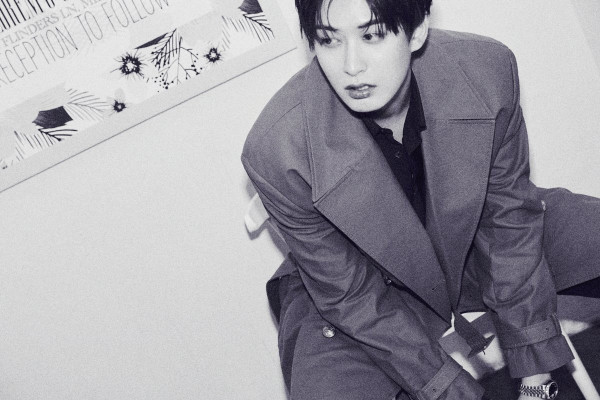 Their making their comeback on their debut anniversary! How cute!