This is still part of Pentagon's "To Do list". WOW at the effort put into completing their To Do list. And can I just say, Yan An is so gorgeous!

how is your social life? 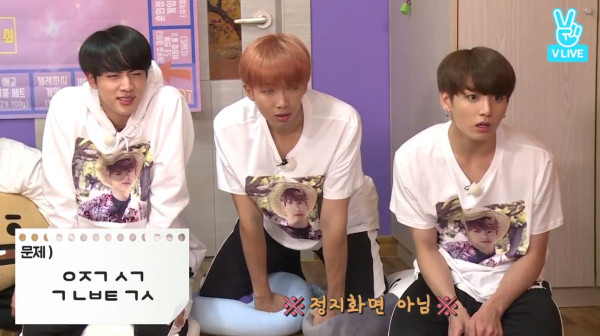 Picture is the link.
( Collapse )

This week's episode was so hilarious I can't do it justice with a single screencap and gif.

Source: YUEHUA KOREA
I don't say this enough but i really like this song, it's soothing and nice and just calming in general <3 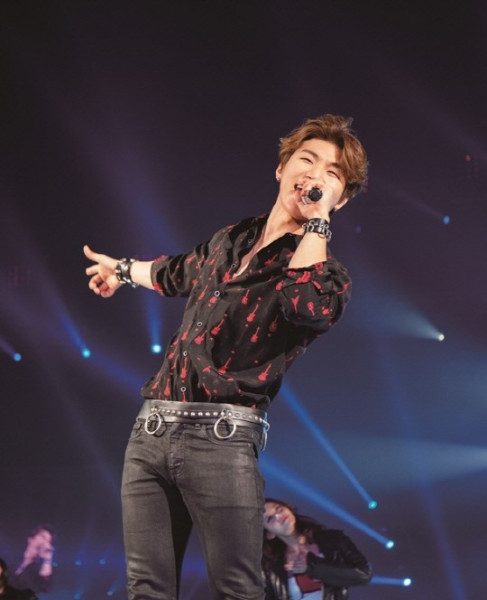 BIGBANG’s Daesung has reportedly become the owner of a building that is estimated to be worth around 30 billion won (approximately $26.9 million).

According to real estate company Won Building, Daesung recently purchased a building in the Gangnam district of Seoul that has eight floors above ground and two floors below ground. The building is in a prime location, situated on a main road near Apgujeongrodeo Station.


If it's true, then I think it's great. They've worked hard for so long, and especially him alone in Japan over the past couple of years. I mean, solo Dome tours even!

some of us will be watching this episode together at around 8pm KST at the unofficial Omona discord server. join us if you're free! invite link

On November 14, the Gangnam Police Station released autopsy results for actor Kim Joo Hyuk, who recently passed away in a car accident.

The police announced that the black box inside Kim Joo Hyuk’s car was finally recovered. “On November 2, the National Forensic Service carried out a thorough search of the vehicle and found the black box lying beneath the passenger seat. We checked the video and couldn’t hear any audio, so the National Forensic Service is currently checking whether any audio was recorded in the first place,” they explained.
( Collapse )

these came out a while ago, but this EP is just so good to not share. It’s been on heavy rotation for me since it came out (read: every day at work). Anyone else have any good hip hop releases lately? Help a sister out.