dang... i still remember watching him playing with the older contestants on kpop star. he's still so young too

YES YES YES OMG IM SO READY FOR THIS!!

Edit: We might get a VOGUE US photoshoot and they broke a Guiness record for 2018.

Also, is anyone interested in a mega-post with everything that has not been posted from their stay in the USA? I might do it this weekend but I'm not 100% sure I can but if people are mostly not interested, I can easily drop the idea. This doesn't mean there shouldn't be any more posts until then.

A video has emerged showing a North Korean military defector fleeing across the border to South Korea as he is pursued and shot at by his compatriots before being hauled to safety by troops from the other side.

Col Chad G Carroll, a spokesman for the UN command, said the North Korean soldiers who shot at the defector had violated the armistice agreement that halted the Korean war, since they fired their weapons across the military demarcation line running along the middle of the 2.5-mile wide DMZ and had physically crossed the border as they pursued the defector.

North Korea has not publicly commented on the defector, whose readiness to put his life in danger to flee across the DMZ will embarrass the regime, which insists that all defectors have actually been kidnapped or tricked into leaving.

Read more by clicking through to the articles. Trying to avoid copy-pasting too much.

So basically it's just 7for7 again but as two new photobooks and some extra merch on the side as pre-order benefits lol. I love photobooks tho and I'm loving the aesthetic for this one already so I'm getting it but people are pissed we ain't getting any new music with it :P

Mods take this one instead

BLACKPINK member Rosé has shared that she was surprised by people’s reactions to her voice after her debut!

In a recent pictorial and interview for CeCi Magazine, the bubbly main vocalist revealed that she had never thought of her vocal tone as unique. “Before I debuted, I didn’t know that my voice was distinctive,” she said. “Because I’m the main vocal, I felt burdened and nervous about my singing. But fans liked my voice, so I’m very grateful and feel as though I’ve received a gift.”

me and all 5 other Jun. K stans are ready to buy 10 copies each to get all the bonuses! Omona, are you down with synthy R&B goodness?

i have no money 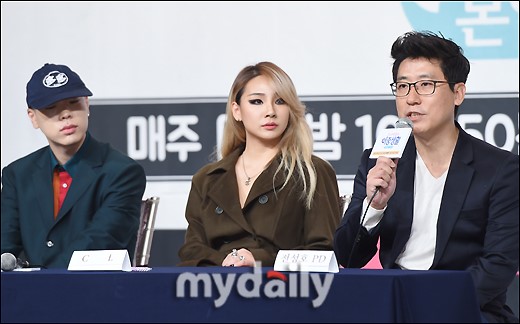 Cheon Sungho PD, who directed ‘Cooperation 7’ stated “I really wanted to do a program related to music. I’ve directed ‘Show! Music Core’, but I wanted to do something focused on the people. I had a meeting with a senior who works at YG. We were having causal conversations, and he talked about CL. She sounded very attractive, so I decided to meet her. She was like who I imagined, but different at the same time. She felt sturdy and shiny. I felt like I had to make a program with this person”. 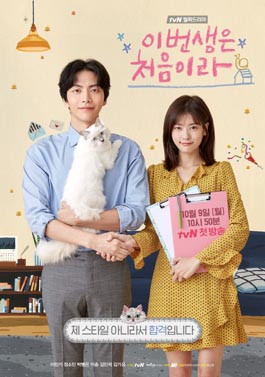 Why is this show so good? 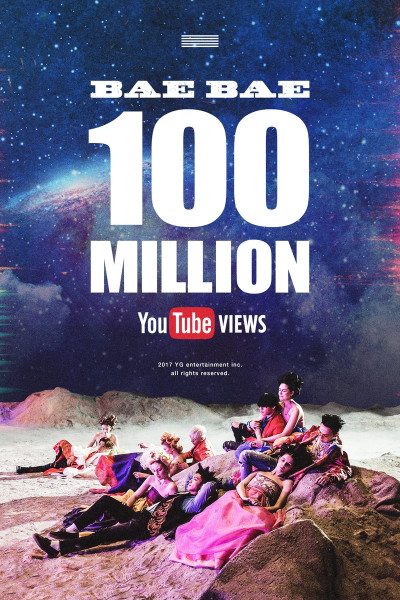 This becomes the 11th Big Bang MV to go over 100 million views. Coincidentally, I did enjoy rice cakes yesterday. 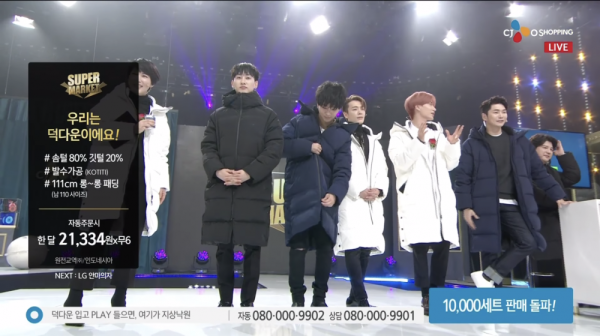 On November 20, six of the group members made appearances on one of the top home shopping stations, CJ O Shopping, increasing the viewer ratings six times more than usual.

Leeteuk led the show as the main host, while rest of the members communicated with the viewers by answering real-time questions, while also modeling for the product themselves. Men’s black padding coats, which member Shindong demonstrated perfectly, sold out in half an hour.

Previously, the group jokingly said that they would sell black suits if their new album sales surpassed 200,000, taking the item from the title of their title song, “Black Suit.” As the album sales went over the said 200,000, Super Junior kept their words and hosted the show. Even though the item was winter coats instead of the promised black suits, the group sold 19 thousand units of the item for the 50 minutes of the show.

I guess those padded coats are trendy in Korea now? Cute, but I'll never use it. What's weather like where you are, Omona? Right now it's almost dinnertime in LA and it's still in the 90s.

AAAAHH!!! The choreo really makes this song for me. All the details are so great!

EXO to release special winter album in December, will include new song(s) 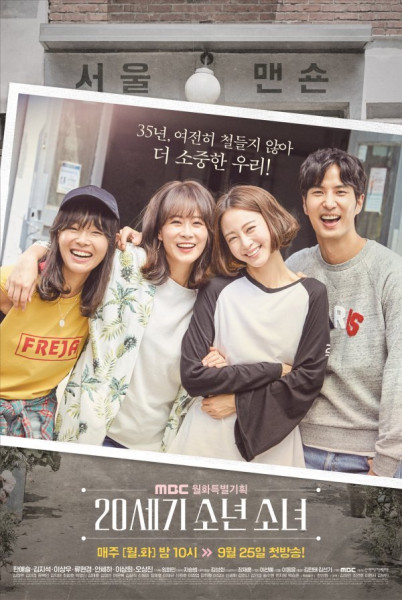 The airing schedule for the finale was changed once again. Contrary to my OP note last week, the drama will be wrapping up its run next M/T in a special time slot before the premiere of Two Cops.
Collapse