Happy Thanksgiving to our American Omonians! & I hope all Omonian’s got a belly full of yummy food last night.

a second mv!! kings of spoiling their fans!! <3

Sulli has re-signed a contract with SM Entertainment, is considering options for her next activitieshttps://t.co/QUc4C7PGAi pic.twitter.com/Nw6A0K6hij 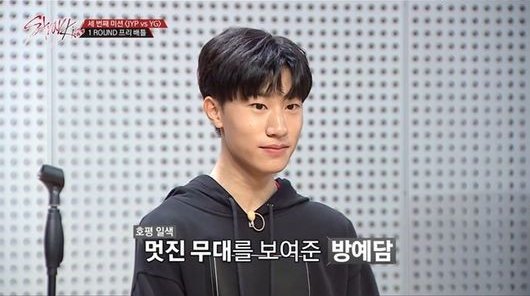 YG Entertainment revealed after the broadcast of the first part of YG vs JYP trainee battle that they're currently preparing to debut a boygroup. Bang Ye Dam, Choi Rae Sung and Choi Hyun Seok who appeared on Stray Kids show are said to be in it.

You can listen to the version with Desiigner on Spotify or here.

The final episode in this trip. Jinwoon and Hyeoksoo are in Cairns, and Sunny and Hyoyeon are in Brisbane. I've always though that Jinwoon has a lovely smile, his whole face lights up. So adorable when he was watching himself bungee. And Sunny was sooo cute when she saw the donut sundae! That cotton candy could feed a village! 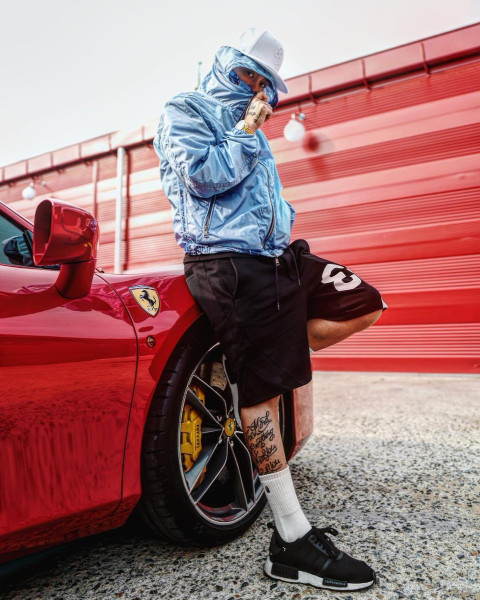 The largest illegal car broker gang was caught by the police, thanks to renowned Korean rapper Dok2.

Earlier in June, the rapper, who is known for his luxurious lifestyle, lent his 400 million KRW (approximately $368,000) Ferrari to his friend, who handed the car over to one of the brokers. The broker disguised as a rental car business representative and approached the artist’s friend, saying that he can make a thousand dollars of revenue a day by renting the Ferrari.

Soon after the prized car had been handed over to the illegal broker, Dok2 received a text message alerting that GPS tracker attached to the vehicle was removed. After asking his friend about the vehicle, the artist immediately called the police.

When the police arrived at the location provided by the vehicle’s alert system, the broker gang was just about to trade the car for 80 million KRW. 9 gang members, including the owner of borrowed-name car company Choi, are arrested and 147 involved in the business are indicted without detention.

Happy Friday! Hope everyone who celebrated Thanksgiving had a yummy one! Super early today because I need some sleep. Every week I look for this day in the past and post the top three songs. Then, I pick out two more from the top ten as honorable mentions. This week, we’ll be going back 4 years to the 4th week of November, 2013.


#3 Park Ji Yoon “Mr. Lee”
The video for this song from this iconic diva was already posted before, so this time we’ll see a live performance. I didn’t remember her promoting this song at music shows at all. HER BODY OH GOD. If I had those long limbs and that toned tummy, then I would wear that outfit everywhere Jesus Christ she looks amazing.

The National Assembly on Friday passed a special law on the reinvestigations of the 2014 sinking of the Sewol ferry and a scandal involving deadly humidifier disinfectants.

The bill was put to a plenary vote on Friday morning, following an agreement reached between the ruling Democratic Party and minor opposition People’s Party on an amendment to the bill on “societal disasters” as they narrowed their differences on a special case clause. 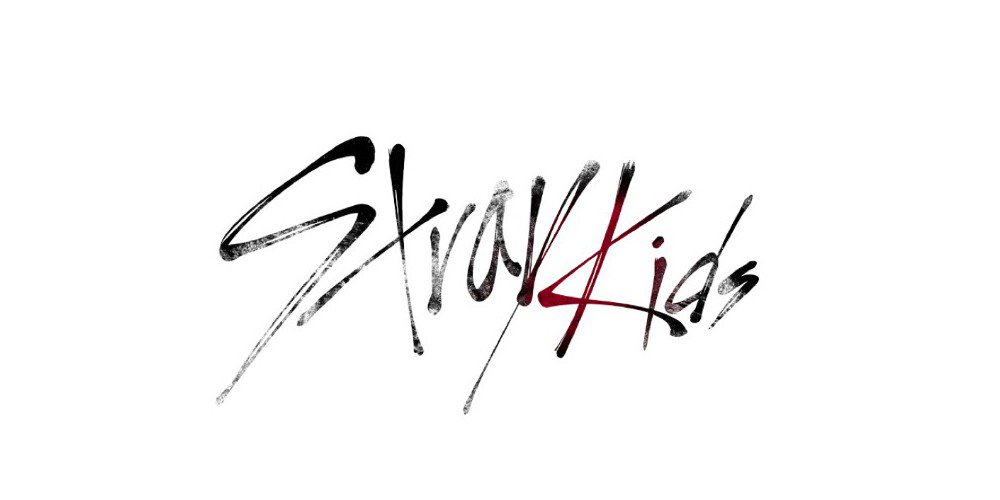 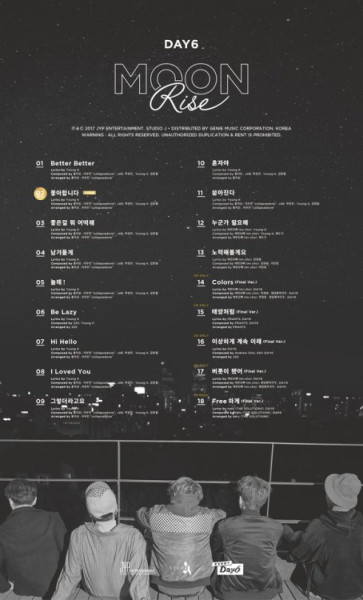 The first teaser image for Zion.T's new single "Snow" has been released, revealing that the song is a collaboration with Lee Moon-se.

Singer I has announced her departure from KBS’s “The Unit.”

Previously known for being B1A4 member Baro’s little sister, I debuted as a solo artist in 2017, but took on the idol rebooting show as she expressed interest in promoting as a girl group member. However, on November 24 at 9 a.m. KST, I announced that she would be focusing on her health and would be departing from the show.

I’s agency WM Entertainment uploaded a statement onto her fan cafe, announcing that she would be unable to further participate in “The Unit” due to fatigue, and that she would be focusing on recovering for the time being. I received attention on the show as she received a “6Boot,” meaning that all judges gave her a Boot, and she also was the center of the Green Team during the group mission.

The official statement is as follows:

“Hello. This is WM Entertainment. I will no longer be taking part in KBS’s “The Unit,” as she has decided that due to fatigue and other health problems, she is unable to accurately show her skills. We hope that fans will understand the difficult decision she had to make. We will work hard in order to help I recover. We hope that you will continue to cheer her on and give a lot of love. Thank you.”