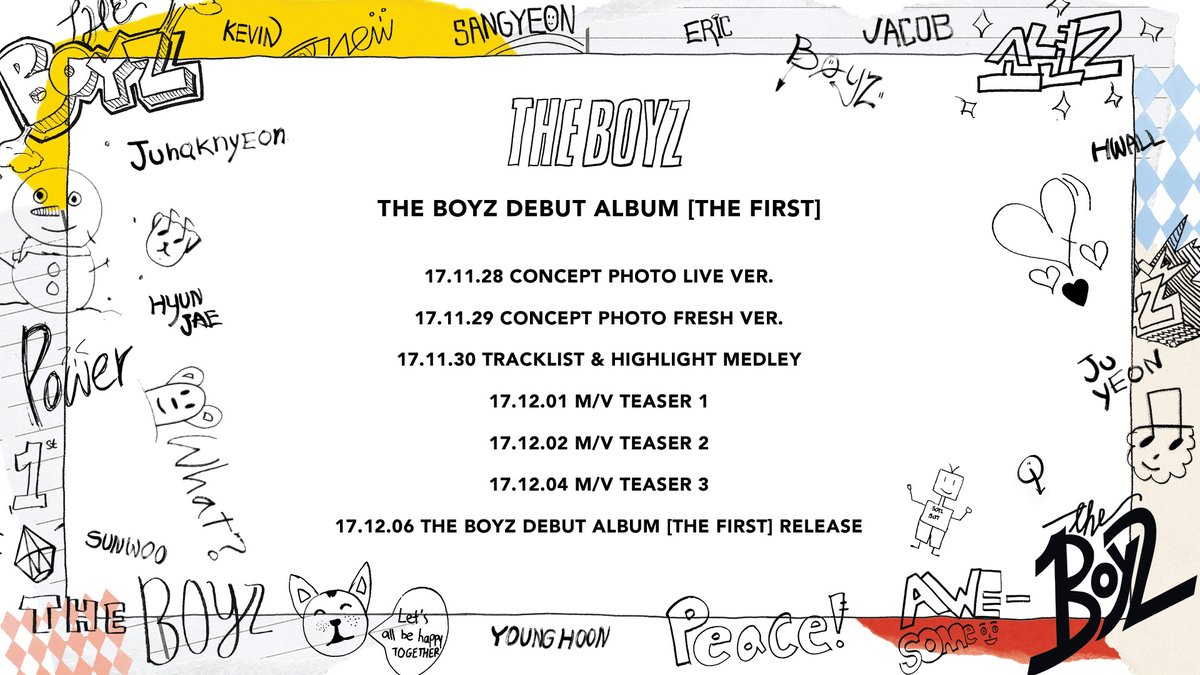 DAMN, THEY ARE BOTH LOOKING SO GOOD. SO SO GOOD. 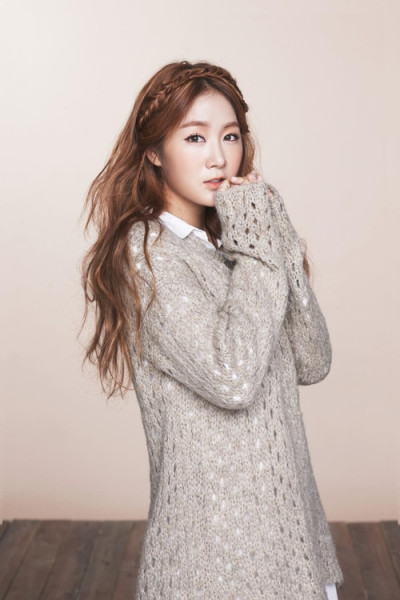 Soyou, former member of the disbanded K-pop group Sistar, will release her first solo album next month, according to her agency Monday.

Soyou, whose real name is Kang Ji-hyun, will put out "Re:Born" on Dec. 13, Starship Entertainment said. The record will be "Part. 1," or the first installment, of the songstress' solo debut album, the company explained. "Re:Born" will feature collaborations with leading K-pop talents, including ballad stars Sung Si-kyung and Yoon Jong-shin, and hip-hop artist Primary. She pre-released "I Still," a duet number with Sung, on Nov. 16.

In June, the four-member Sistar broke up on mutually good terms, wrapping up a successful seven-year run as a group. Hyolyn and Soyou began solo music careers, while Bora and Dasom have turned to acting. Soyou made a name for herself outside of Sistar with her 2014 hit single "Some," a project with singer Junggigo. She also gained popularity with songs for the hit TV dramas "Love in the Moonlight" and "Guardian: The Lonely and Great God." 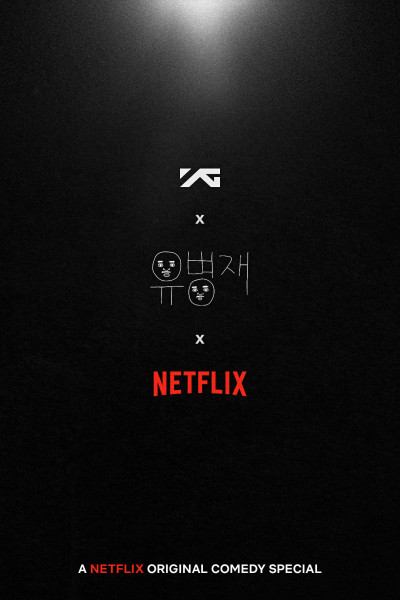 Yoo, who is known as an actor, screenwriter, and television personality in Korea, gained popularity when he was a part of Saturday Night Live Korea for four seasons both as a writer and cast member. He is well known for his unique humor and comical acts in Korea, being featured in various TV shows including Infinite Challenge and Flower Crew.

There are a few clips of his first special on the YG Comedy YT page. It's nice to see different content out there, not just dramas or variety. I'm looking forward to checking out the shows.

YG Entertainment has confirmed that actress Lee Sung Kyung is in talks for the lead role in an upcoming tvN drama, “About Time.”

On November 27, representatives of the agency disclosed, “It’s true that she has received a casting offer for ‘About Time.'” They added, “She is grateful [for the offer] and is currently in the midst of discussions.”

“About Time” is a fantasy romance about a fresh-faced young musical actress who can see the life span of anyone who looks into her eyes. The female protagonist falls in love with an ordinary man who, despite having no supernatural powers, is able to stop and change her “time” through their relationship.
( Collapse )

[Jo Insung received the award on his behalf]( Collapse )

[Kyungsoo teleports straight to the award show after EℓyXiOn]( Collapse )

To sum it up, Do Kyungsoo won Best New Actor award (Movie - Hyung) at the 38th Blue Dragon Awards. Jo In Sung (his #1 hypeman) accepted on his behalf since it was on the same night as EℓyXiOn Day Two.The Blue Dragon Awards is a prestigious award show especially for film directors, actors and actresses. Congrats, young man! Keep on rising!

Kyungsoo's movie with Shin Hakyun (Room No. 7) is currently showing. Another movie (With God) he took part in with impressive casts such as Ha Jung Woo, Cha Taehyun, Ju Jihoon, Lee Jung Jae, Kim Hyang Gi and more, will premiere on 20 Dec 2017.

my first post and that was stressful. Thanks mods for the help!

Yoo ah in is cancelled, out here singing the n word #yooahin pic.twitter.com/2sxgzZbs94

if anyone is curious, he was rapping to Jay-Z's The Story of OJ. thank you to

So extra lol! But he sounds great. Emperor of Japan!

On November 27, a Chinese news outlet reported that f(x)’s Victoria was hospitalized in Thailand due to health problems and received surgery after returning to China.

The reports state that Victoria had to return to Beijing on November 26 after experiencing health issues while filming a drama in Bangkok. After her health worsened quickly, she had to receive surgery and thus returned to China. The specific health issue was not named. 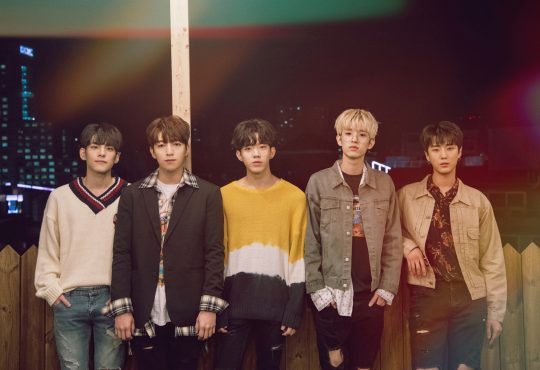 JYP Entertainment (henceforth JYP) stated on the 28th that “DAY6 will go on a tour in 3 cities, Busan, Daegu, Daejeon in 2018”.

yay, day6 keeping busy!!! glad that they'll still be able to get out and do things after this crazy year :))))

this reminds me of the original version of “be natural.” definitely not my fave monotree b-side but yves' vocals are great and i love the wind-up toy (?) sample used throughout
SOURCE: 박니키@yt 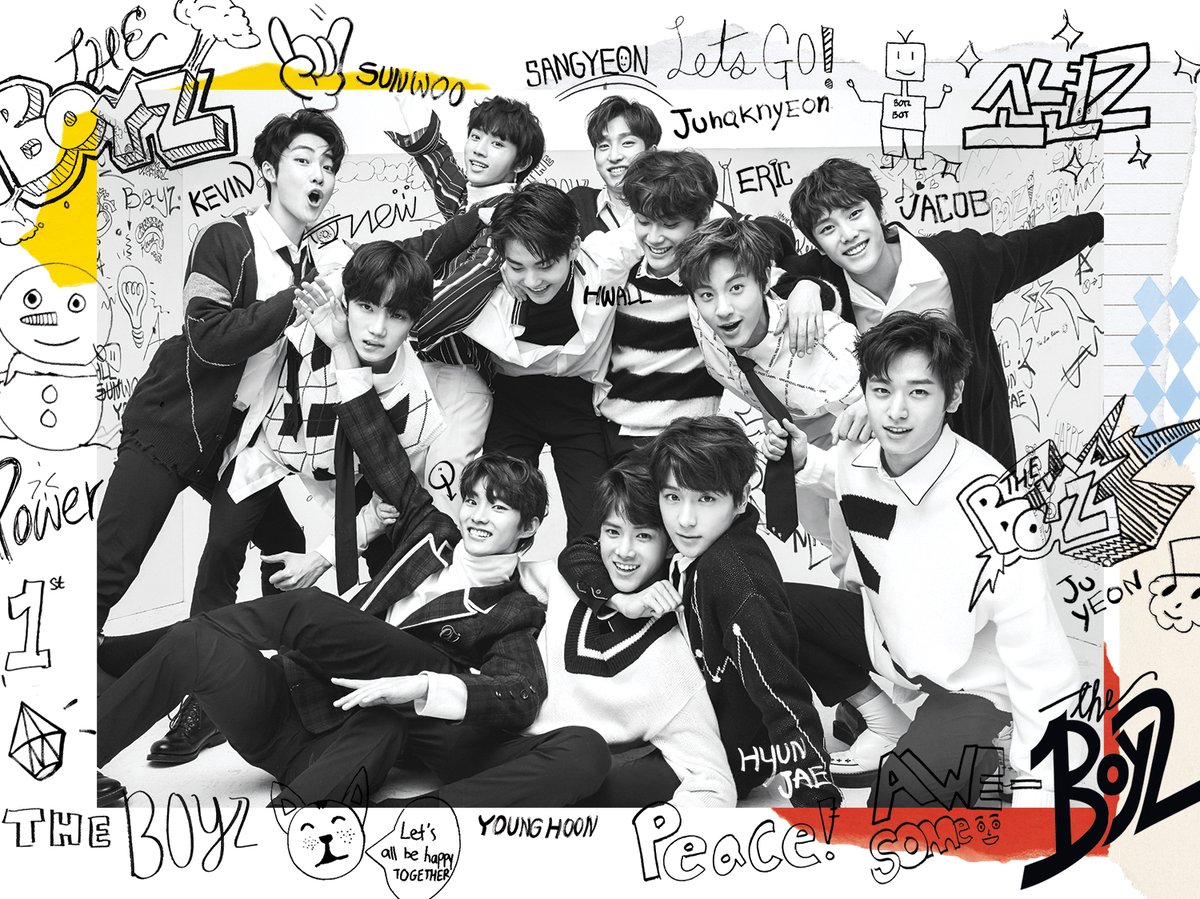