This is Lovelyz’s second ever win after taking first place on “The Show” in May with “Now, We.”

Unlike countries in the West, South Korea is still rather conservative when it comes to romance. Among the Confucian standards and ethical references is how old romantic partners should be.

When couples are seen as "too many" years apart, based on subjective consideration, the couple naturally arouses suspicion and questions prying into their comfort zones like "How did they ever hook up?" or "What would their parents say?"

Such interest recently heated up further as viewers considered the lineup of upcoming TV dramas. A romance between a good-looking hero and heroine ― a classic and hackneyed ingredient in most South Korean small-screen dramas ― has always been there, but when there is an apparent generational gap, it upsets some fans.

At the forefront of criticism is singer/actress Lee Ji-eun, 24, who reportedly is likely to be cast for the heroine of a tvN series tentatively titled "My Ahjusshi. " Her romantic partner is said to be Lee Sun-kyun, 42.

Do you hate large age gaps (both in actor ages and character ages) as much as I do? I couldn't get past the Goblin age gap (why did she have to be in high school???) and I hate this current casting trend of big age differences. Just in the current block of dramas, Nothing to Lose has an 8 year gap; My Golden Life, 11 year gap; Money Flower, 12 year gap; Wise Prison Life, 13 year gap; Two Cops, 14 year gap between the male and female leads, in addition to the 14 year Black age difference referenced above.

Super Junior member Choi Siwon will be joining his group for their upcoming concert, “Super Show 7.”

Choi Siwon has not participated in any of Super Junior’s recent broadcast promotions for the group’s comeback earlier this month with “Black Suit.” However, it has been announced that he will be performing alongside his members for the group’s three-day concert in December, “Super Junior’s World Tour — Super Show 7.” 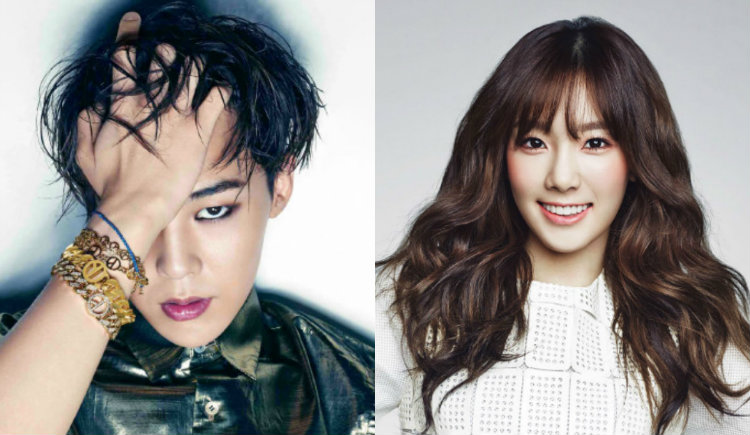 Which celebrities promoting in Korea have the biggest following on Instagram? Who are the most followed female and male celebrities? How much the ranking has changed since 2016? Find out below:

From a shy member of SHINee to a confident solo artist in his own right, this 24-year-old Korean is fearlessly blazing his own trail

The duality of Lee Taemin – a member of legendary K-Pop group SHINee, and a successful soloist – is well known to his legions of fans. His performances are intense and highly visceral experiences, heavily influenced by Michael Jackson: he sings hooky electronic pop songs like Drip Drop with a inviting, breathy urgency, while utilising cinematic instrumentals and vocals (Flame of Love) to showcase his skills as a modern dancer. In contrast to his stage persona, however, the 24-year-old is down-to-earth, sweet and sometimes shy – traits which, given that he’s been globally famous for nearly a decade, have become particularly cherished.

Omona, do you feel like moving your body instinctively and following the dance whenever you hear Taemin's Move? You may have what is called 무브병 (Move disease/syndrome). Well, you're not alone, check out the idols and celebs below who also got caught by the rhythm.

Omona, have you caught the Move disease? Are you Thirsty lately?

Taeyeon got in a three-way accident earlier today in Gangnam, Seoul. Her Mercedes-Benz collided against a K5 taxi and an Audi. The driver of the two vehicles were injured and were brought to the hospital. Taeyeon was also rushed to the hospital after complaining of chest pains.

Jin created a buzz today by arriving at Incheon airport on the way to MAMA dressed in lilac-colored hanbok. From later tweets, it appears that he in fact boarded the plain in the hanbok.

Omona, have your faves ever shown up to the airport in hanbok? 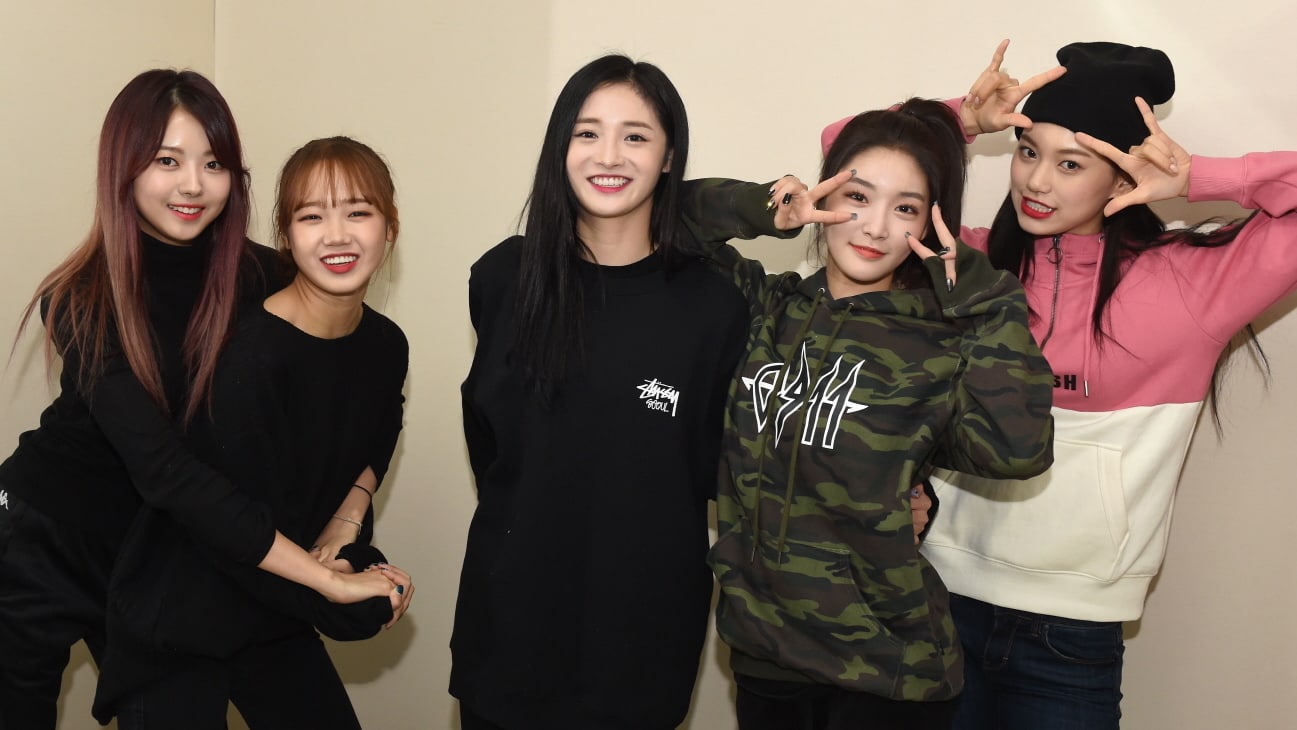 Having previously promoted as I.O.I, they will be collaborating with AKB48 at the awards show.

I MISS THEM AND I CAN'T WAIT FOR THIS

This past weekend Exo kicked off their fourth concert The Elyxion in Seoul. OP was there in spirit (thank you Youtube and Periscope!) and thought it looked so amazing she had to share it with you all. So let's get this roundup started!

OP is very tired but it was worth it. EXO stepped their game up and deliveredT! I couldn't be prouder 💗💗 Since it's impossible to include everything in this post, feel free to post your favorite moments, fancams, gifs, etc.

These teaser pics have been beautiful